Currently, there are no known coronavirus cases at any of the state's 16 prisons. 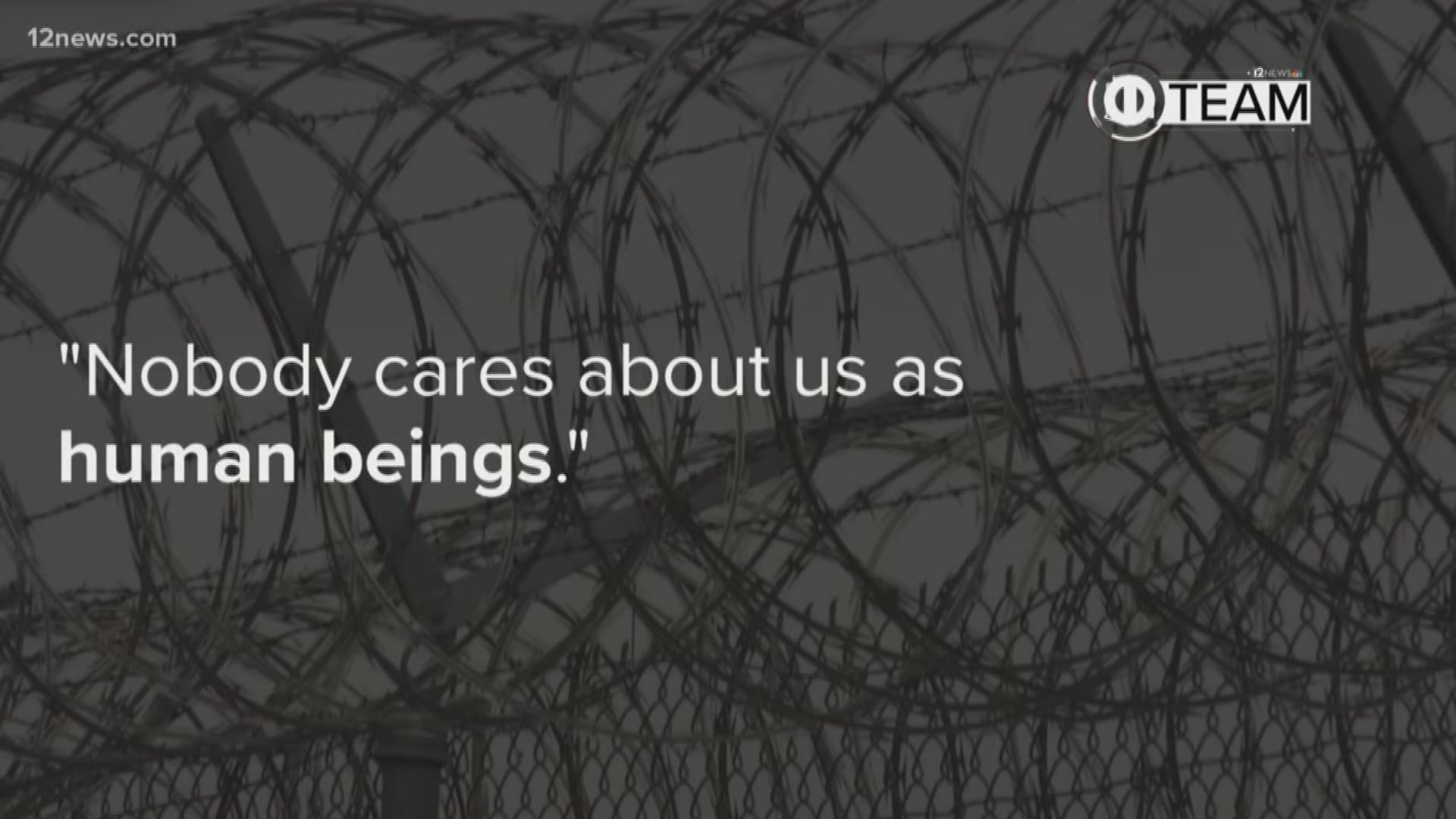 Maricopa County Sheriff Paul Penzone has stated that he has not yet agreed to ADCRR's request to suspend all admissions of convicts to prison.

He stated that the terms of the suspension had not yet been agreed upon, as he thinks the suspension would impose a burden upon the Maricopa County jail system would affect the safety of staff and inmates.

"Our relationship is predicated on balance and consistency," Sheriff Penzone said. "This is neither."

Sheriffs from all of Arizona's 15 counties have agreed to suspend admissions of convicted people to prison in an effort to prevent the spread of coronavirus, the Arizona Department of Correction, Rehabilitation, and Reentry (ADCRR) said.

The statewide suspension will last for 21 days, the department said in a press release on Monday. The suspension period will then be followed by 21-day cycles of careful admissions.

"I want to thank all 15 sheriffs for their commitment and partnership," department director David Shinn said.

Currently, there are no reported coronavirus cases at any of ADCRR's prison complexes. The prisons hold a total of 42,000 inmates.

A prisoner at the Arizona State Prison Complex in Florence told 12 News last week that he feared he and many others at the prison could have the virus. He stated that the prison was separating those who were showing symptoms, were giving them antibiotics, and housing them in tents with "horrible conditions."

Defense attorneys in the Valley are calling for their clients to be released from jails and prisons across the state, stating exposure and transmission of the virus are "off the charts."

RELATED: Defense attorneys across the Valley are trying to get their clients out of jails and prisons due to COVID-19

Calls for releasing prisoners throughout the state have also been made by advocacy groups such as Trans Queer Pueblo and American Friends Service Committee of Arizona. The groups have previously stated that prisons are hotbeds for the spread of viruses like coronavirus.

"Today is another example of how law enforcement agencies across the state are working together to prevent the spread of the COVID-19 virus while maintaining public safety,” said Shinn.