The world watched on Tuesday as the jury found former Minneapolis Police Officer Derek Chauvin guilty on all three counts in the murder of George Floyd. 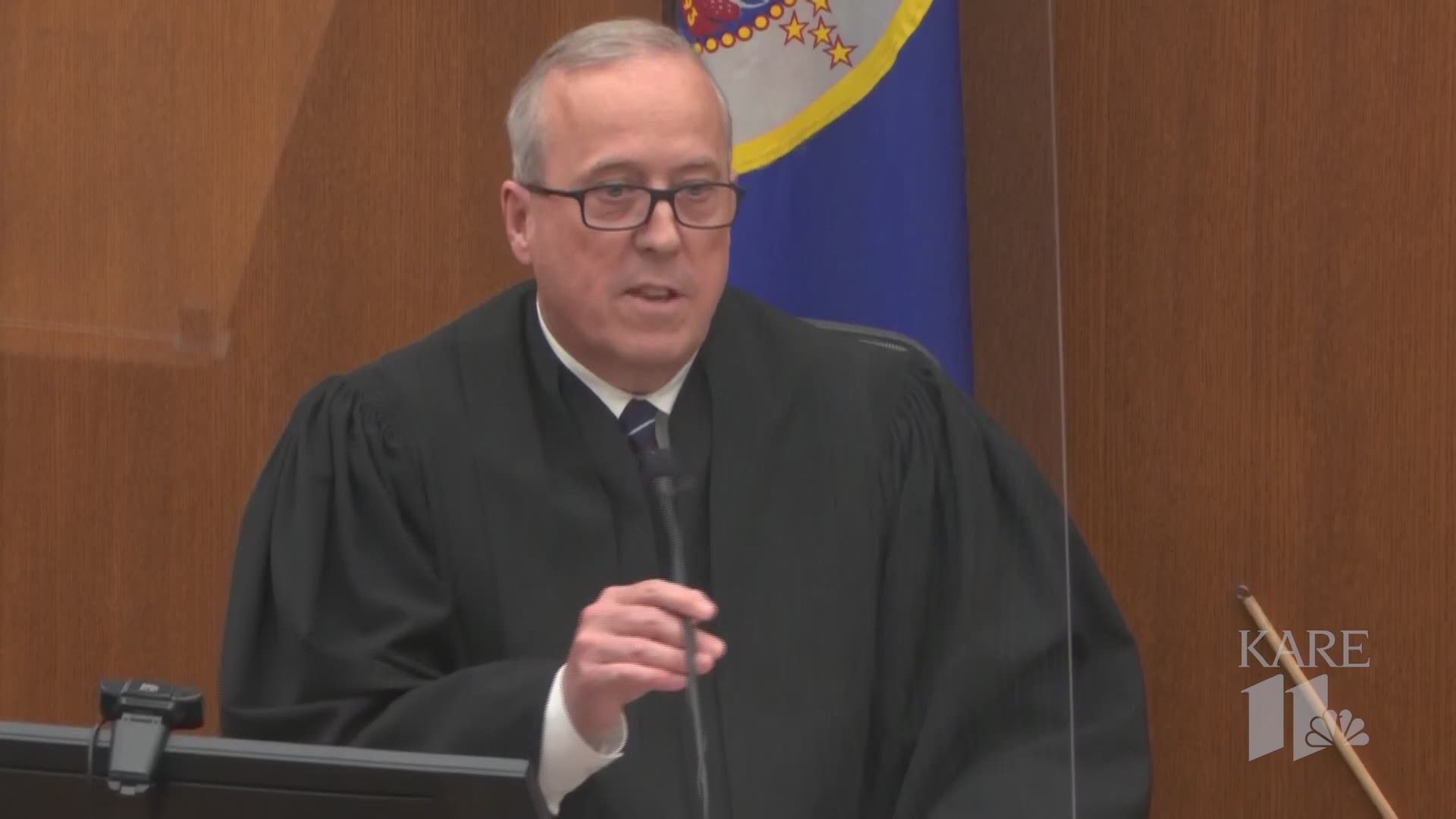 Bystander video viewed seen around the world, and multiple police body cameras, captured Chauvin kneeling on Floyd for nine minutes and 29 seconds in the street outside Cup Foods that night.

The jurors seated for the Chauvin trial began deliberating after a full day of closing arguments on Monday. They ended at 8 p.m. and resumed Tuesday morning at 8 a.m. The verdict was announced just after 2 p.m. Arizona time.

The verdict brought immediate reaction from public figures all over the world, including those with Arizona ties.

"Today’s decision by the jury in Minneapolis brings justice in the death of George Floyd, but across the country & across our state we must remain committed to ensuring something like this never happens again."

Today’s decision by the jury in Minneapolis brings justice in the death of George Floyd, but across the country & across our state we must remain committed to ensuring something like this never happens again. I ask all Arizonans to react to the news peacefully & respectfully. 2/2

“I hope this trial’s conclusion brings some level of healing and solace to George Floyd’s loved ones, as we continue working toward a future in which all Americans have equal protection under the law.”

Our judicial system may not be perfect, but it was designed to seek justice. Today, justice was served.

Justice was served! George Floyd isn’t coming back but I’m glad the Jury is holding his killer accountable!

"Our work as shepherds of social and racial justice never ends."

"After a turbulent summer of protests over George Floyd’s murder his family can finally move forward knowing his murderer cannot do this to any other person ever again."

This is not justice. Putting people in cages doesn't bring George Floyd back but it does show that this state sanctioned violence is starting to have consequences.

“I trust and believe in the jury’s decision. This is the right outcome, although it does not change the fact that a man’s life was lost. It is the outcome of one case in one city. In Phoenix, we have begun the process of public safety reform. It is important work and there is much more to do. I will stay on the course of reform and stay true to my commitment that every person in the city of Phoenix must be and will be treated with dignity and respect.”

“Justice was delivered for George Floyd and his family in our courts today. While this unequivocal ruling provides some degree of relief, the work to root out racism from all aspects of our society continues. While justice was served in our courts, now we must continue to pursue justice in every corner of our society by working to eliminate racism in all of its forms. This requires us to acknowledge the historic and systemic inequities and discrimination that African Americans have faced since our country’s inception. Together, we can build a more just and inclusive society that has zero tolerance for racism or discrimination.”