Sate officials tell 12 News, pedestrian accidents are up over the past year and that mutual respect among drivers and vehicles is a must. 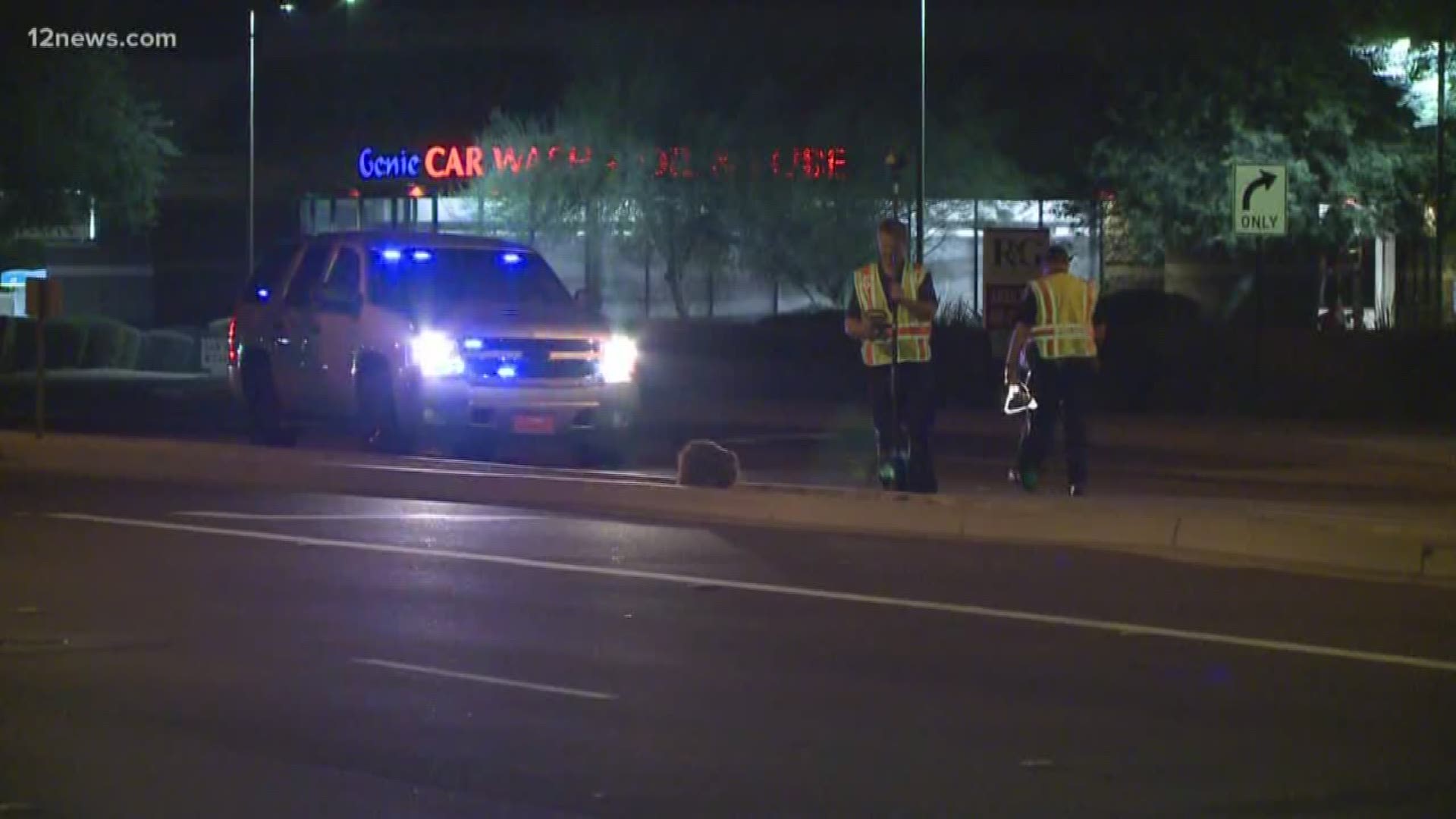 A disturbing new statistic from a state department shows pedestrian deaths increased in 2017 across Arizona.

Experts like Alberto Gutier with the Governor's Office of Highway Safety says, the priority in 2018 needs to be mutual respect among drivers and pedestrians, in order to prevent future tragedies.

Too often, parents like Traci Tinder get a phone call about the death of a loved one. Recently, Tinder was told her son died after a call hit him in Scottsdale. Reopening emotional wounds from when she her husband died from being struck by a car in 2006.

“How can you not feel driving, hitting a person,” she said.

Gutier said the problem is a lot of people who may be impaired or have some other issues just take off. It's sad but true, even though the law is clear.

“In Arizona you must yield to pedestrians in marked or unmarked crosswalks,” he added.

Yet, in 2017 more than 200 pedestrians were killed after being hit by cars-- a nine-percent increase from the 196 deaths the previous year. Gutier says many times, drivers ditch the accident, something Tinder says happened to her husband.

“Their father was killed almost exactly the same way in Phoenix in 2006,” she said.

Gutier stresses the importance of drivers staying at the scene.

"It was a day or so ago that someone dragged someone for a few hundred feet. You got to be kidding me,” Gutier said.

He says though, not all the deaths are directly the fault of the drivers. Pedestrians are also found to be distracted, drunk or in dark clothing, thus harder to spot. In the new year, though, Gutier says, more federal dollars will go toward what officers say, is necessary enforcement.

Overall, one out of five accidents in Arizona involves a pedestrian, so officials offer pretty simple suggestions: look both ways when crossing, stay off your phone and be mindful of heavy traffic.