Arizona mom arrested, boyfriend on the run after being accused of killing her 2-year-old son last year

The child's family said his mother never let them see her kids. 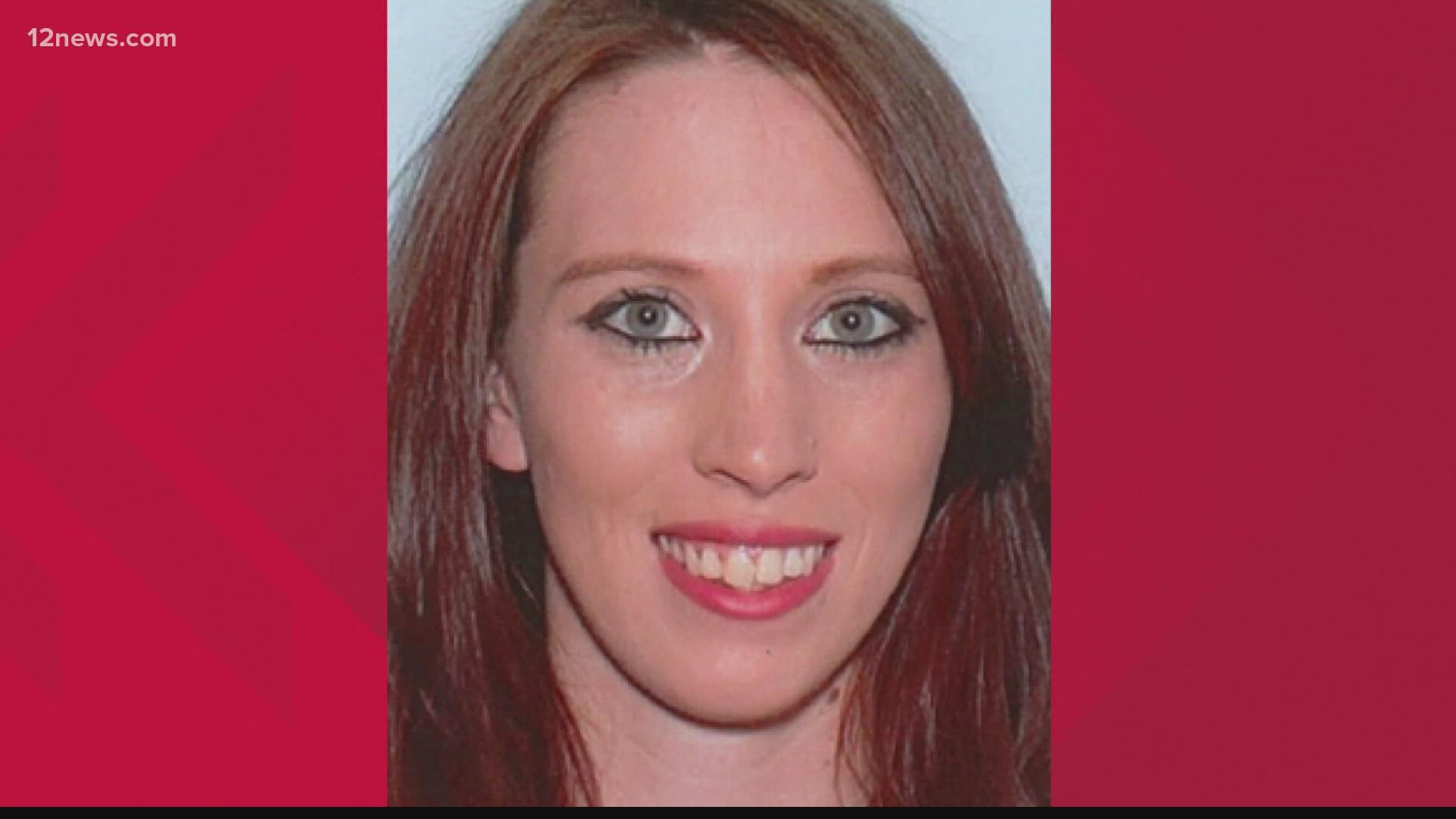 SIERRA VISTA, Ariz. — An Arizona mom has been arrested and her boyfriend is on the run after being indicted for killing her son. Investigators said the couple killed the 2-year-old last summer.

“You just think of it as like a dream, you wouldn't think it would happen and then it just smacks you in the face. Like, it's, it's real,” said Kyle Hop. “He was like, the happiest kid in the world.”

Alysha Hop was arrested around 5:45 p.m. on Wednesday for felony murder and abuse and has been booked into the county jail in Bisbee. Her boyfriend, Daniel Foster, is still on the run after being indicted for the same charges.

“We had a gut feeling from the start that they had something to do with it,” said Hop.

Police said blunt trauma to the head killed Bubs. Investigators said Alysha Hops and Foster were with him when he got hurt.

“My sister had been like, doing visits with her kids. So she was supposed to do it twice a week, and she stopped like, two weeks ago,” said Hop.

Bubs’ two older siblings, age 7 and 4, also lived in the home. Police said although the department of child safety had multiple calls to the home before Bubs’ death, they never found enough evidence to get the kids out of there. Now the girls are living with their grandma.

“It took this far for something to happen. So it's, it's unfortunate. And I definitely wish it never did,” said Hop.

Police said Foster is believed to be out of state. If you see the man, don’t approach them. Instead, call police immediately.