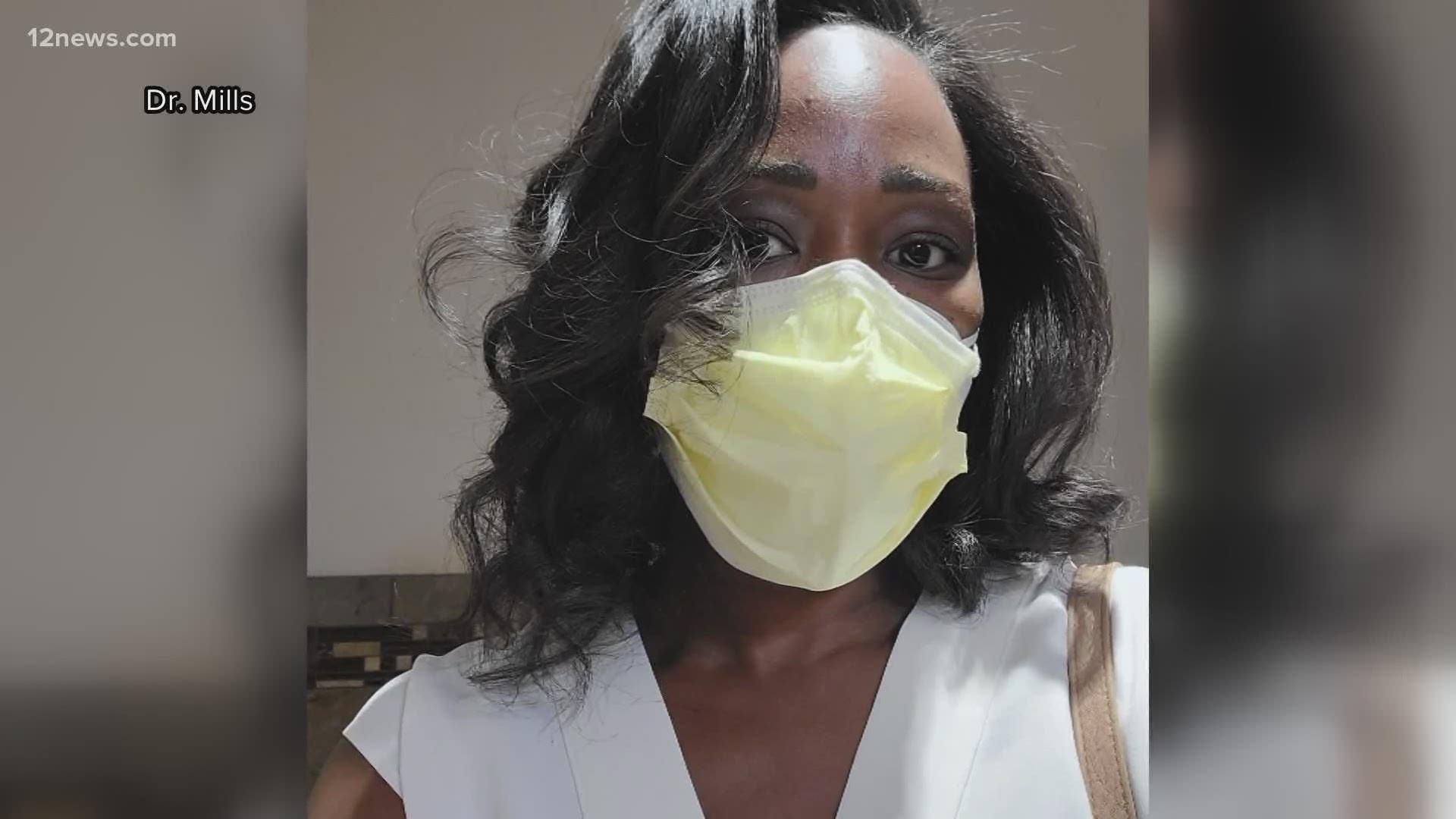 Dr. Dionne Mills is an OBGYN hospitalist in the Valley and one of hundreds of Arizona healthcare providers who signed the petition.

Ducey announced on Wednesday that he would give power to the cities and local governments to impose their own mask requirements.

In the letter, the medical providers petitioned the state to institute universal mask wearing.

“That’s what’s going to keep Arizonans safe and that should be his top priority," Mills said.

"I often have to tell patients things they do not want to hear. I’m often the bad guy and I’m OK with that because at the end of the day, I did what they needed and not what they wanted and the two don’t always go together.”

Arizona has gained national attention for its spike in cases. Harvard scientist Dr. Eric Ding called Arizona one of the hardest hit regions in the world in a tweet on Tuesday.

Citing science, the physicians' letter goes on to say masks, combined with social distancing is a “win-win," balancing economics and public health regardless of political views.

“It’s not just a matter of testing more, it’s a matter of more people are actually getting sick and still getting quite sick and needing hospitalization," Dr. Mills said.

Just one day after the petition was delivered, Ducey sent out a tweet encouraging Arizonans to protect themselves and others by wearing a mask, using the hashtag #MaskUpAZ.

Then, in a press conference on Wednesday, Ducey gave Arizona cities power to require face masks.

For Mills, she says mandating masks will protect everyone including her most vulnerable patients.

“Patients who are doing worse with their breathing while pregnant, so now we have to decide what are we going to do," Mills said.

RELATED: These Arizona mayors want a mask requirement in their city 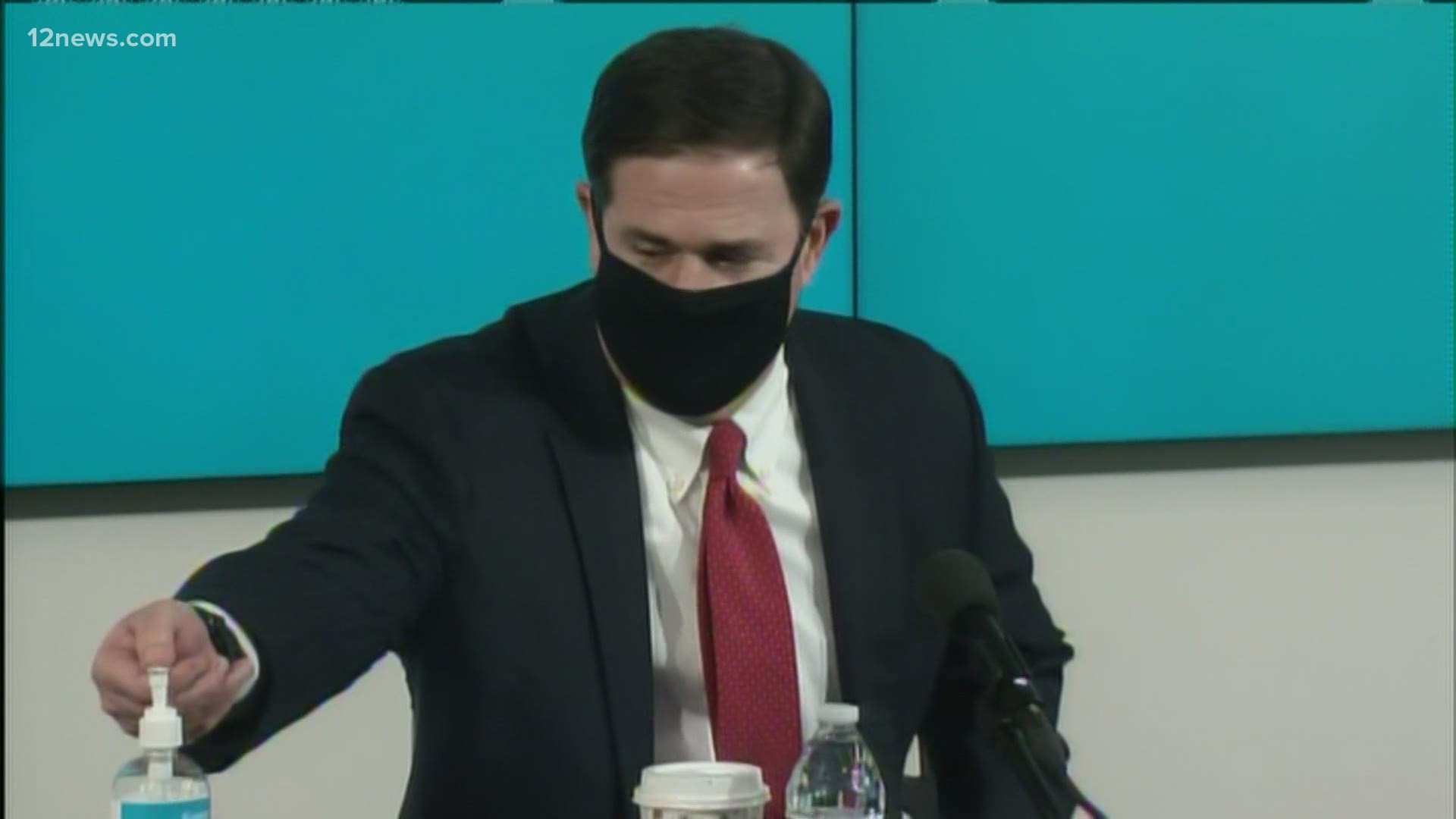