Arizona has two new millionaires after Wednesday's Powerball and The Pick drawings. 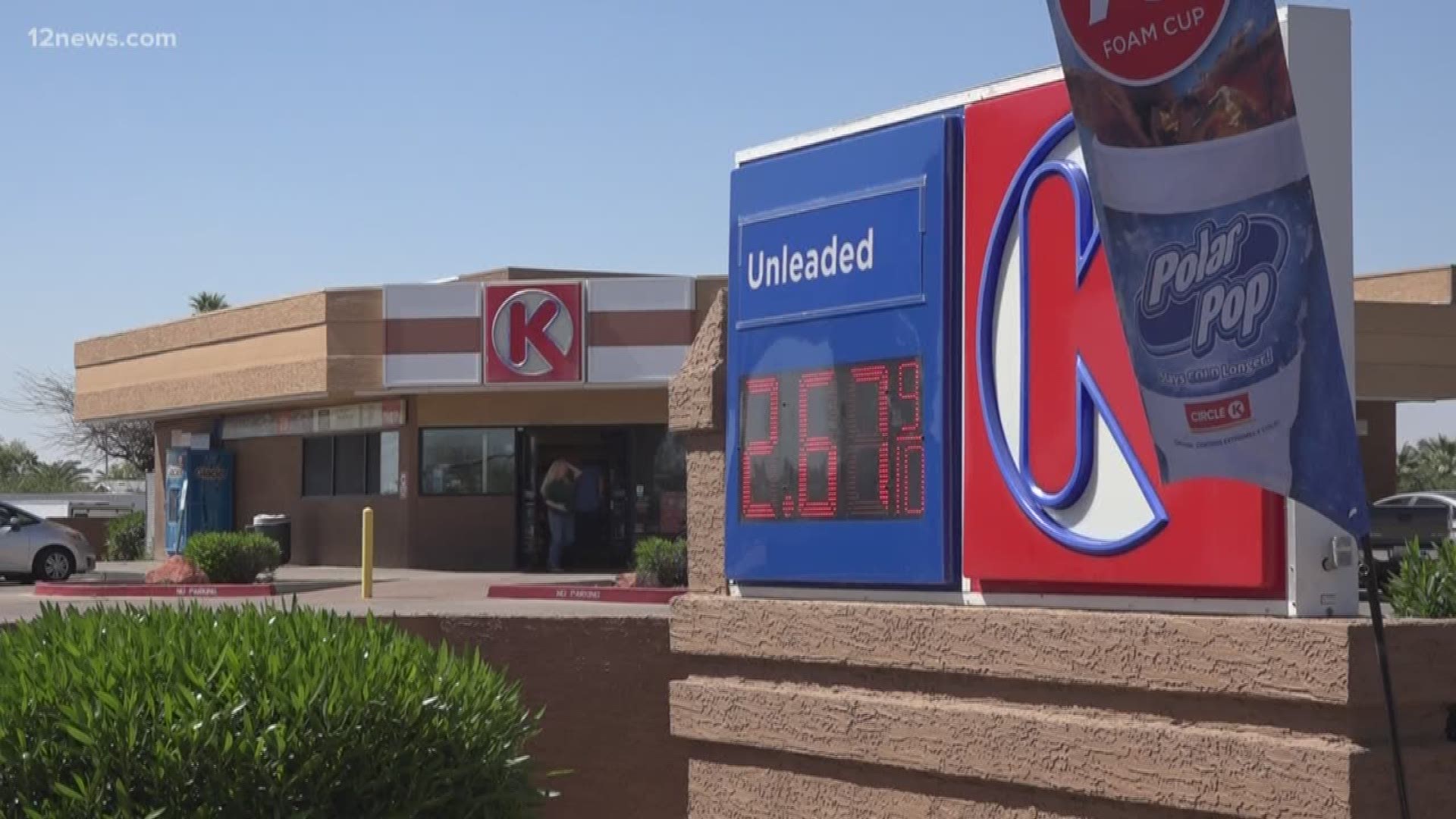 PHOENIX — Editor's Note: The above video is from a March report on how lottery money is used.

Two lucky Arizonans will be rolling in the dough after Wednesday night's The Pick and Powerball drawings.

"The annuity prize option is $3,100,000 with the estimated annual annuity payment of $103,333.33 per year for 30 years. The cash prize option is approximately one-half the advertised jackpot," according to State Lottery officials.