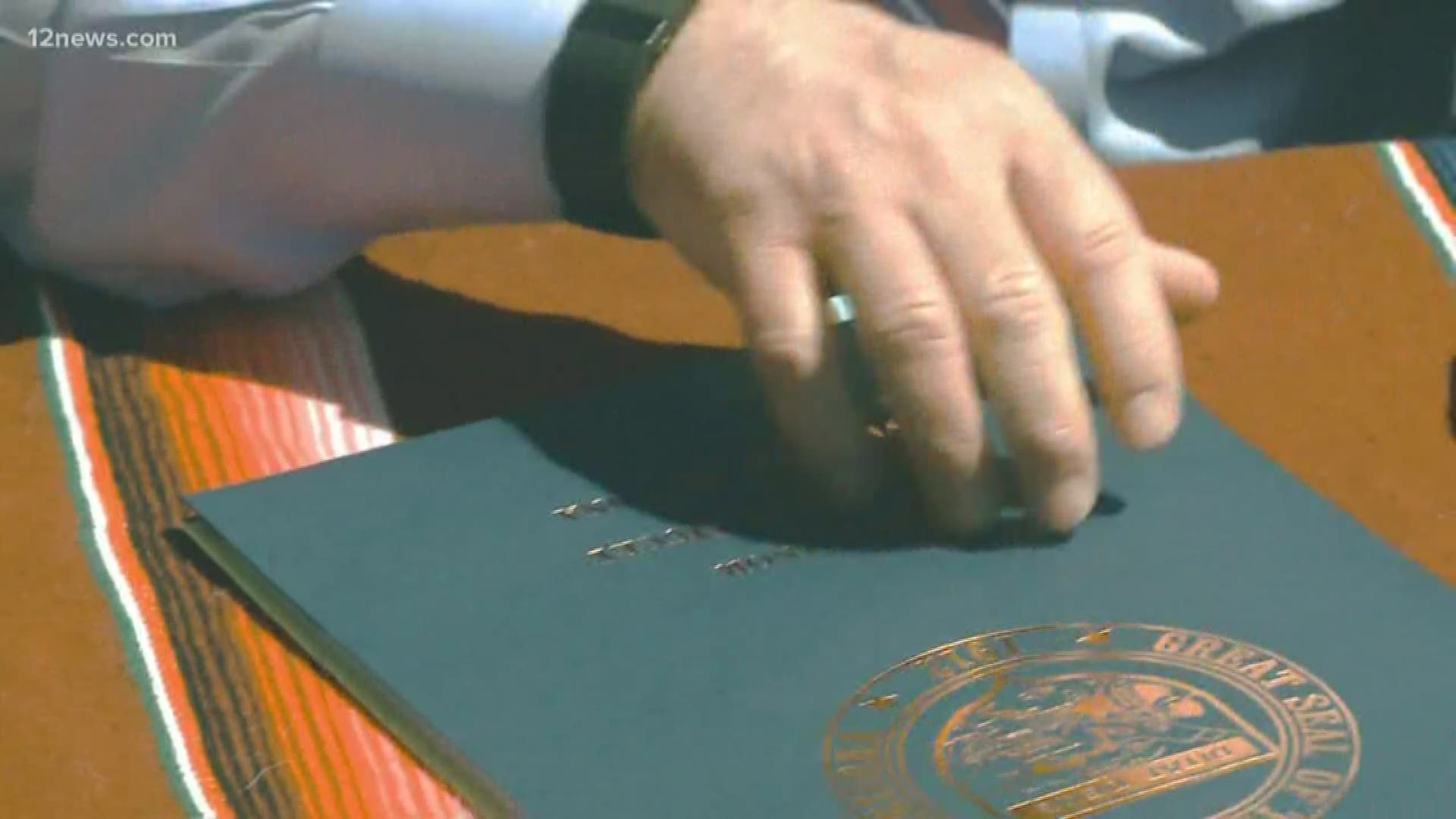 Relief could soon be on the way for homeowners and renters across Arizona who are protesting a state home-sharing law that turns neighboring houses into hotels.

Two state Democratic lawmakers introduced a bill on Friday that would give cities the power to write the rules for rentals through companies like Airbnb.

Since then, residents across the state have said their quality of life has diminished.

Greg Hague, a realtor who is leading the crusade, said Arizona is the only state that doesn't allow cities to control home-sharing in their neighborhoods.

Hague said the problems are result of investors seeing big bucks in home-sharing.

Airbnb is taking steps to deal with out-of-control parties after a mass shooting in California.

The company also issued a statement late Friday opposing the legislation and saying state lawmakers should not reverse the 2016 law.

RELATED: Developer proposes housing for Sedona workforce in nearby Rimrock