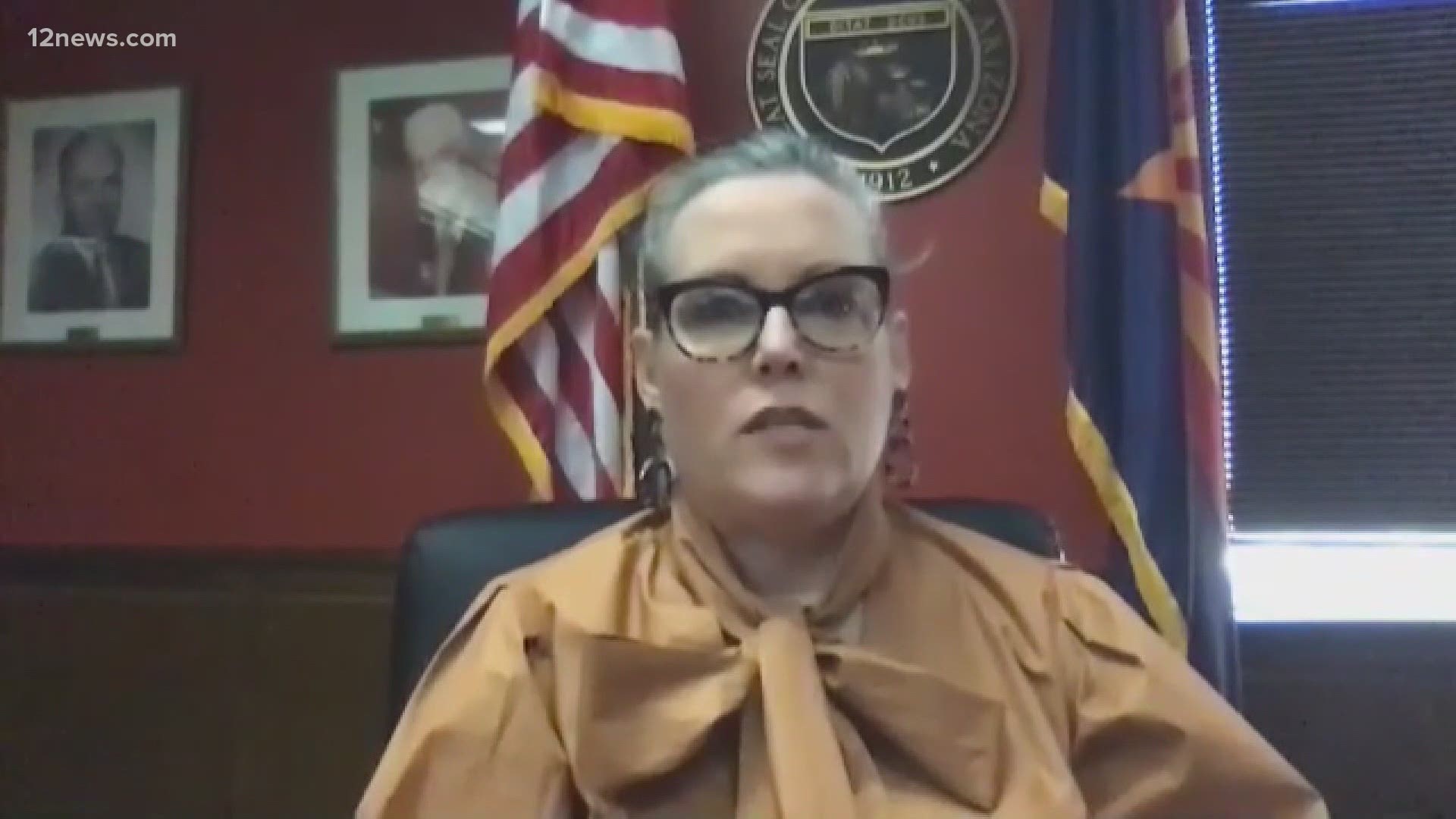 Democratic Secretary of State Katie Hobbs said the threat was made on Parler, a social media site that’s become a haven for conservatives and extremist views.

“The threat was something like, ‘Let’s burn her house down and kill her and her family, and teach these fraudsters a lesson,’” Hobbs said.

Hobbs’ home address and personal information, as well as her son’s cell phone number, were also posted on Parler, she said.

“When someone ‘doxxes’ you, there’s the fear they can mess with your credit,” Hobbs said. “So I’ve had to put credit freezes on me and all my family members.”

RELATED: VIDEO: Group chants 'We are watching you' outside Arizona Secretary of State Katie Hobbs' home

“President Trump has made it abundantly clear he's more interested in pandering to his neo-nazi base than being president for all Americans," the tweet read.

The ultimate blame for the threat, Hobbs said, lies with elected officials.

“There are high-profile elected officials in the state of Arizona who continue to fuel these baseless conspiracy theories and call into question the integrity of the election,” Hobbs said.

“They won’t stop, and this is the consequence of that.”

Arizona Secretary of State Katie Hobbs released this statement in response to ongoing and escalating threats of violence directed at her family and her office. pic.twitter.com/SzsRxzvOl1

The party issued this statement: “The Republican Party of Arizona condemns in the strongest possible terms any and all threats of violence.”

Department of Public Safety spokesman Bart Graves said via email that the agency was often assigned to investigate threats made to elected state officials.

"Due to the sensitive nature of these investigations, the department cannot provide details until the investigation has been concluded," Graves said.

“We don’t condone threats against any elected officials and would provide any and all resources that are needed to ensure the secretary .. and her family are safe and protected,” Scarpinato said. 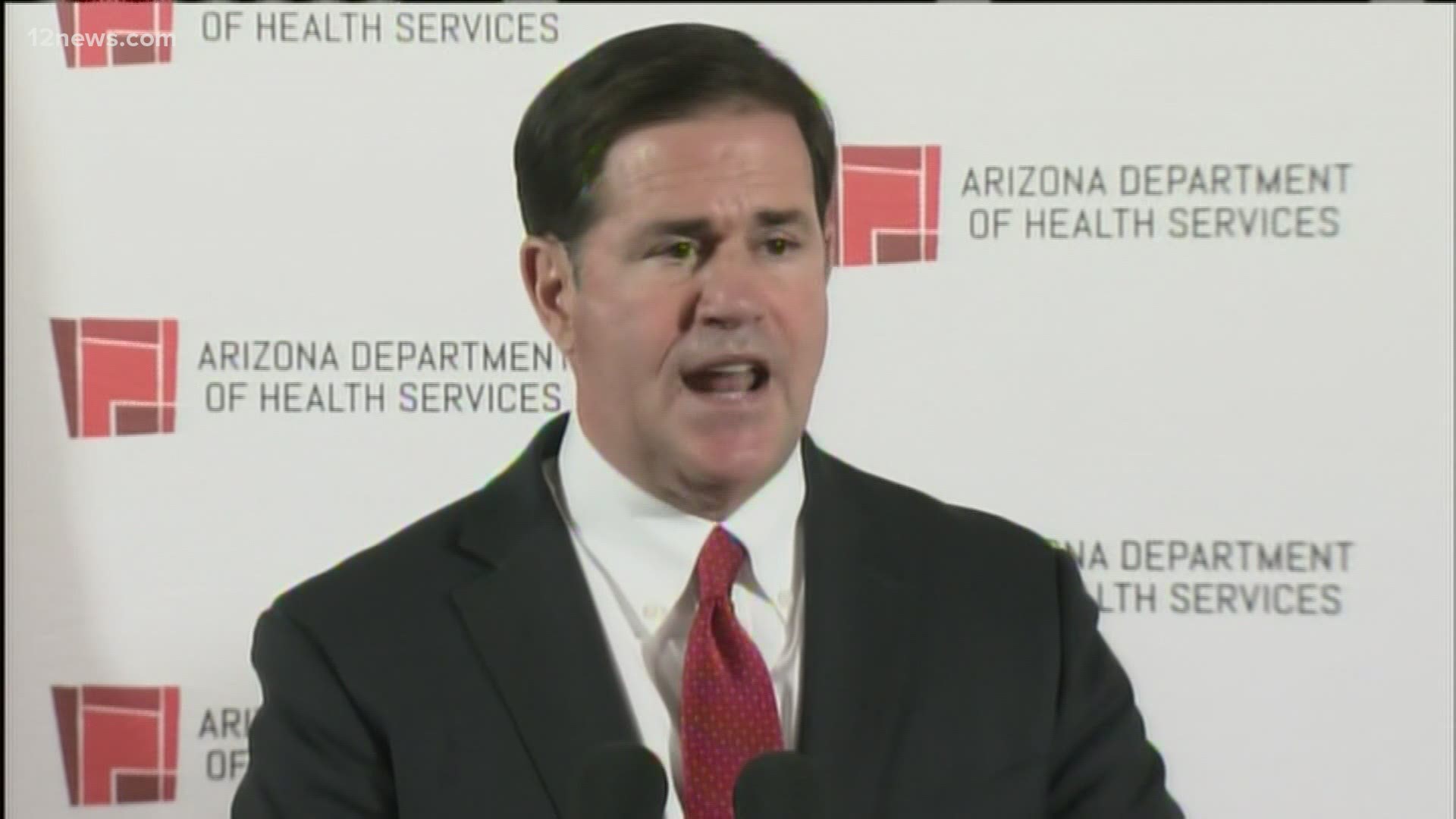