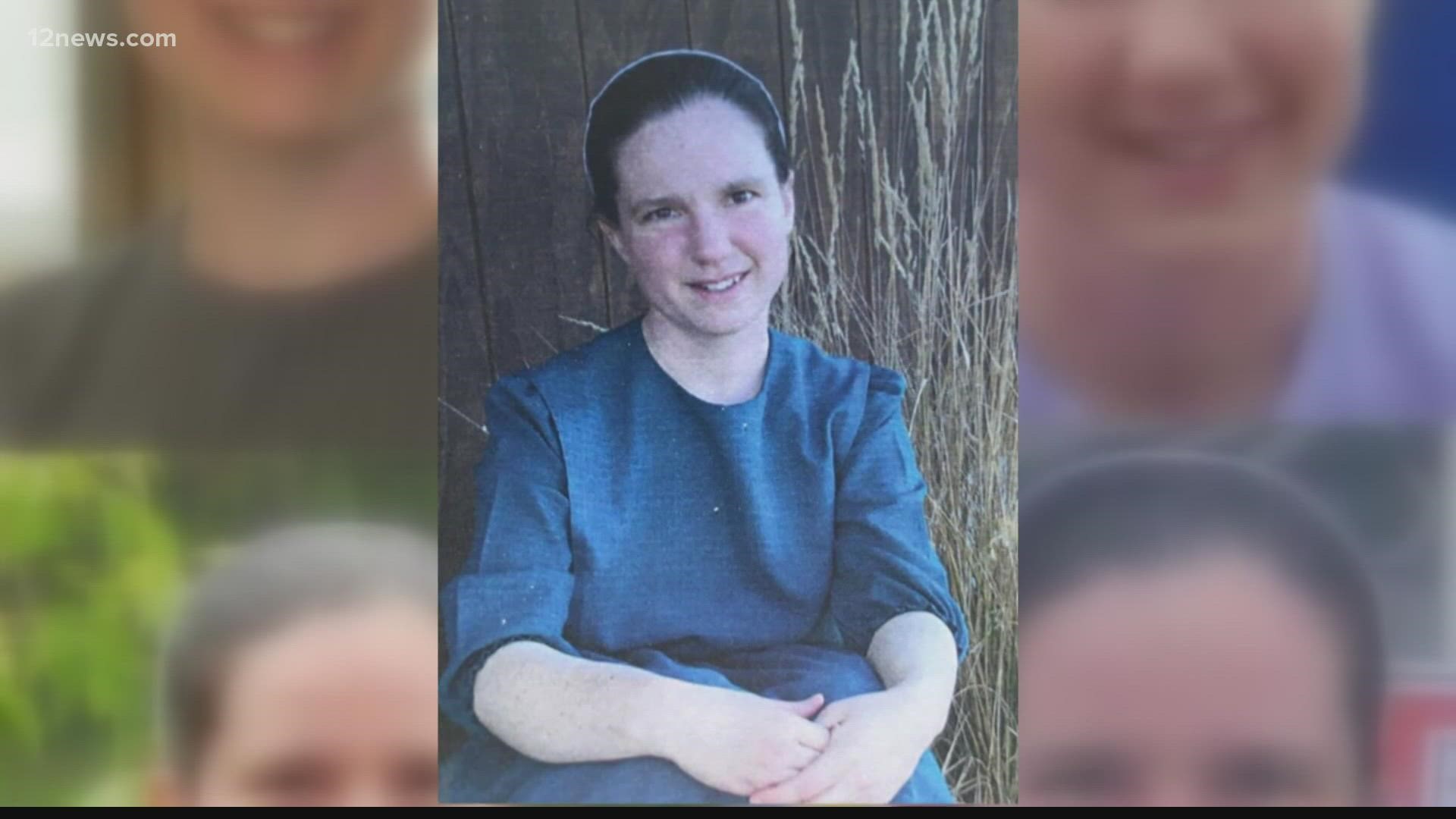 FLAGSTAFF, Ariz. — A jury in Arizona has convicted a U.S. Air Force airman in the murder of a Mennonite woman who was living in New Mexico.

He also was found guilty of kidnapping Sasha Krause in January 2020 from the Farmington Mennonite Church where she was gathering material for Sunday school.

Her body was found hundreds of miles away on the outskirts of Flagstaff, Arizona, in a forest clearing more than a month later.