S.B.1184 previously passed through the Arizona Senate and House with substantial support. 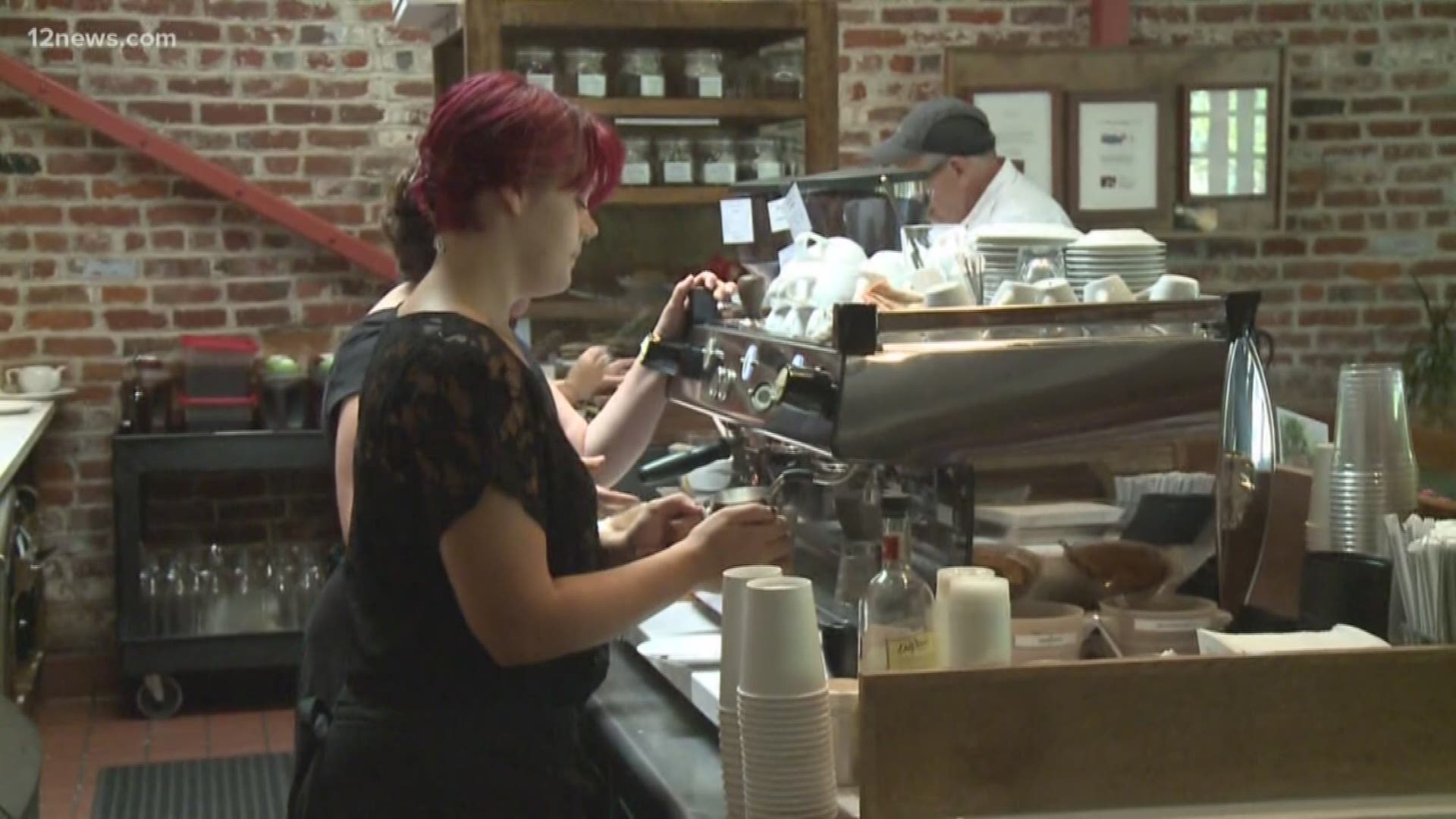 PHOENIX — An Arizona bill that would require schools to teach financial literacy and money management as part of the required economics credit needed to graduate high school was signed into law by Gov. Doug Ducey.

The Arizona House voted to pass Senate Bill 1184 with substantial support on Monday. The vote passed 51-7.

According to the Treasurer's Office, the bill was returned to its origin chamber in the Senate before being delivered to Gov. Doug Ducey. The office announced Ducey had signed the bill on Friday.

The bill is supported by Arizona state Treasurer Kimberly Yee. While testifying in front of the Arizona Senate Education Committee back in February, Yee said the bill would "give students the critical, basic life skills to manage their money and have the financial freedom to accomplish anything after."

“It’s important that students are taught the essentials of personal finance, like balancing their checkbooks and understanding credit, before entering the real world,” she said.

The bill passed through the Committee with a unanimous vote and would go on to be passed by the full Senate as well in February.