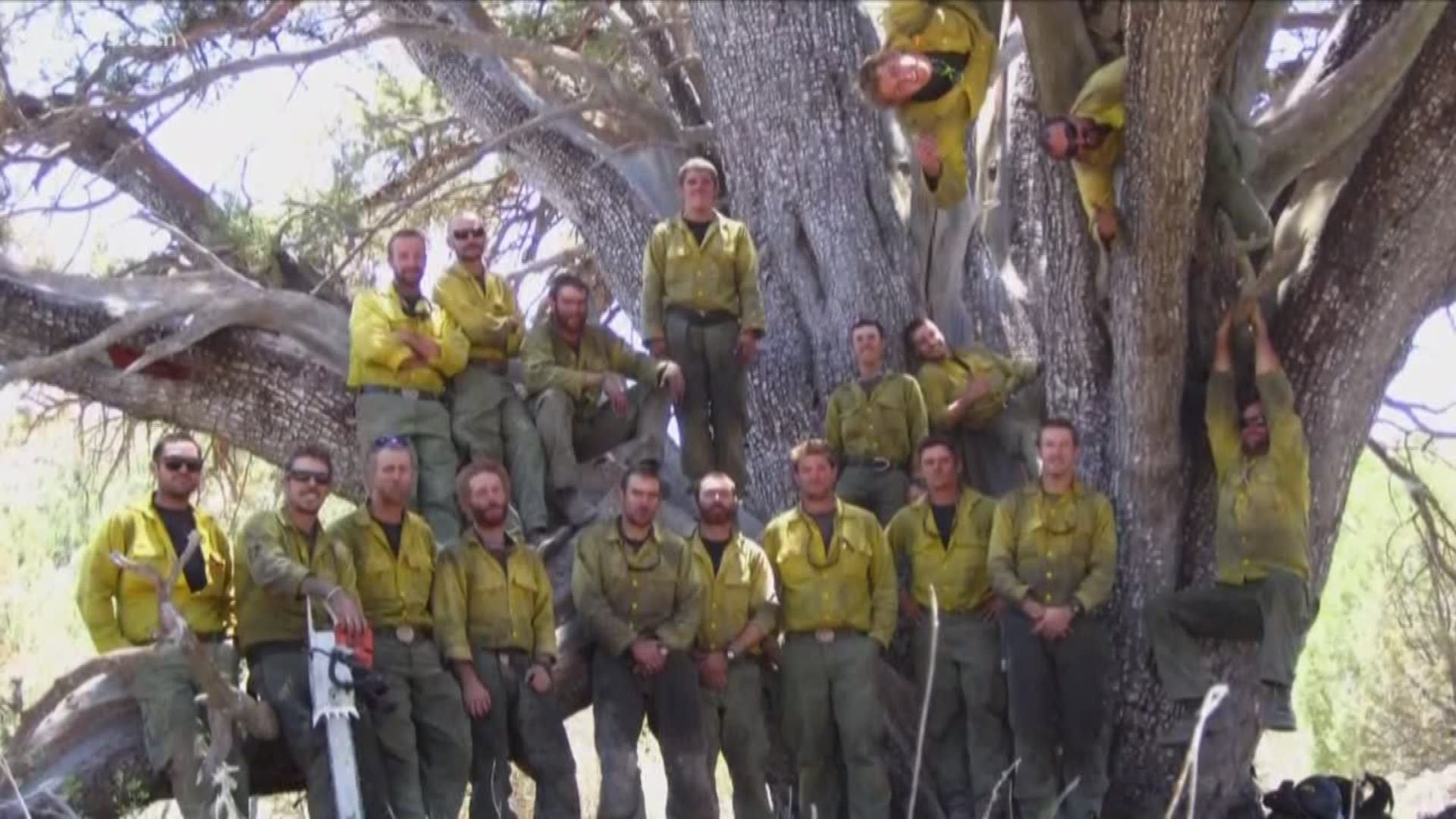 Prescott is honored the men with bell tolls and by reading each of their names. A service was also held earlier in the day at the cemetery where some of them are buried.

Most of the Granite Mountain Hotshots died June 30, 2013, after becoming trapped in a brush-choked canyon in Yarnell, about 90 miles northwest of Phoenix.

It was the deadliest day for firefighters since the Sept. 11, 2001, terrorist attacks.

5 years ago today, AZ lost 19 brave Granite Mountain Hotshots to the most devastating wildfire in Arizona history. Our hearts are with their families, fellow firefighters and the community of Yarnell on this solemn anniversary. #Yarnell19 pic.twitter.com/UdMOhpBREL

Since then, memorials have been built around town. Families have created foundations to honor the men's work. Books and a movie have been released.

Only one of the crew members survived. Brendan McDonough was serving as a lookout.

Investigators never determined exactly what led to the men's deaths. 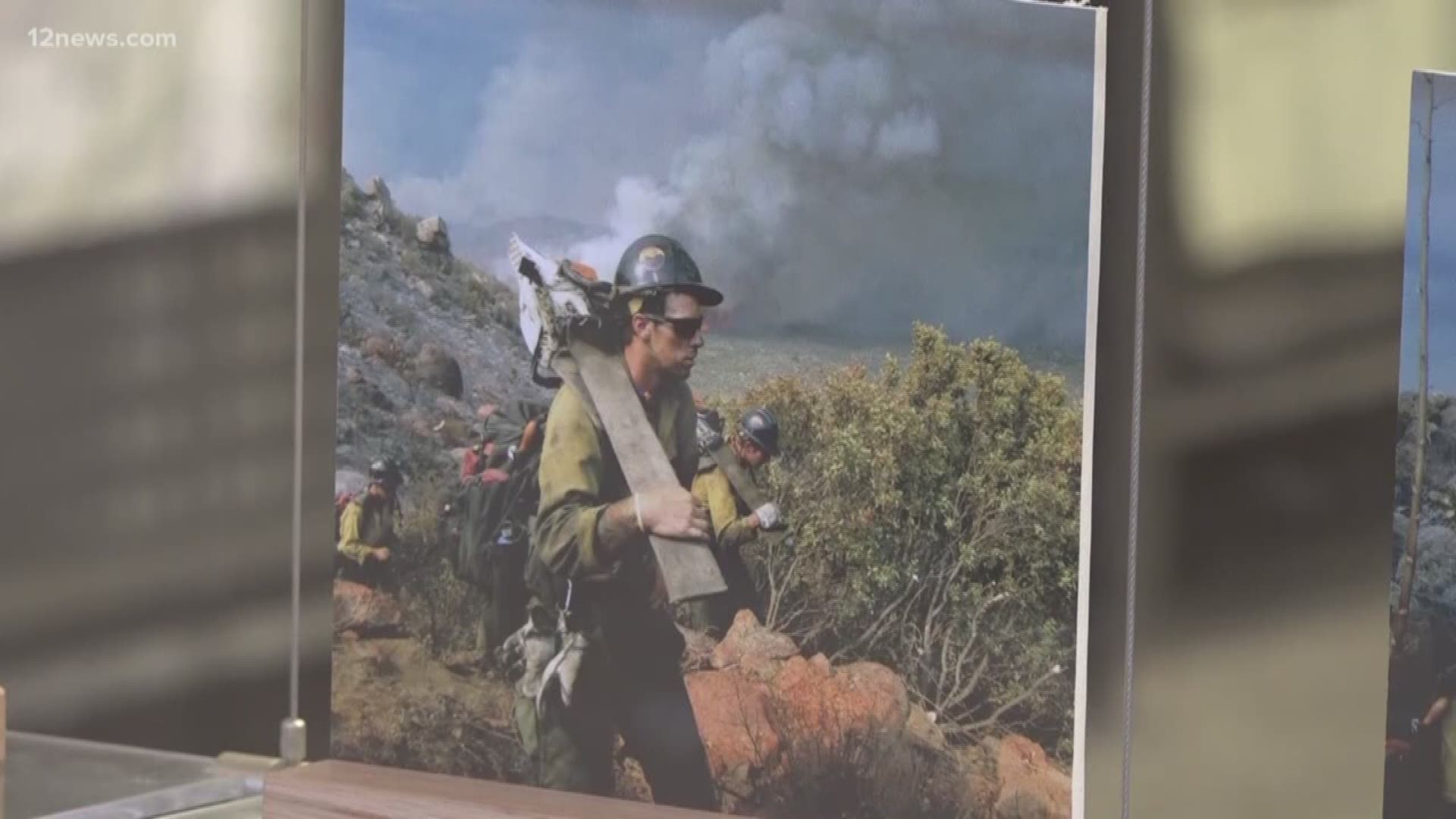