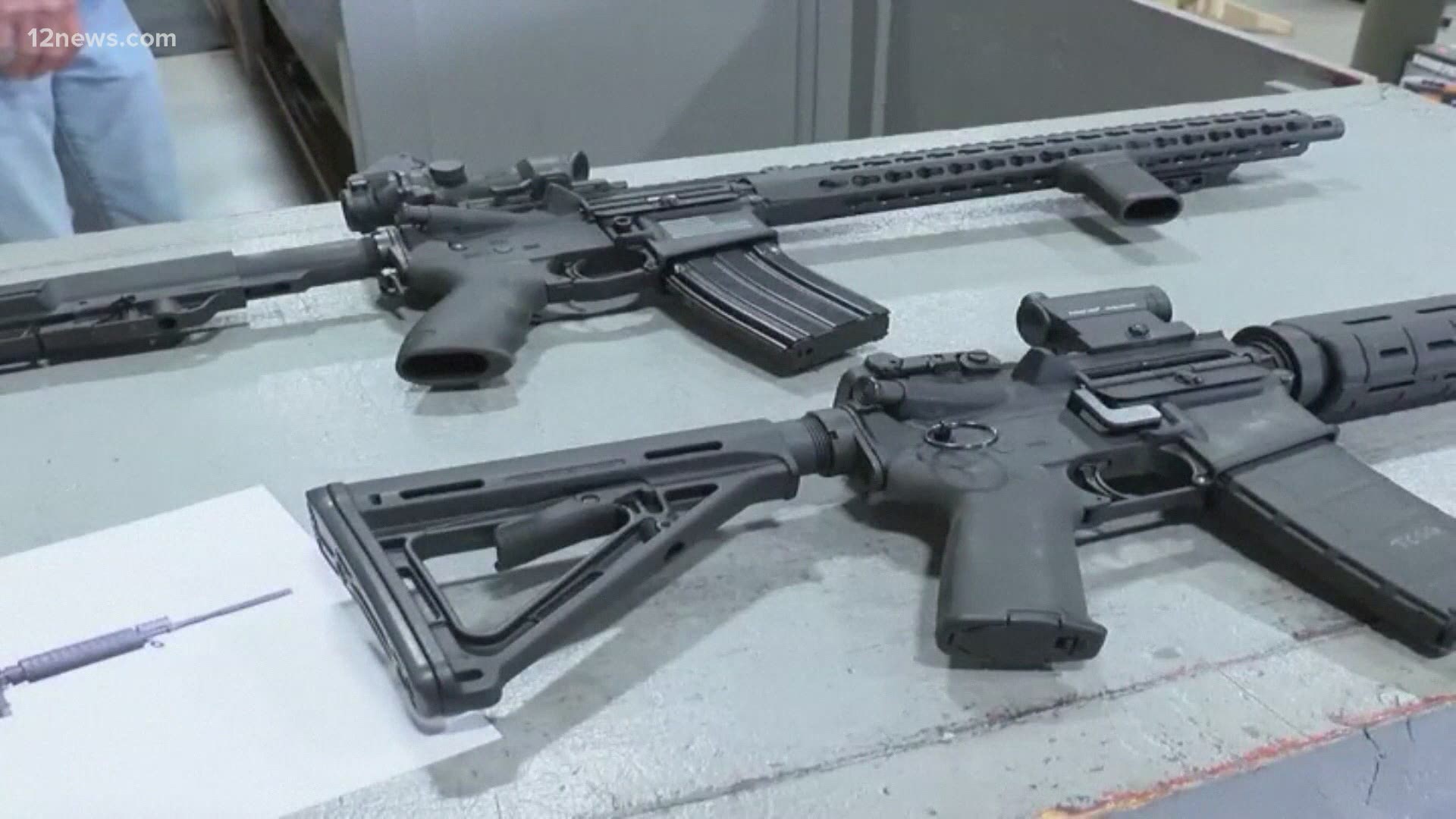 Backers say the bill signed Tuesday would ensure that the rights of gun owners are protected from what they say is the potential for overreach by President Joe Biden’s administration.

Critics say it will undermine the rule of law and discourage law enforcement officers from enforcing federal gun laws to protect the public.

They also say it’s an unconstitutional measure that will cost taxpayers to defend in court.