Doug Ducey halted elective surgeries with an executive order. But the loss of money-making procedures has thrown hospitals into financial turmoil 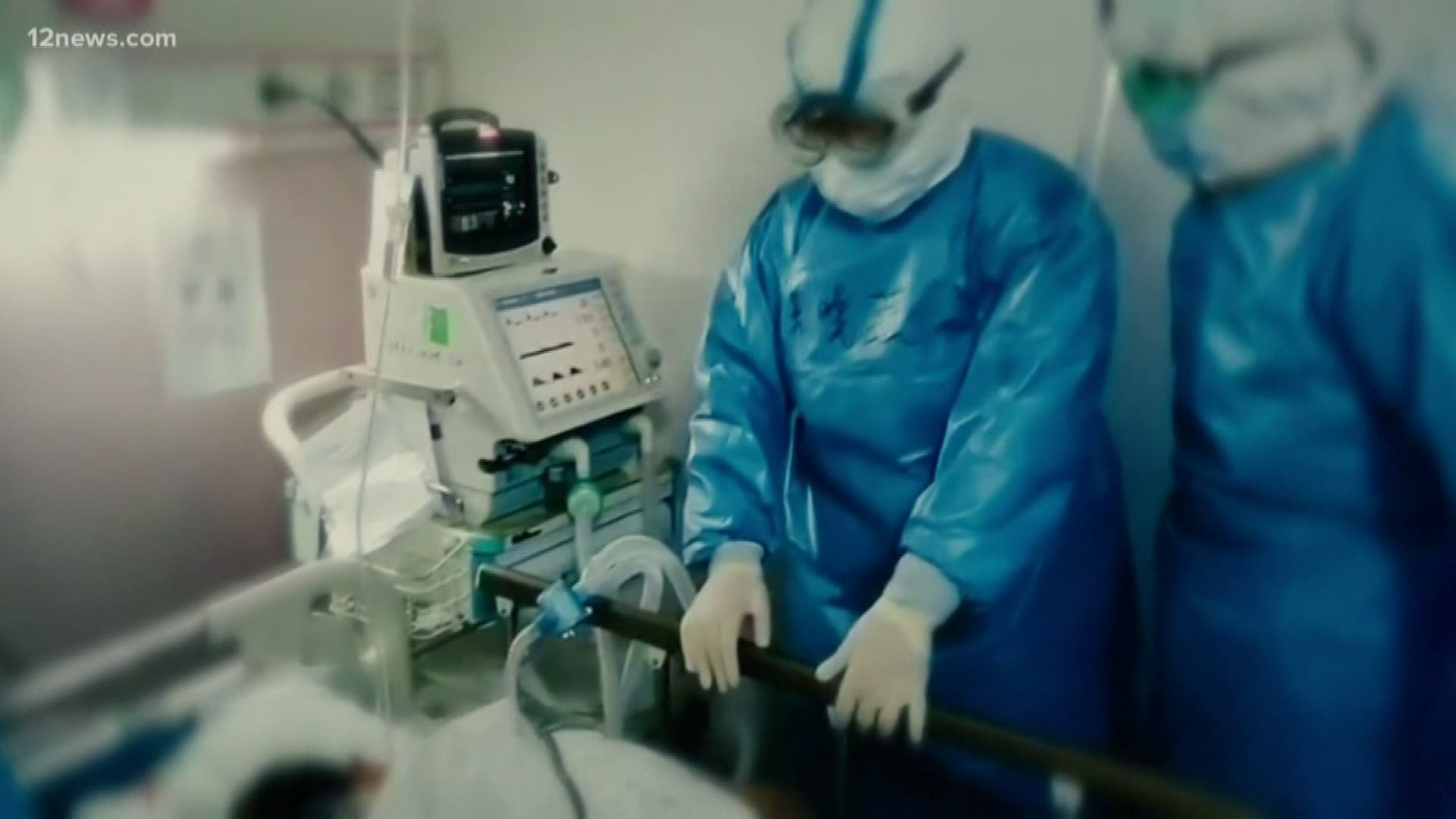 PHOENIX —  Arizona Gov. Doug Ducey might ease a ban on surgeries that’s caused severe pain for hospitals and some of their patients.

The move would mark Ducey’s first significant walkback of coronavirus restrictions in the 21 executive orders he’s issued, as the national debate grows over returning to a normal way of life.

Arizona hospitals have sounded the alarm in recent days about the enormous financial hit they’ve taken from Ducey’s executive order March 19, banning elective surgeries or procedures by doctors, as well as dentists.

Elective surgeries are a money-maker for hospitals.

Their virtual elimination has vaporized up to 40% of hospital revenue – about half a billion dollars a month, according  to the Arizona Hospital and Healthcare Association

Association president Ann Marie Alameddin said in an interview Monday that it was “time to consider” easing the restrictions.

Ducey communications director Patrick Ptak told 12 News in response, “This is something we’re looking at.”

“We are working closely with hospitals and have been throughout this emergency,” Ptak said.

The governor’s executive order last week requiring hospitals to provide more data will help the governor decide whether some restrictions can be lifted, Ptak said.

The expanded DHS data dashboard released Sunday gives the public insight into the location of coronavirus by ZIP Code, along with information on hospitalizations.

Ducey also indicated on Twitter Monday that he's not rushing to re-open the state's economy.

"I want to get the economy moving and people back to work as soon as possible — when it is safe and healthy for people to do so," the governor tweeted.

Several Arizona Republicans, most prominently Congressman Andy Biggs of Gilbert, have called for an immediate return to work.

A lot has changed in the four weeks since the governor issued the order on elective surgeries.

One month later, public health officials in Maricopa County – home to more than half of the state’s coronavirus patients – see the first signs that the growth in hospitalizations is leveling off. To be clear, no one is saying the worst is over.

The potential demand for most medical equipment appears to have been met, according to data from the Arizona Department of Health Services, as well as independent projections.

Alameddin said hospitals in safer areas of the state could be allowed to resume some elective surgeries.

The hardest-hit hospitals are in rural areas.

A hospital in Green Valley, south of Tucson, warned last week that it could close because of the double whammy of lost surgery revenue and new expenses to treat COVID-19 patients.

There is financial help on the way for Arizona hospitals and health care providers.

Spending on coronavirus preparations is being backfilled by $700 million approved by Congress.

Meantime, the Republican-controlled U.S. Senate and Democratic-controlled U.S. House are wrangling over more relief for small businesses, hospitals, and state and local governments.

• COVID-19: What the numbers show for Arizona 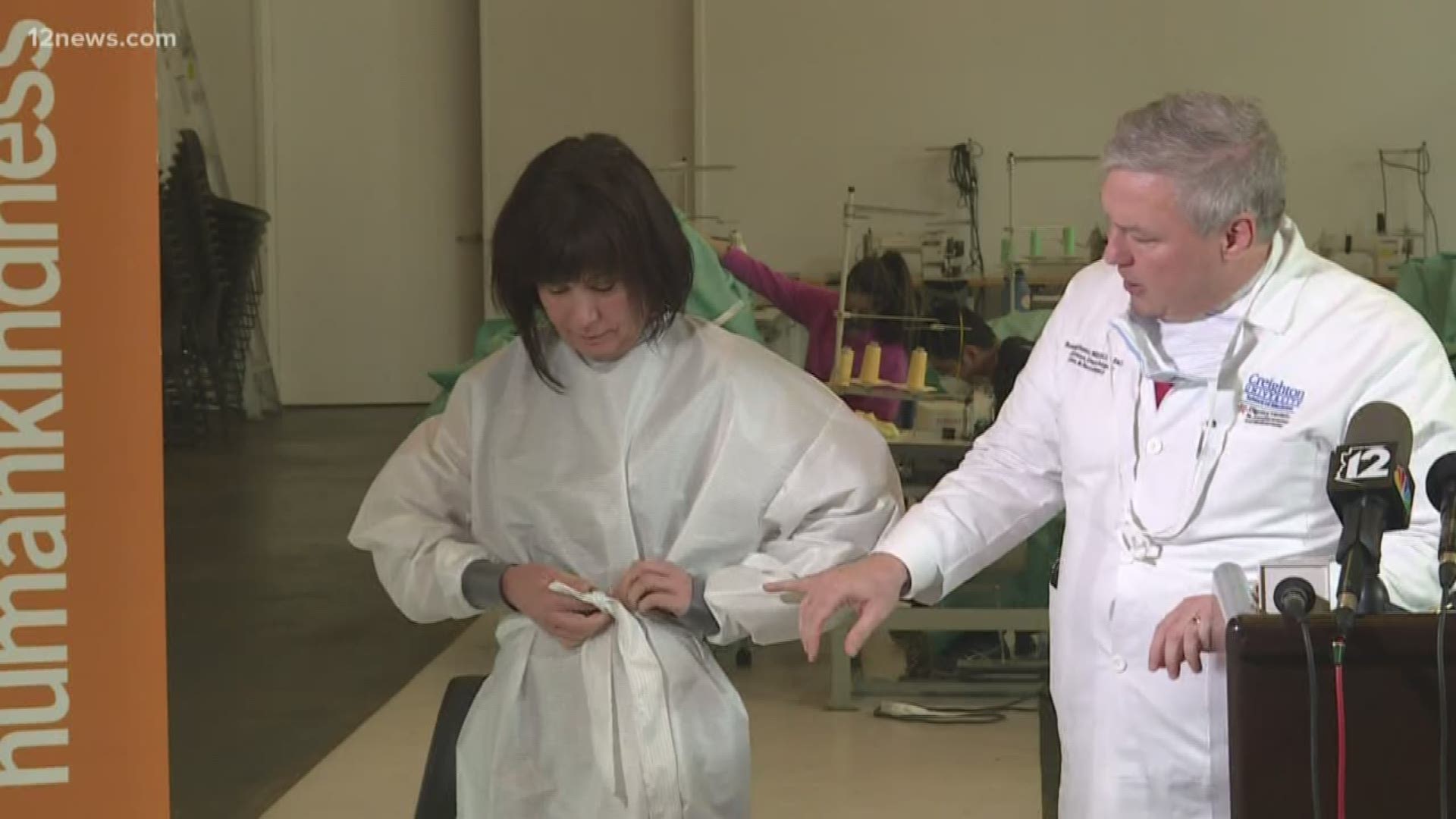