Step therapy is a process where patients must try less expensive medications first, then “step up” to other drugs that cost more. 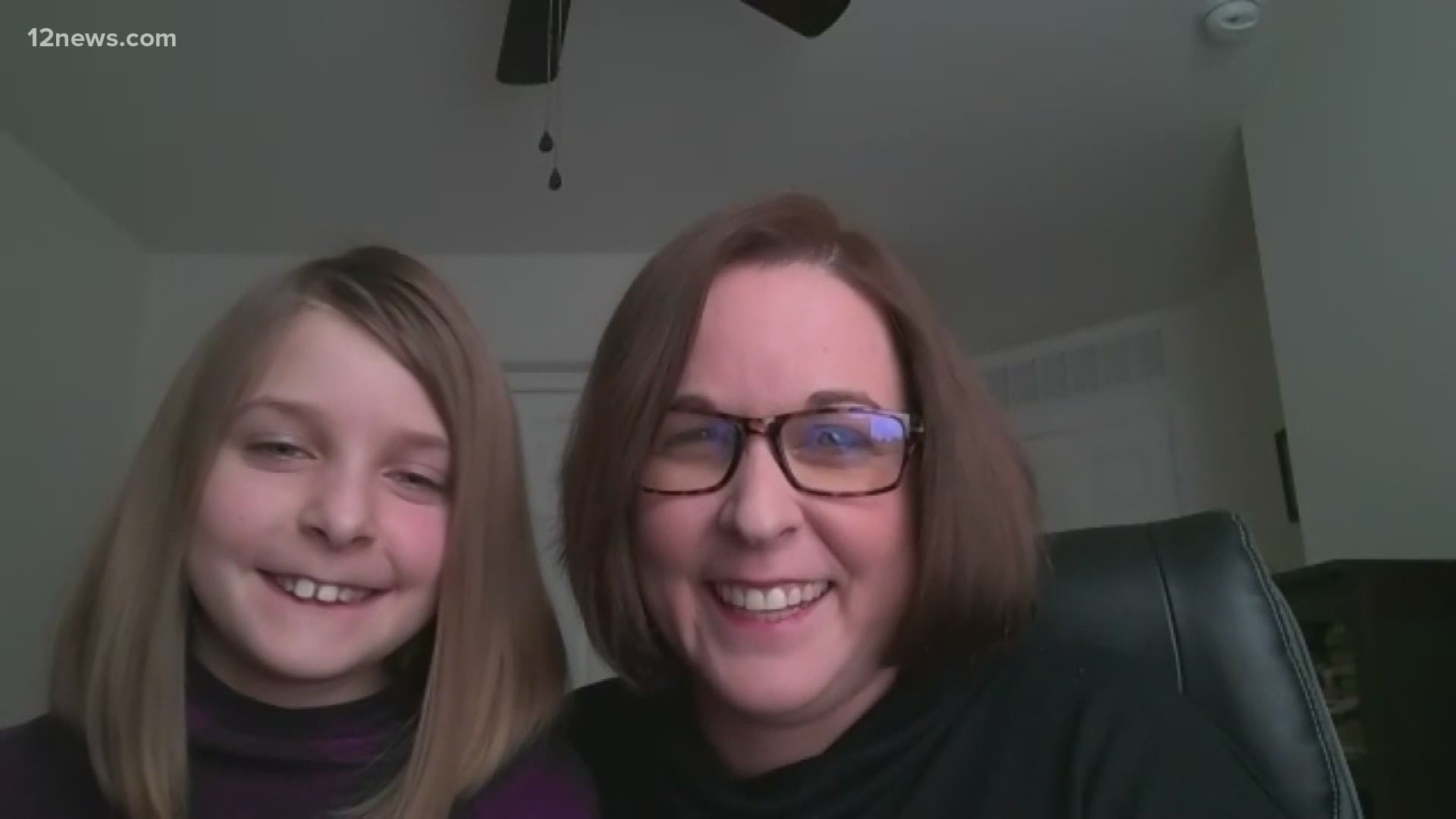 She was diagnosed with a condition that would cause her immense physical pain. The condition left her and her family, who live in the Tucson area, searching for relief and some sense of normalcy.

Cassidy recalled that day as she stood before the State House Health and Human Services Committee back in February 2020. She expressed her support for House Bill 2420, now named Senate Bill 1270 after it was reintroduced when discussions halted due to the coronavirus pandemic.

Cassidy was diagnosed with juvenile arthritis in 2014. Doctors identified seven inflamed joints at the time, that number eventually inched closer to 30.

Cassidy said the arthritis causes her severe pain, sometimes she even uses a wheelchair because walking to is too painful.

“To see her in pain, you have no idea. I would take it in a heartbeat,” Cassidy’s mother Kari said.

Her condition has continued to get worse and her mother believes that is in part to a process called “step therapy,” which has made it difficult for Cassidy to get the medication her doctor has prescribed.

Step therapy is a process where patients must try less expensive medications first, then “step up” to other drugs that cost more.

Kari said her daughter had to go through step therapy and was put on medication that was about a quarter of the price of the medication her doctor prescribed. In that time, Kari said, Cassidy’s condition worsened.

One medication she tried even landed her in the hospital for dehydration.

“We have traveled through all of the medications. Insurance gets to tell you where you start. That’s frustrating. Her disease was uncontrolled for years and years. We’re more than five years on this journey,” Kari said.

“The doctor firmly believes it’s because of the years and months that we spent spinning our wheels on medications that aren’t working. And that’s another disease that’s going to be with her the rest of her life,” Kari said.

Senate Bill 1270 aims to put guidelines in place for insurers to address the issues some patients experience with step therapy.

The proposed legislation also includes a process for exceptions to step therapy.

The bill’s sponsor, Senator Nancy Barto (R-District 15) said the goal of this bill is not to get rid of the step therapy process entirely.

“We don’t really tell them that they can’t have a step therapy protocol. It just makes the process a lot more transparent and user-friendly for everybody. So, everybody knows the rules going into it,” Barto said in a 2020 interview.

Opponents of the bill say step therapy ensures patients have access to safe and cost-effective drugs before they are approved for more expensive, complex or riskier drugs, and the process helps avoid unnecessary or inappropriate treatments.

Senate Bill 1270 is set to be discussed on Wednesday in the Senate Health and Human Services Committee.

The Middleton family said they hope this bill will become law to help other Arizona families better navigate the step therapy process.

“We’re not asking for step therapy to go away. We are asking there to be more guardrails on the process where the insurance company isn’t the decision maker,” Kari said. 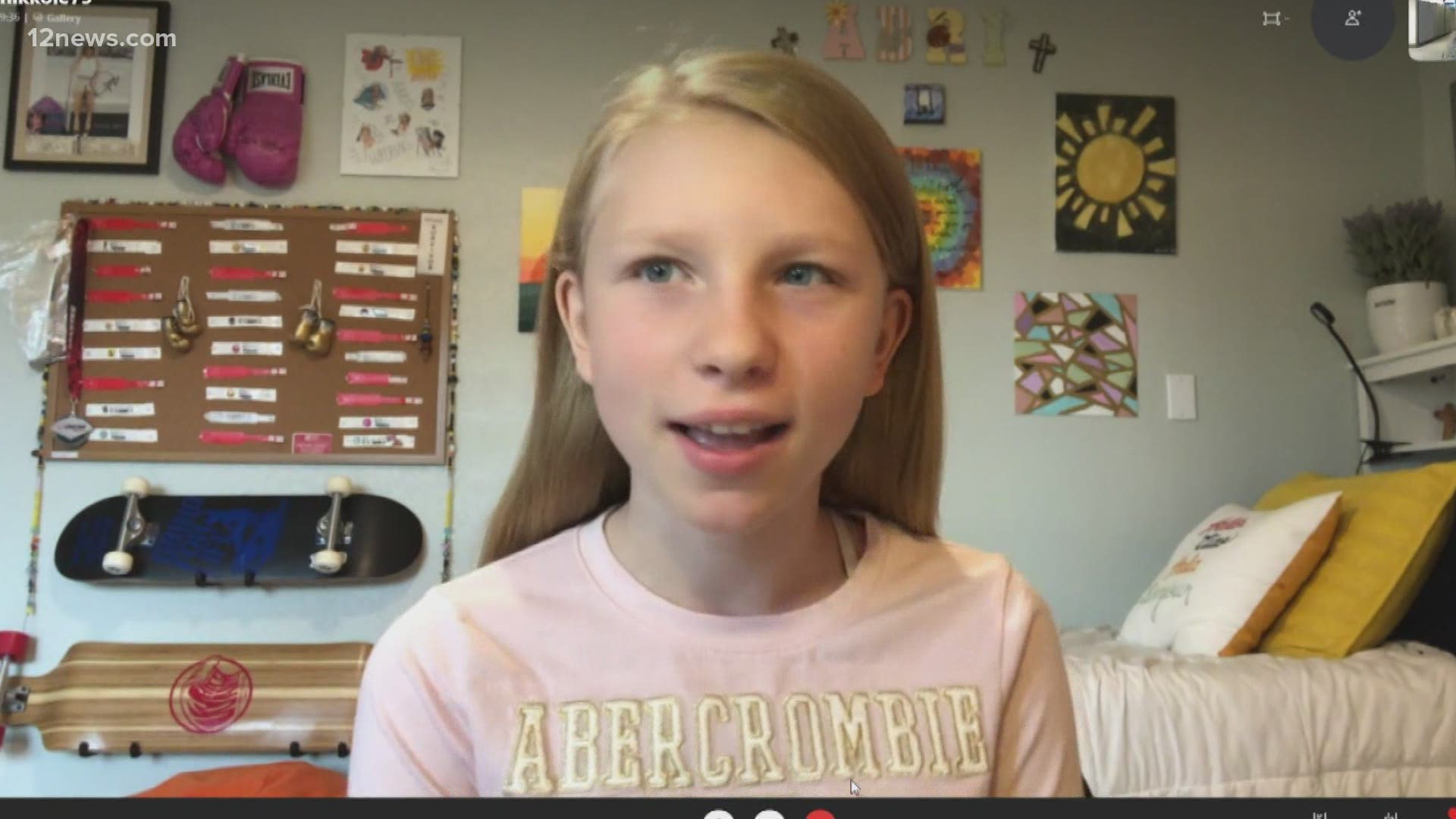