Governor says shutting down Florence prison would save millions, beef up security elsewhere. But where would 4,000 inmates go? 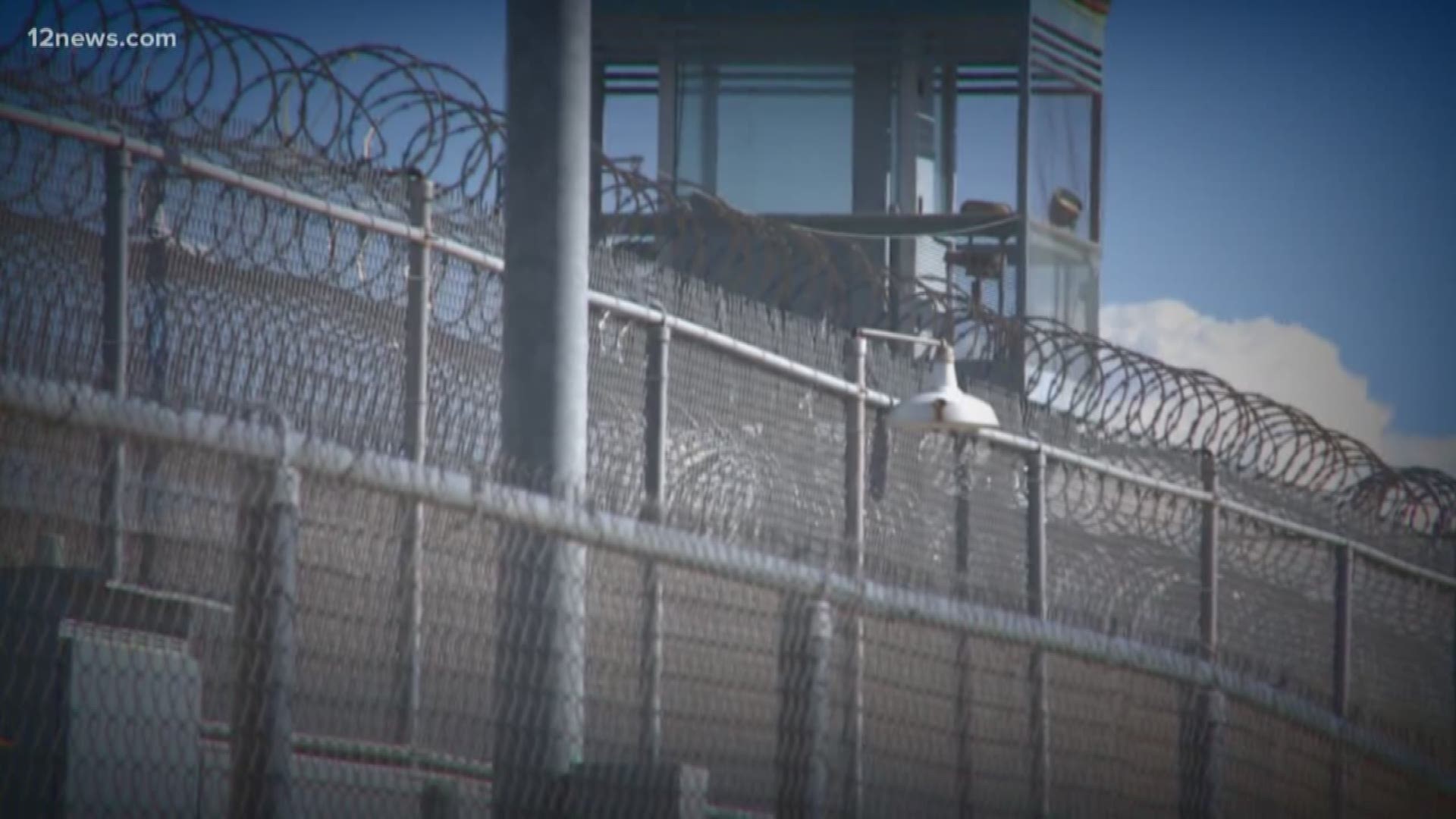 The unanswered question: Where would the nearly 4,000 inmates go?

Arizona-based private prisons, long a source of controversy, could benefit from the shutdown.

The governor revealed the planned shutdown Monday during his “State of the State” speech.

Florence was the successor to Arizona’s territorial prison in Yuma as the state prison and the site of every execution for a century.

The prison, which has expanded over the years, is too old to fix, according to the governor’s office.

The closing, Ducey said, “will enhance safety at our remaining facilities and save taxpayers $274 million over the next three years.”

Detention officers at Florence would be moved to the neighboring Eyman prison, beefing up security there.

Where would inmates go?

The governor’s office says other state prisons and county jails would get some of the inmates. But the state's private prisons – profit-making businesses that we pay – could benefit the most from the shutdown.

Arizona’s seven private prisons house 20% of the inmate population, according to the Arizona Department of Corrections. The Florence prison accounts for an additional 9% of the total population.

What's up with private prisons?

Arizona's contracts with private prisons have been a source of controversy for several years.

Supporters say private prisons can do the same job a state facility can do, but more efficiently and at lower cost.

- The state's contracts with private prisons, with guaranteed inmate quotas, are one of the reasons Arizona has the fourth-highest incarceration rate in the country.

- There is little evidence that private prisons save tax dollars.

- State oversight of private prisons has been lacking.

Do private prisons have room?

There are about 2,800 beds available at state prisons, but relatively few at state-contracted private prisons, according to the DOC data.

Those seven private prisons have about 300 open beds.

Caroline Isaacs, program director for the American Friends Service Committee in Tucson and a critic of private prisons, says there are at least a half-dozen other private prisons in Arizona that could take Arizona inmates.

The prisons have contracts with other government agencies.

The 1,900-bed Saguaro Correctional Center in Eloy, owned by CoreCivic, contracts for inmates with the Hawaii Department of Public Safety.

"They just open up prisons and fill them with whoever they can get from wherever,” Isaacs said.

“If you build it, they will come."

Companies like CoreCivic, she said, can move inmates to its prisons in other states to make room for Arizona inmates.

RELATED: He brutally murdered a grandmother and her granddaughter in Arizona. Now he's scheduled to die.

Beyond those inmates, it's unclear how state officials would decide which inmates go to state prisons, private prisons or county lockups.

“It will take some time to manage, and that's why I think they're going to do it over a two- to three-year period,” Marson said.

Maricopa County Sheriff Paul Penzone, the largest county jailer in the state, isn't aware of any conversations about transferring inmates to his jails, a spokesperson said.

What Florence is saying

The Town of Florence said it was “startled” by the governor’s announcement:

“We are concerned for our residents, who for so many years have shouldered the burdens and stigmas associated with being called a “prison town.” Without legislative action, resources currently used in the community could dry up and could radically change this historic community and the county seat of the state’s fastest growing county. Preliminary estimates on impact show that the Town could lose up to 3,600 prisoners and hundreds of permanent jobs upon the closure of the facility. The loss of these residents and their associated revenue could equate to a $1.3 million direct impact on Town services (or about 13% of its total state-shared revenue). To a rural community like ours, this is not inconsequential.”

What lawmakers are saying

The three Republican lawmakers who represent Florence in the Legislature say the planned shutdown is "an outside-the-box idea that is worthy of further exploration."

“Gov. Ducey’s plan to close the Florence State Prison Complex could lead to drastically increasing staffing levels at the nearby Eyman Complex. Low staffing is a problem throughout corrections, and Florence and Eyman prisons have been some of the hardest hit, compromising officer safety and reducing the ability to deliver important inmate programming.

“Moreover, the historic facility has dated and problematic infrastructure that costs the state millions to simply maintain, making it even more difficult to safely and effectively manage the inmates housed there. The Governor’s Office says closing the prison will save state taxpayers $274 million over three years.

“The Department of Corrections has assured us that none of its employees will lose their job as a result of the move, and all will benefit from the increased safety brought on by increased staffing levels. That’s good.

“For these reasons, we view the governor’s plan to be an outside-the-box idea that is worthy of further exploration. We look forward to learning more detailed information from the governor, including his anticipated time frame, before he moves ahead.”

We’ll get more details on the governor’s plans when he releases his proposed budget for the next fiscal year on Friday.