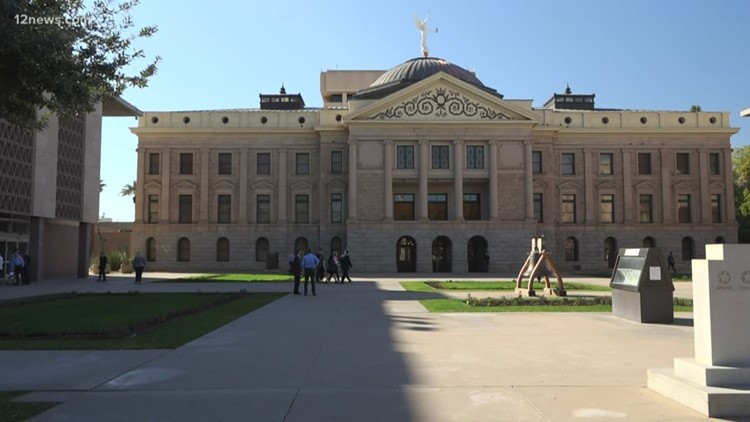 PHOENIX — A bill to ban transgender girls and women from playing on sports teams that align with their gender identity is advancing in the Arizona Legislature.

Republicans on the House Health and Human Services Committee advanced the measure in a party-line vote on Thursday following two hours of passionate testimony from people on both sides of the issue.

Supporters told lawmakers that it's unfair for girls to compete against athletes who carry male biological traits.

Opponents say the measure effectively excludes transgender girls from participating in sports and learning the skills that come with it, such as teamwork and camaraderie.