APS CEO Don Brandt said he would appear before the Corporation Commission to respond to 67 questions regulators sent him, reports say. 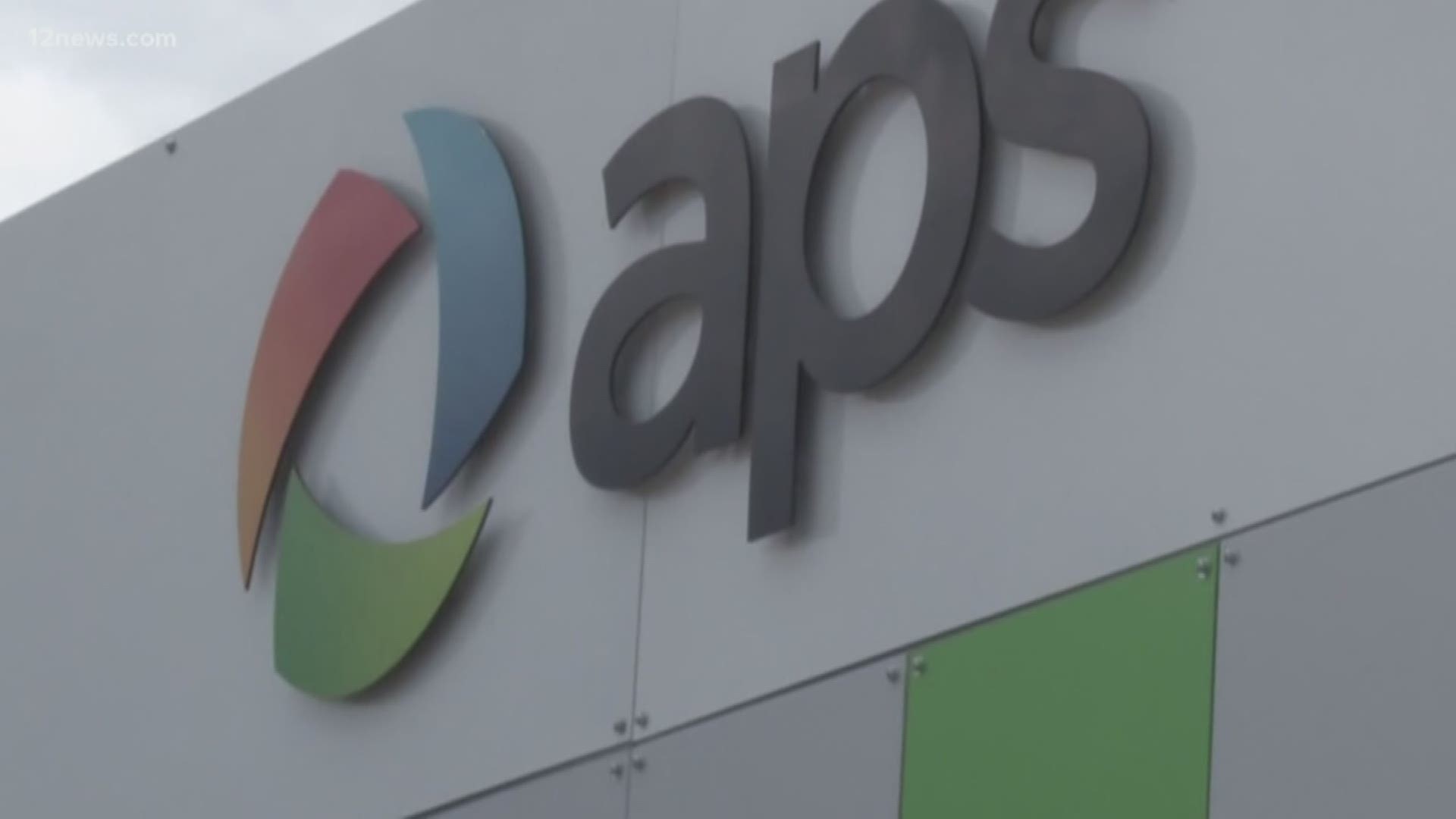 Editor's note: In the video above from June, Gov. Doug Ducey says he supports the Arizona Corporation Commission's ban on power shut-offs until October after an APS customer died in triple-digit heat, but he would not answer questions about whether APS CEO Don Brandt should be fired.

PHOENIX (AP) — The head of Arizona's largest electric utility has agreed to answer questions from regulators about its disconnection rules, reports said.

"I will make myself available to answer questions and will bring with me the appropriate senior subject matter experts," Brandt wrote. "I do, however, respectfully request additional time to fully prepare the answers to your extensive questions."

The commission is scheduled to meet next week, but it has not said if it will allow Brandt more time. Brandt did not say he would back out if commissioners rejected his request to appear at a later date.

Commission questions include inquiries about Stephanie Pullman of Sun City West. The 72-year-old died last year after the utility shut off her power for nonpayment, despite extreme heat. Pullman was $51 behind on her bill and had paid $125 two days before the disconnection.

Two other customers have died after service was disconnected, the utility recently told the commission.

"That's a very important question that I want to understand," commission member Justin Olson said. "Is there a threshold that APS has in place for disconnection?"

Commissioners also want to know what Pullman's bills looked like before a 2017 rate change. The company had three bill categories including decreases, increases of less than 10% and increases of more than 10%. The commission likely wishes to determine into which customer group Pullman fell.