Brandt is still scheduled to appear before the Corporation Commision and answer questions about APS' policy on cutting power to customers who don't pay their bills. 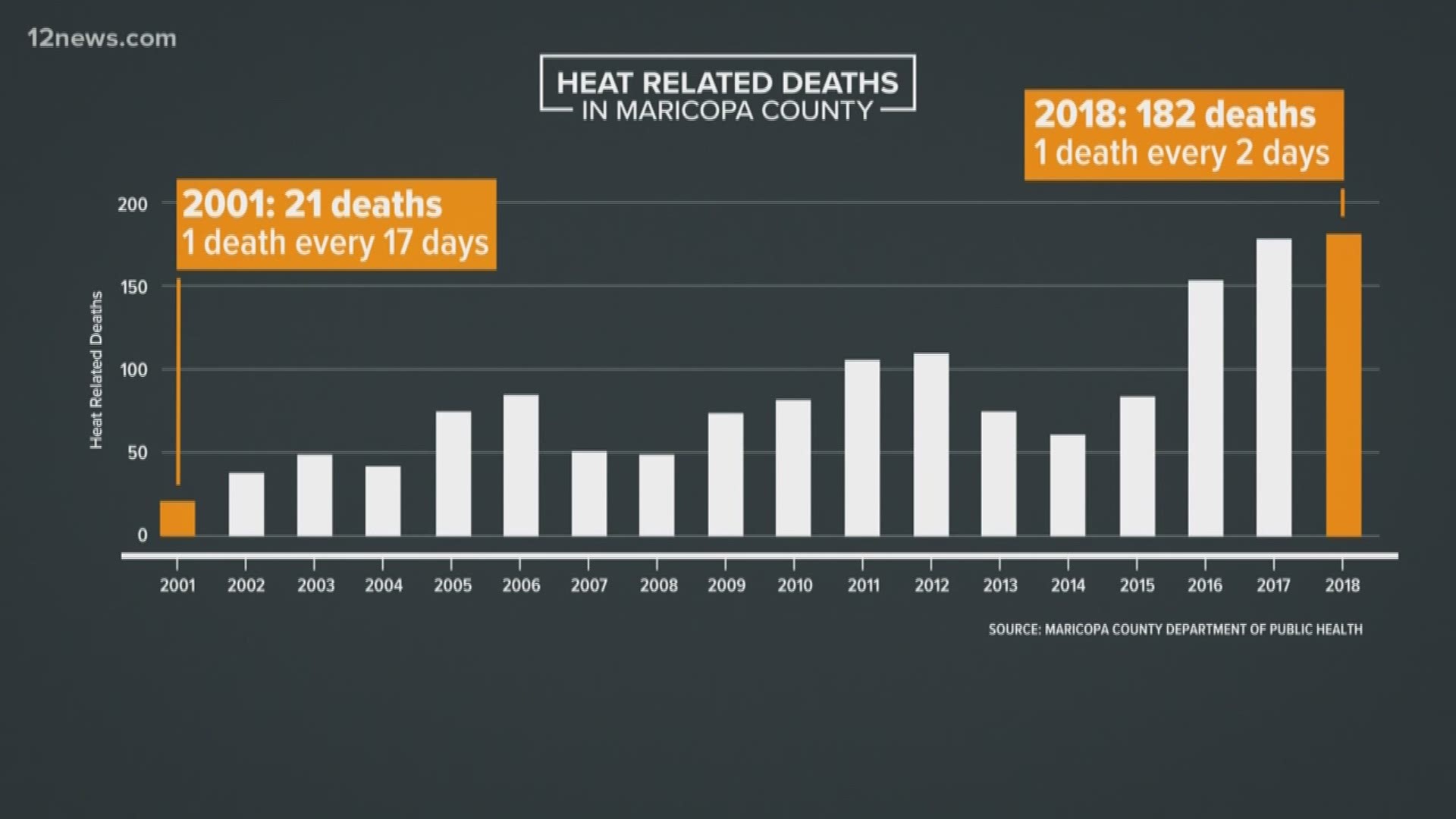 Editor's note: In the video above from August 12, Brahm Resnik reports on Valley residents who died heat-related deaths after their power was shut off.

Pinnacle West is the parent company of APS, which most recently has been the subject of scrutiny after multiple customers whose power was shut off for not paying their bills died. The utility suspended disconnections in June after it came to light that a 72-year-old Sun City West woman died last year when the utility shut off her power for nonpayment on a 107-degree day.

Data shows an increase in the number of APS customers whose power was shut off because of unpaid bills in 2018—the first full year a new controversial rate hike went into effect.

The 65-year-old Brandt still is scheduled to appear before the Arizona Corporation Commission next month to answer questions from regulators about APS' policy on cutting power to customers who don't pay their bills.

Brandt has been with Pinnacle West for 16 years and is its chairman, president and CEO.

Guldner will succeed Brandt in those capacities and will continue to serve as APS president.

RELATED: 1 in 10 APS customers lost service for unpaid bills in 2018