We asked APS to tell us exactly where the $450K came from if it didn't originate from money made off electricity bills. They did not respond to our questions. 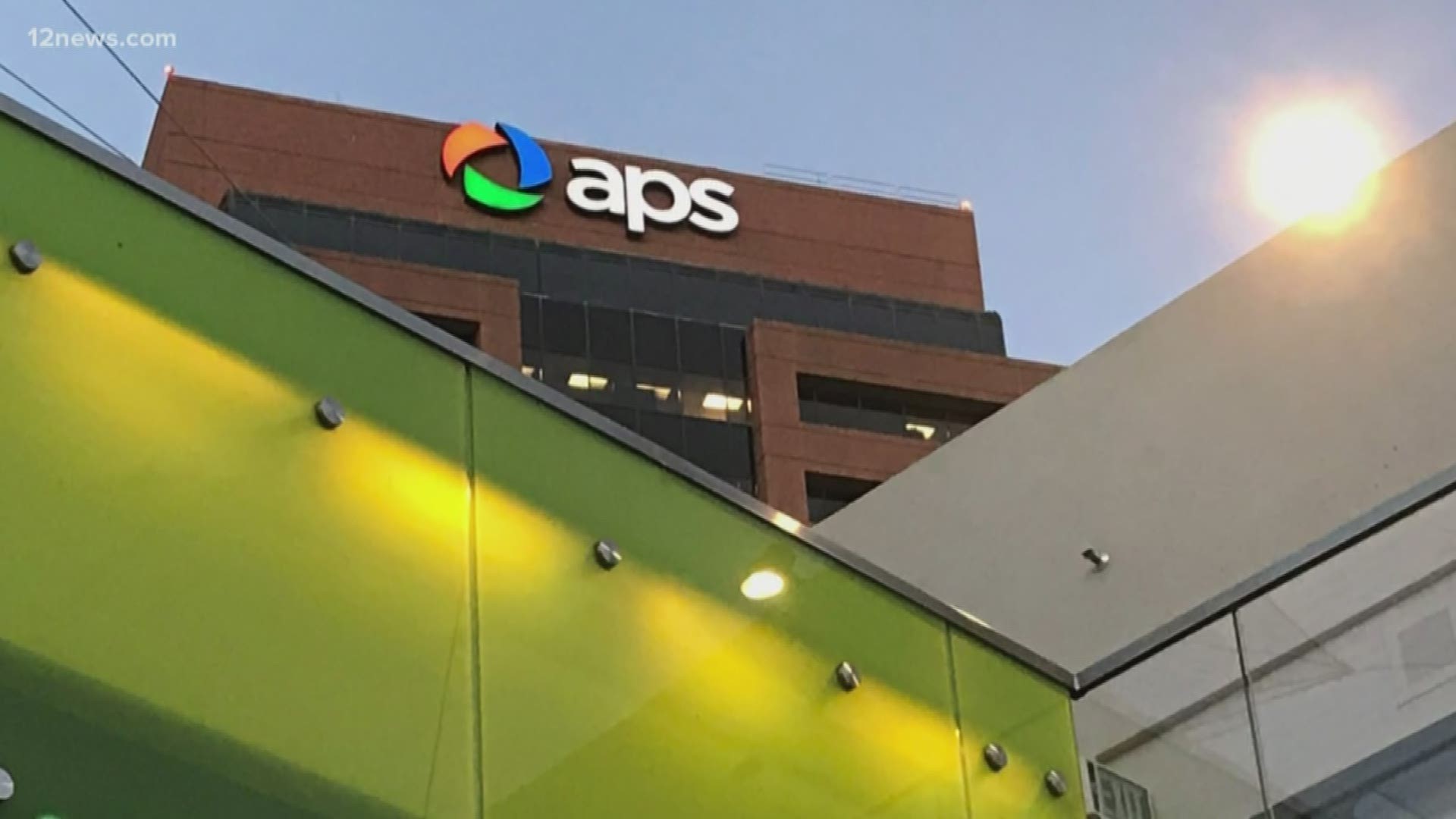 PHOENIX — After more than a year of speculation, the power company APS has disclosed how much money it spent on a public schools messaging campaign that “Red For Ed” activists opposed.

The commercials produced by the nonprofit Arizona Education Project portrayed a positive image of public schools and suggested the state was heading in the right direction on the issue of education.

But school funding activists at the time claimed the ads gave a false impression of the state of public schools.

"It's a slap in the face for us to sit and watch those,” said Noah Karvelis in February of 2018. “That is not our reality.”

The messaging blitz hit Arizona in early 2018 during a time Governor Doug Ducey was proposing a 1% raise for teachers.

As The Arizona Republic first reported, two major donors of the project were The Arizona Chamber of Commerce and Pinnacle West, the parent company of APS. An APS spokesperson told 12 News at the time the commercials were intended to “have a dialogue about education in Arizona from an optimistic point of view.”

This week, APS Vice President Barbara Lockwood submitted a letter to the Arizona Corporation Commission, detailing that Pinnacle West spent $450,000 on the effort, “none of which was included in APS's customer rates,” Lockwood wrote.

Pinnacle West's own website states, "Pinnacle West derives essentially all of our revenues and earnings from our wholly-owned subsidiary, Arizona Public Service ("APS")."

The commission does not allow utilities to recover from ratepayers money spent on marketing, advertising, political contributions and charities.

“The amounts a utility spends on these items is always a concern,” said Commissioner Justin Olson.

RELATED: How APS might change when longtime CEO retires