Many viewers are wondering if the babies born to the mothers are American citizens? Will adopting families have to give babies back? What is the cost? 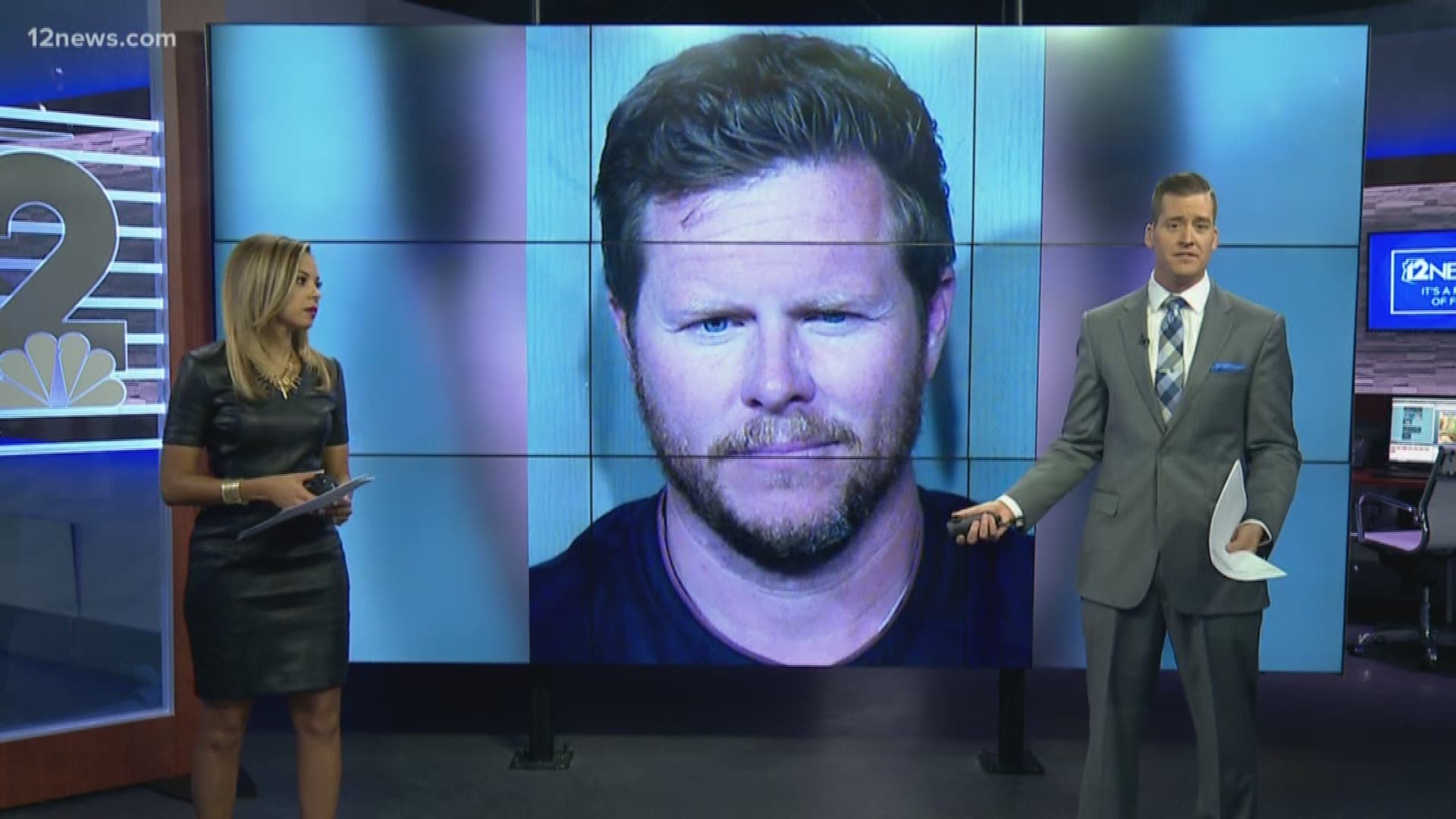 The Paul Peterson case has a lot of questions being raised about international and domestic adoptions.

Like what’s the cost, will parents who adopted kids from Peterson’s agency have to return the kids and how did it happen over the years?

Peterson, the Maricopa County assessor at the center of an adoption scandal with dozens of women from the Marshall Island in Arizona, Utah and Arkansas.

And it has viewers asking several questions. We took those questions to attorney Shawnna Riggers:

1. Are these considered international adoptions?

“In a case where the child is born in the United States I’d consider this a domestic adoption because there’s no immigration issues coming into to play,” said Riggers.

“The typical adoption is between 10 and 15,000 dollars for the attorney  fees and the  additional expenses goes to the adoption agency fee and for living expenses,” said Riggers.

3. Will parents who adopted children from Peterson have to give them back to birth mothers?

The answer is almost always no.

“Sometimes parents to want to come back after the fact and change their mind, and start a court proceeding. But base on the Arizona laws --- of providing a consent to adoption --- once those are signed, they’re irrevocable,” said Riggers.

4. If I’m interested in adopting --- what should I demand from the agency?

“The adoption agency needs to clearly set out what services they’re providing and what they’re going to pay,” said Riggers.

RELATED: She was adopting a baby, but the process felt more like an 'exchange for old jeans'

Riggers adds that In any adoption, there’s a lot of emotions and it’s really important for both sides, the birth family and the adopting family, to know that everything is above board.