Holbrook teen who was reported missing after not returning from run found safe, police say

In a post on their Facebook page, the Holbrook Police Department said the boy was found safe. Police are still looking for the driver. 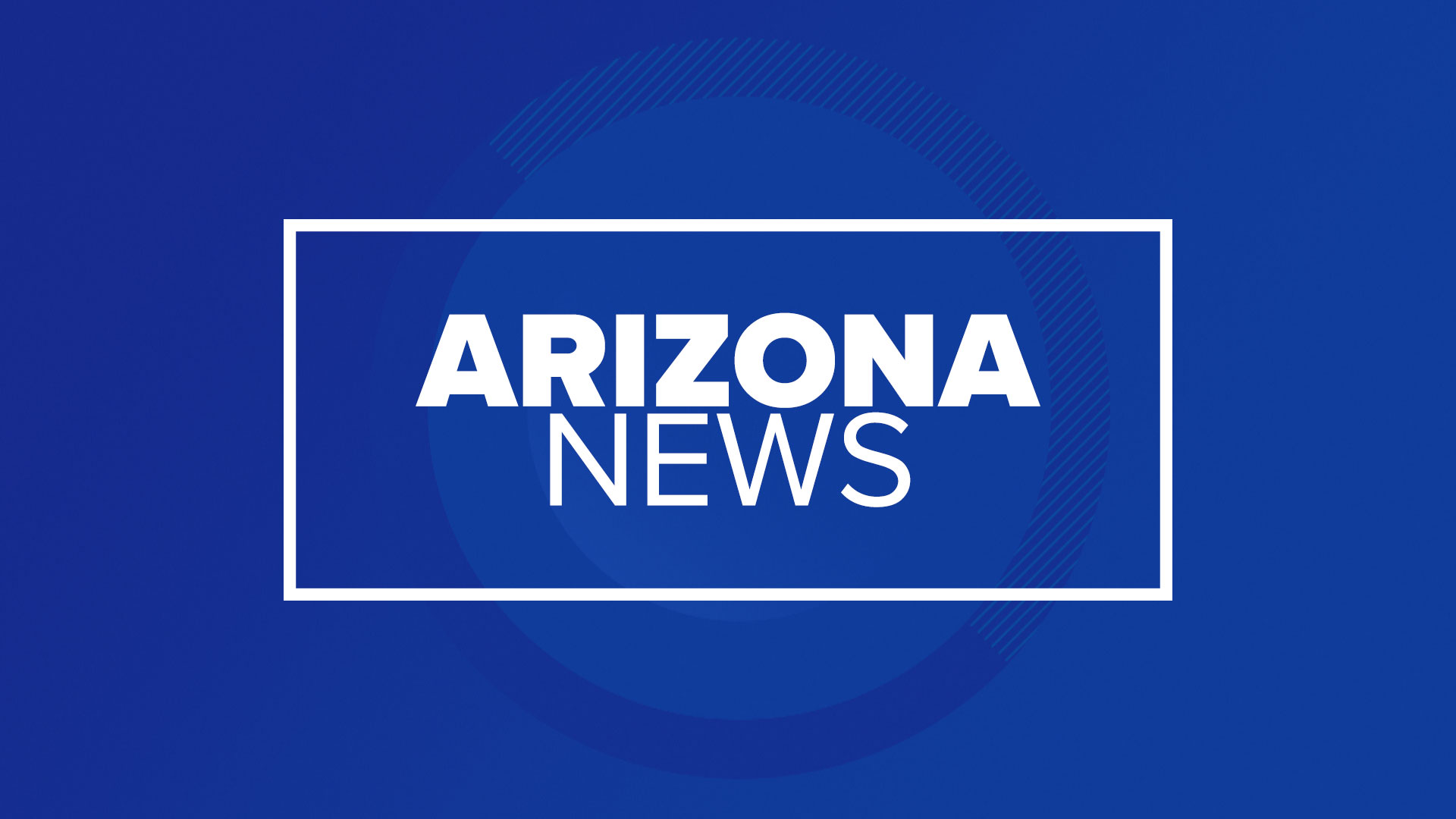 HOLBROOK, Ariz. — The teenager at the center of an Amber Alert that was issued out of Navajo County on Tuesday was found safe, police said.

The alert was issued for a 16-year-old boy who went missing Tuesday morning. It has since been canceled.

He left home around 7 a.m. Tuesday for a run and hadn't returned. His mother told police her son sent a message at 9:40 a.m. saying he had sprained his ankle and would be home in 20 minutes.

After he still didn't come home, the teen's family members and police officers started looking for him.

Around 10 a.m., police got a report of a suspicious vehicle in an alley near 6th Avenue off Route 66. When a resident walked out to check the car, it sped away.

The resident was able to get a picture of the car as it turned north onto Navajo Boulevard. There appeared to only be one person inside.

The boy's Snapchat app showed his phone was located in areas around Holbrook. His last known location was around the same area where the suspicious car was reported.

In a post on their Facebook page, the Holbrook Police Department said the boy was found safe after he saw the Amber Alert and turned himself in at a Phoenix fire station on 35th Avenue

He told police he ran away from home after getting into a fight with his parents.

Police are still looking for the driver of the car described in the Amber Alert, a 2019 Dodge Charger possibly headed back to Albuquerque, New Mexico.