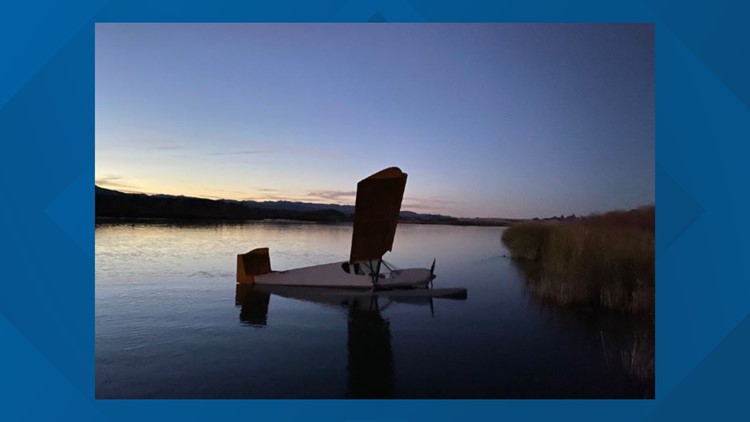 Aircraft down in Lake Havasu, no one injured, according to authorities

LAKE HAVASU CITY, Ariz. — Mohave County Sheriff’s Office said they received a call from an aircraft in the water in Lake Havasu, Friday.

The call was received around 5:45 p.m. reporting the aircraft was between a mile to a mile and a half north of the Colorado River mouth, in the Refuge area, MCSO said.

The Division of Boat Safety, Search and Rescue team and Patrol division responded to the call.

MCSO said the aircraft occupants were hanging onto the plane as the plane was submerging into the water.

No one was injured and the two individuals were taken to a local hospital for evaluation.

MCSO said in a press release that it was a sea style plane and it had not crashed, but attempted to land on the Colorado River.

“While on the water, the plane started to take on water in its float, causing it to submerge underwater,” MCSO said.

The aircraft was recovered from the Colorado River, according to MCSO.

• US Air Force plane crashes in Taliban-controlled territory in Afghanistan