Airbnb says the listings were suspended in cities including Phoenix, Scottsdale, Flagstaff, Sedona and Paradise Valley. 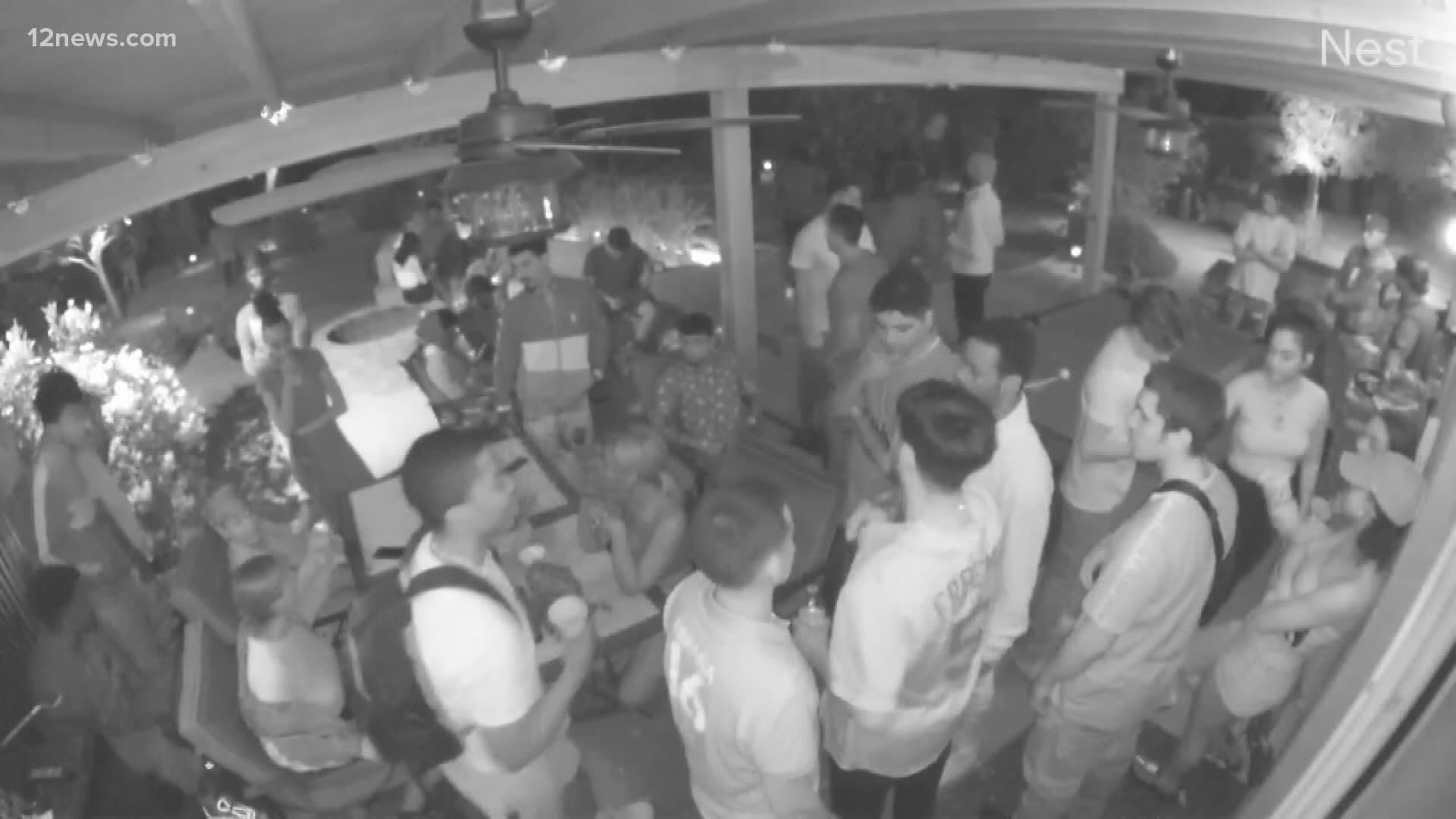 PHOENIX — Editor's note: The above video is from an August 2020 newscast.

Vacation rental company Airbnb announced Tuesday it suspended 70 homes across Arizona for violating the company's policy on parties and events during the COVID-19 pandemic.

The cities that the homes were suspended in included Phoenix, Scottsdale, Flagstaff, Sedona and Paradise Valley.

In August, Airbnb announced a global ban on using vacation rentals listed on its platform for parties or events with an occupancy cap set at 16 people, due to the COVID-19 pandemic.

Airbnb said it may pursue legal action against those that violate the policy.

It's been a common occurrence nationwide during the pandemic, with bars and restaurants closed or having limited occupancy, many have used Airbnb rentals as party homes.

It has been a problem in Arizona previously. In July of last year, Airbnb suspended 50 local listings for violating policies related to parties and events.

“We are committed to advancing our efforts to crack down on irresponsible behavior and will continue to work with our guests, hosts, and communities in Arizona to promote safe practices.”

The company has added several other "anti-party initiatives" to its policies, including placing restrictions on guests under the age of 25 which does not allow them to book a one-night reservation at the same listing the following weekend.