Airbnb cracking down on 'party houses' in Arizona

The move comes as the company creates more measures to combat large gatherings in its listings during the pandemic. 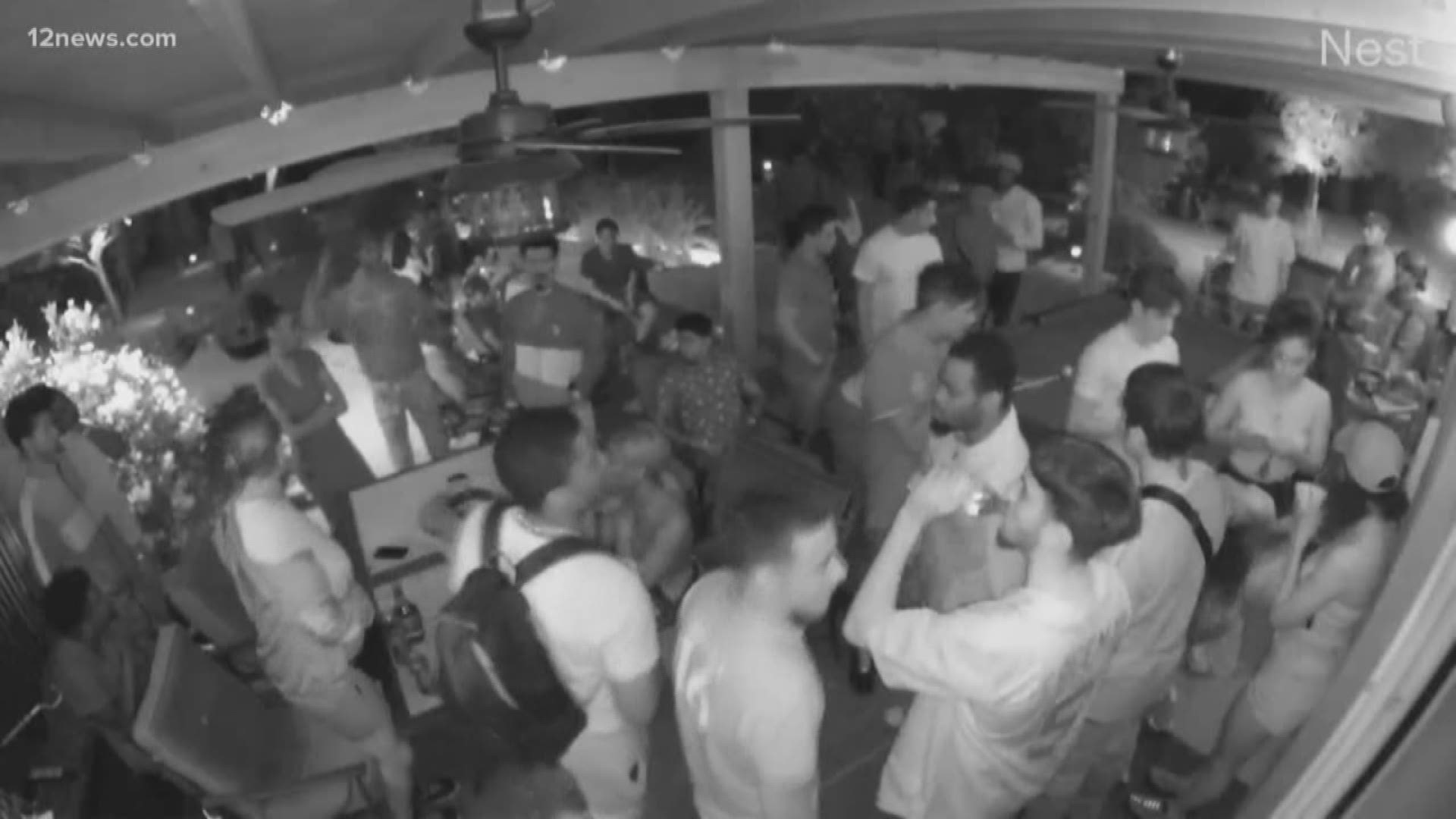 ARIZONA, USA — A new crackdown in the world of rentals is coming as vacation rental company Airbnb works to protect people and property from disastrous house parties.

While the “party ban policy” isn't new, the sweeping enforcement is and 50 local listings have since been removed because of it. Airbnb suspended or removed those rentals, all in an effort to keep you and the renter safe and respectful of neighbors like Masada Siegel who deal with the revolving door.

"It's every weekend, a whole new group of people that show up and they're going to town and they're having a good party but they don't realize this is a neighborhood where families live," she told 12News.

Siegel has lived in Scottsdale at two different times in her life. After moving to and from New York City, she's the first to tell you, she's all for a good party but repeat offenders have to go.

"People show up with party buses and marijuana seeping into the backyard and beer, I mean the whole place reeked half the time, I didn't sign up to live next to a fraternity house," she added.

The listings have all previously received complaints or otherwise violated the company's policies on parties and events, the company said in a press release.

"We took a closer look at Arizona and looked at ways to more proactively enforce our party ban policy in a much more sweeping way," Airbnb representative Ben Breit said.

As a result, 50 listings across Arizona are no longer available and Breit says that's just the beginning.

The company had previously placed a ban on party houses as part of its "Trust Innovation" program last December, which looked to build "trust both among our own host-and-guest community and across the communities in which we operate," the company said on its website.

"We really hope that through sharing this, more neighbors are aware that we have this neighborhood support line 24/7 hotline, and if there are more issues to be addressed we want to hear about it," he added.

It's words of relief for residents like Siegel, who's family picked this neighborhood years ago ith the American Dream in mind.

"We found a fixer-upper, we wanted to make our own home and have a quiet place to live but basically because it's a family-friendly neighborhood," she said.

The 50 suspensions were reportedly communicated to the hosts last Friday and were enacted through the weekend, Airbnb said.

The suspensions affected listings in the following cities:

The company has added several other "anti-party initiatives" to its policies, including placing restrictions on guests under the age of 25 which does not allow them to book a one-night reservation at the same listing the following weekend.

Trust Innovation Update: Protecting Hosts, Guests, and Communities
Last month Brian Chesky, Airbnb's CEO and Head of Community, announced a set of safety directives that represent the most important trust innovations in our history, and tasked me, as Airbnb's Vice President of Trust, with overseeing the expedited development and implementation of these innovations. 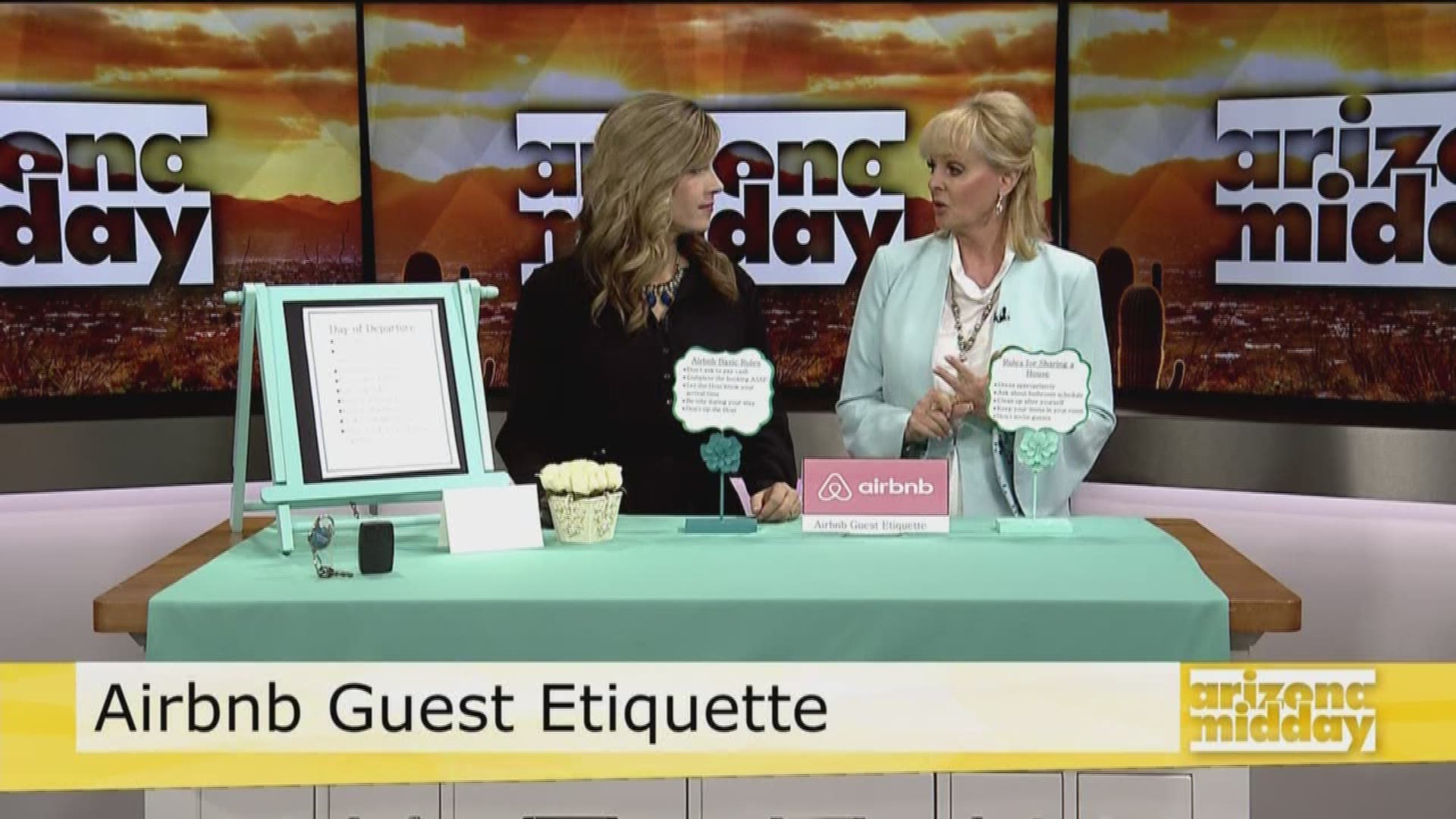