The prison at Kingman, from 12 News file video. 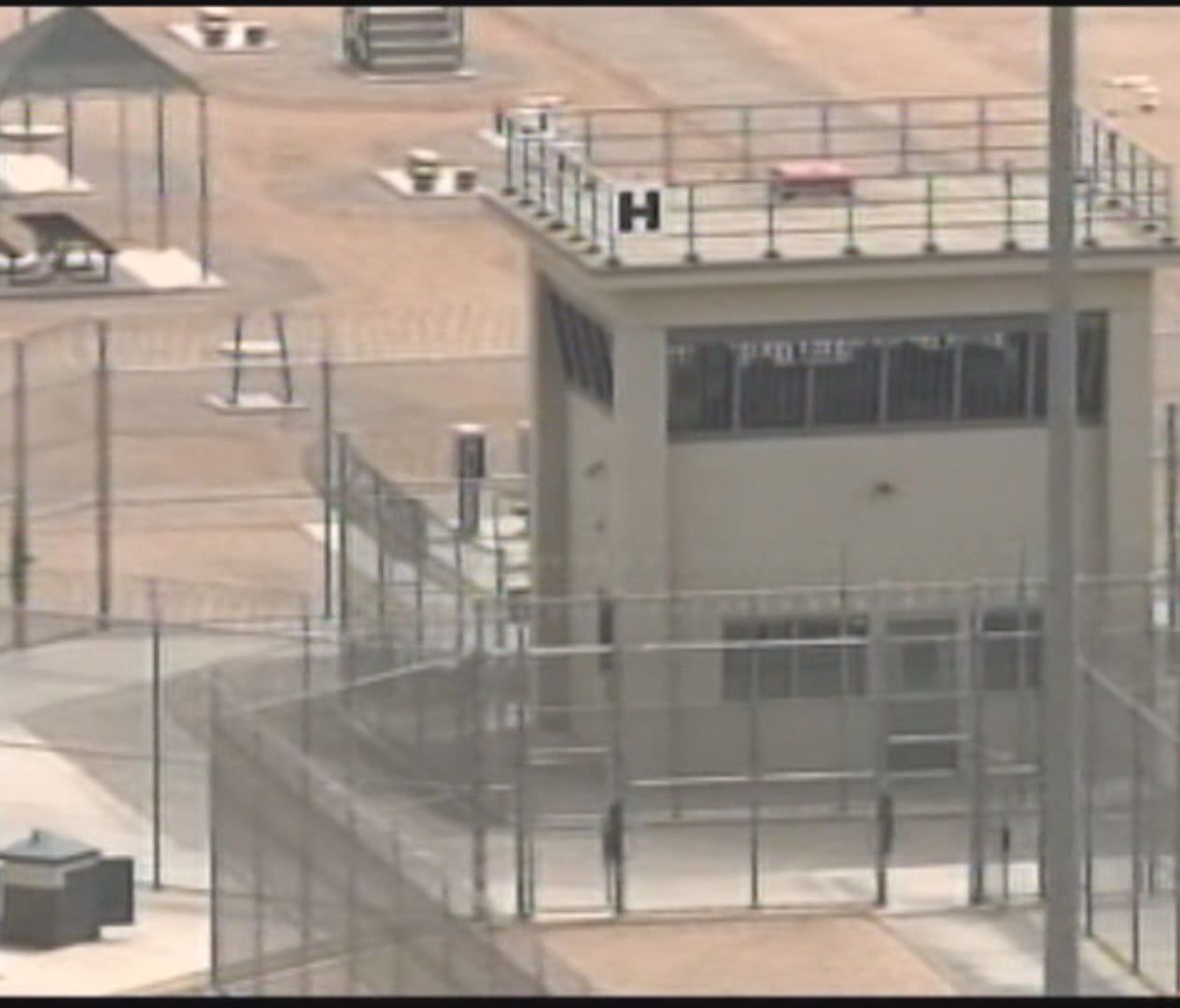 Arizona State Prison-Kingman will relocate 700 inmates in the wake of rioting.

Prisoners at the privately managed facility rioted on the evening of July 1, 2015, and again the following night. Eight prison staff were injured during the two incidents.

Inmates are being moved to other correctional facilities. Arizona Department of Corrections Director Charles Ryan ordered the relocation, saying two of the five housing units affected by the riots are uninhabitable.

Sources tell 12 News, prisoners in the Cerbat Unit -- which houses about 1,600 inmates -- smashed windows, set fires in dorms, and damaged a classroom and computer lab.

"Local law enforcement and DPS provided additional assistance manning the prison perimeter, while corrections personnel dealt with the situation inside the unit," wrote Andrew in an email to 12 News.

The state will move the inmates to either public or private correctional facilities.