After hate-motivated shooting, what are the hate crime laws in Arizona?

Arizona has no criminal hate crime law, but it can be an aggravating circumstance. 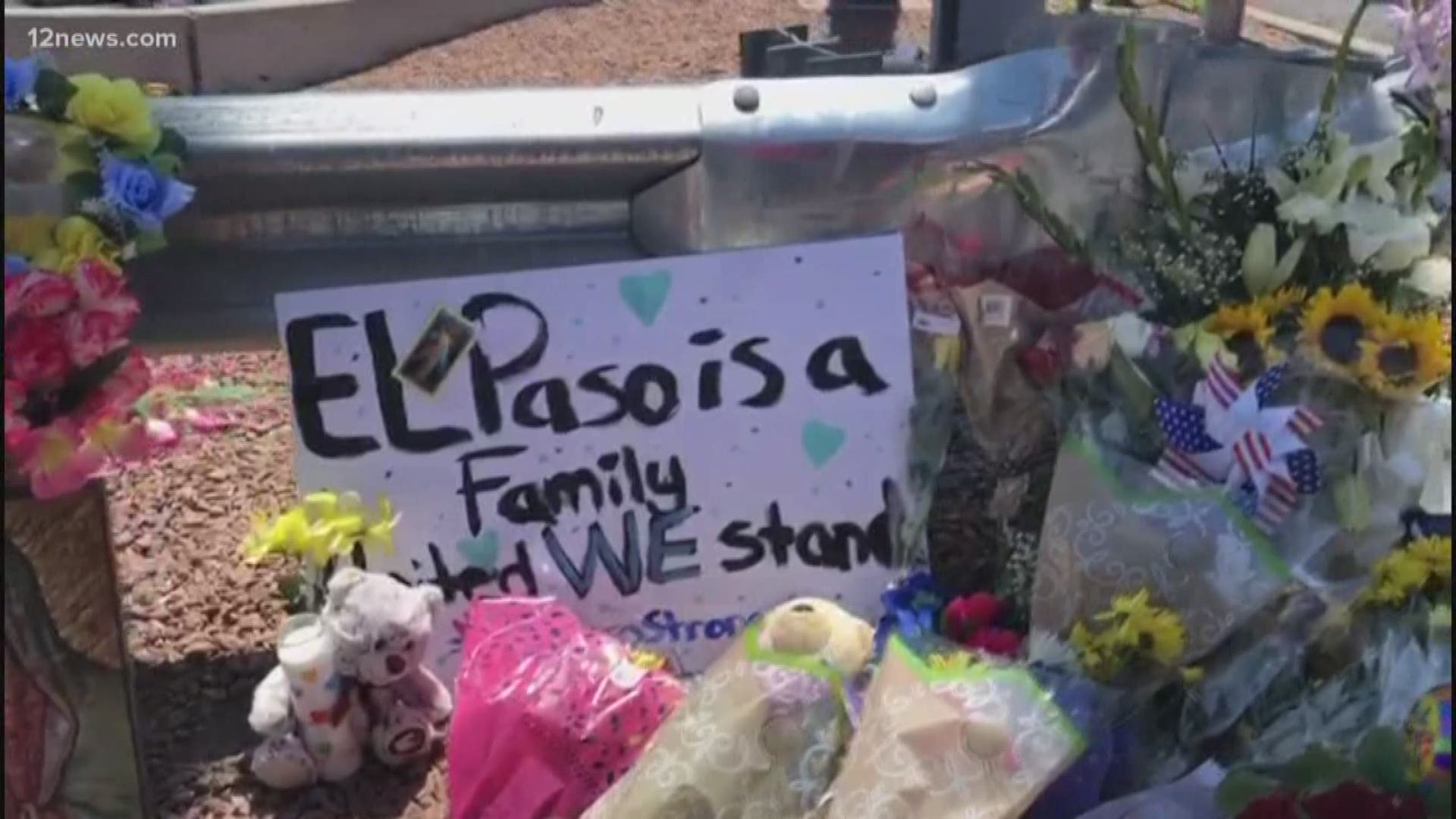 PHOENIX — After a weekend of mass shootings, communities are reeling, with some asking for more regulation against possible hate crimes.

Arizona does not have a separate crime for one motivated by hate for someone’s race, faith, identity or gender. However, it can be used as an aggravating circumstance that increases the penalty for the crime.

RELATED: Can you be charged with a hate crime in Arizona?

“Any hate crime is one too many,” said Carlos Galindo-Elvira, regional director of the Anti-Defamation League. “We are getting calls at ADL from different Hispanic organizations and Latino leaders. 'Could it happen in Phoenix?' 'Are our kids safe to go to a mall or a theater?'”

Facts are, in Arizona, the number of hate crimes has gone up and down over the last four years, according to available data from the FBI. What is consistent is that race appears to be the most common motivating factor in hate-based crime.

“In Arizona, 63% of hate crimes are race-based," Galindo-Elvira said.

Last month, activists have demanded hate crime charges be brought against a man charged with stabbing a Peoria teen.

Michael Paul Adams is charged with first-degree murder in the death of 17-year-old Elijah Al-Amin. Police records say Adams stabbed Elijah for playing rap music. And he reportedly told them he felt threatened because he had been attacked by minorities who listen to similar music.

“We do not discount the motivations that go into committing a crime," Maricopa County Attorney Bill Montgomery said.

Arizona does not have a specific criminal charge for hate crimes. But there are options to enhance sentencing in bias-motivated crimes. These are known as aggravating circumstances.

But those like Galindo-Elvira at the ADL want a comprehensive hate crime law.