It's been nearly two weeks since the alleged cartel attack robbed a family of dual citizens of nine loved ones. They are still left with many unanswered questions. 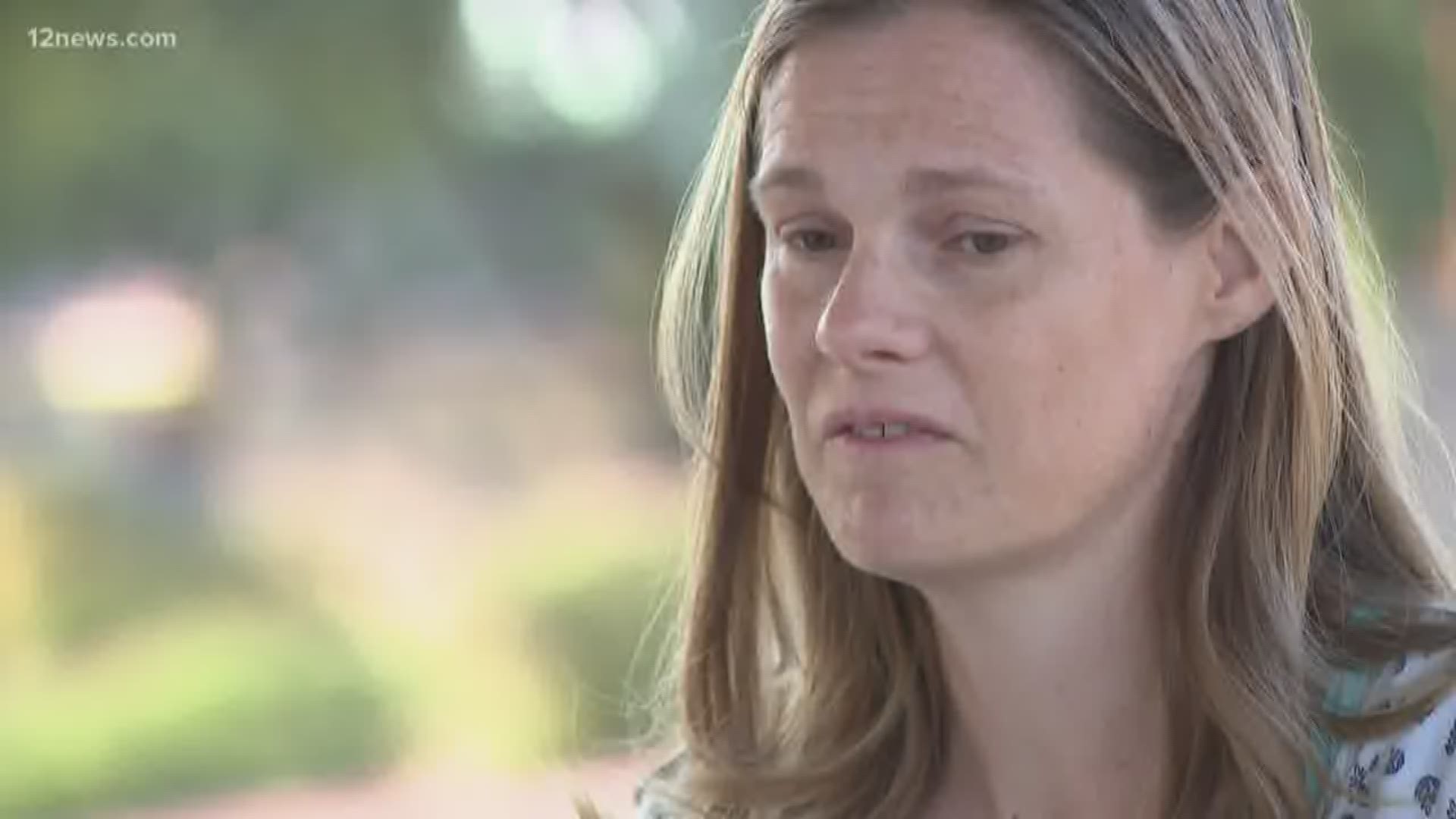 PHOENIX — It has been almost two weeks since nine Americans were killed in Mexico in an alleged cartel attack.

In the days that followed, most of the family fled to America for safety -- including right here in the Valley.

The family has described their last two weeks as a mixture of emotions: Grief over lost loved ones, relief in making it to America safety and anxiety in wondering what's next.

Over the last week, the family has held funerals for those lost. For Emily Langford, the attack literally hit home.

Dawna Langford was her sister-in-law. Trevor and Rogan Langford were her nephews. Christina Johnson was her cousin and friend. Rhonita, or "Nita," was her niece-in-law, and her children were her great-nieces and nephews.

“You have to go through your day. You have to stop crying and focus on the people still alive and get them what (they) need,” Langford said.

Since the attack, the family has been forced to bury their loved ones while watching their home become unrecognizable.

"There are no words," Langford said. "To me, it’s like an irremovable stain and I don’t think it can ever be fixed."

Langford grew up with her family in the small little community in Mexico.

She said it was peaceful. After the ambush, her home has been taken over with humvees and machine guns patrolling the streets.

Over the past weekend, 18 vehicles and more than 100 family members left their homes behind, throwing whatever they could bring into pickup trucks.

When the family crossed over the border into Arizona, she said they felt relief.

"It was like, 'OK, whew,' a heavy burden has been lifted," Langford said.

Children are starting to recover after surviving a brutal attack in northern Mexico last week.

They were traveling with their brothers, sisters and mothers when gunmen shot their cars, killing three women and six children.

The small, injured children witnessed and survived the unimaginable. Gunmen in Mexico opened fire on their cars and ruthlessly killed three women and six children. Officials believe a drug cartel may be responsible.

“The trauma’s just been surreal, honestly, and especially for the families that lost their loved ones the immediate family. They’re our best friends and family and it’s been really hard for everyone," said Marianna Sedgwick, a close friend of the families involved.

Sedgwick lived near the families in Mexico. After the massacre, she and a caravan of others were forced to flee the place they called home for decades.

“They’re brave families that are having to go through this. I’m really, really proud of the ones going through this and the way they’ve been handling it," said Sedgwick.

There now is concern though on what is next for the family.

Many have found some temporary housing. In some cases up to 12 kids are sleeping in one house with air mattresses, living out of the things they were able to bring in local pick up trucks.

Family friends have set up a GoFundMe page to help the victims and their families. You can find a link to that here.

• In labor fleeing Mexico: Family of those massacred in Mexico celebrate the birth of new child

• Residents of Mexican town struggle with fear after massacre