Yes, tornadoes do happen in Arizona but they're usually pretty weak

From 1950 to 2017 Arizona saw 247 tornadoes a majority of which were in Maricopa County, according to the National Weather Service. 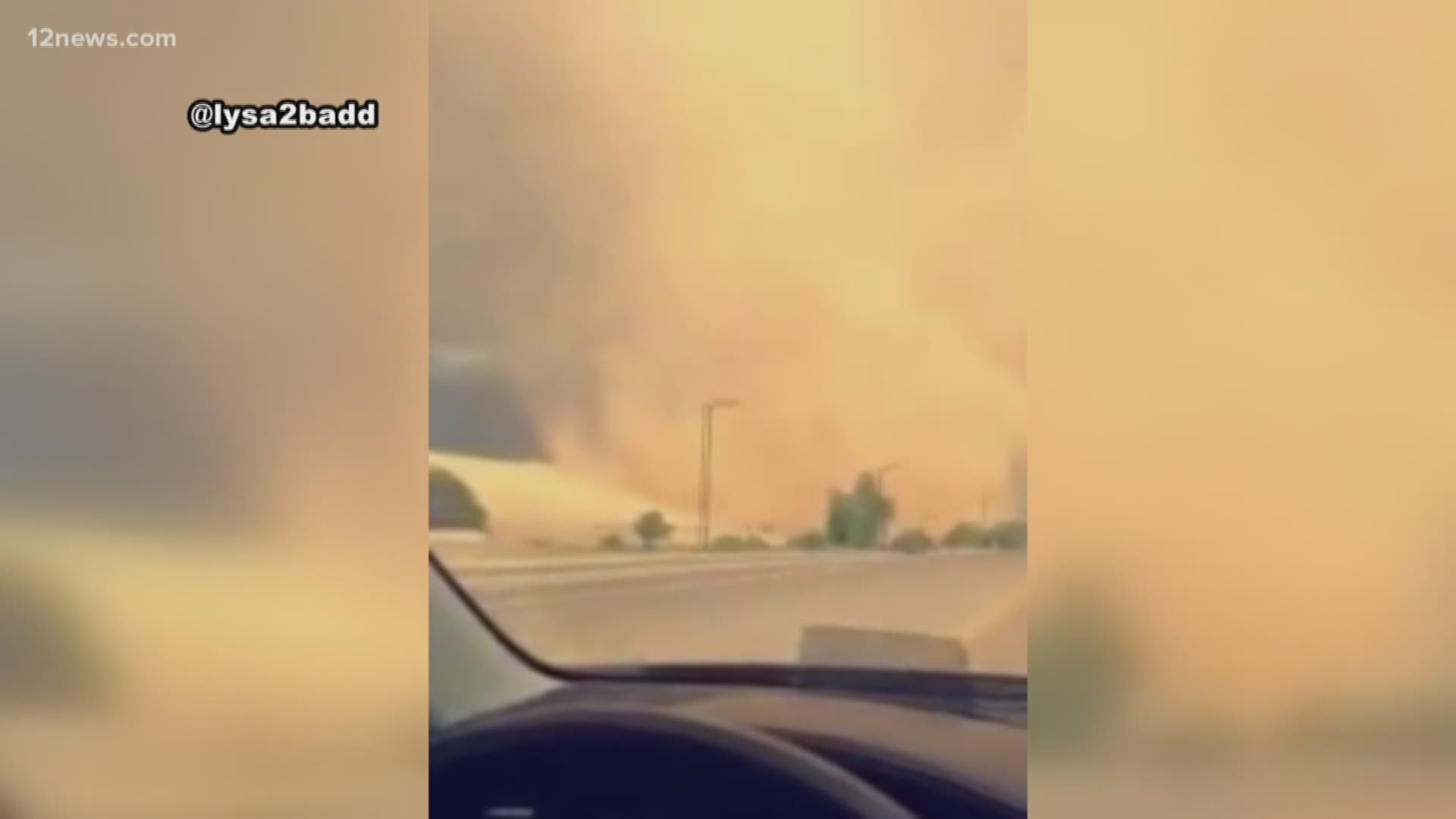 Arizona, despite what some might think, is no stranger to tornadoes.

A recent surge in activity has put the natural disaster in the spotlight. Memorial Day tornadoes smashed through parts of Ohio and Indiana. On Tuesday, a storm spawned tornadoes in Kansas City while warnings reached as far east as New York City.

RELATED: Tornado activity in the US may have broken a nearly 40-year record

The National Weather Service in Phoenix said although Arizona doesn't experience "too many tornadoes like what has been happening in the Midwest," tornadoes do and have touched down in the state.

From 1950 to 2017 the Grand Canyon State experienced 247 tornadoes a majority (58) of which were in Maricopa County, according to the National Weather Service in Phoenix.

Coconino County had the second most tornadoes between those years with 34, Pinal and Yavapai counties were tied with 26 tornadoes each.

The image shared by NWS Phoenix also shows the intensity of each tornado that happened between those years. Most of the tornadoes where EF-0 while just a handful were EF-2 and only a couple it appears were EF-3.

A tornado touched down in Coconino County just a few months ago in October of 2018. A landspout tornado popped up in Glendale around the same time. That tornado was an EF-0.