The fire burned 65 acres and caused dozens of homes to be evacuated. 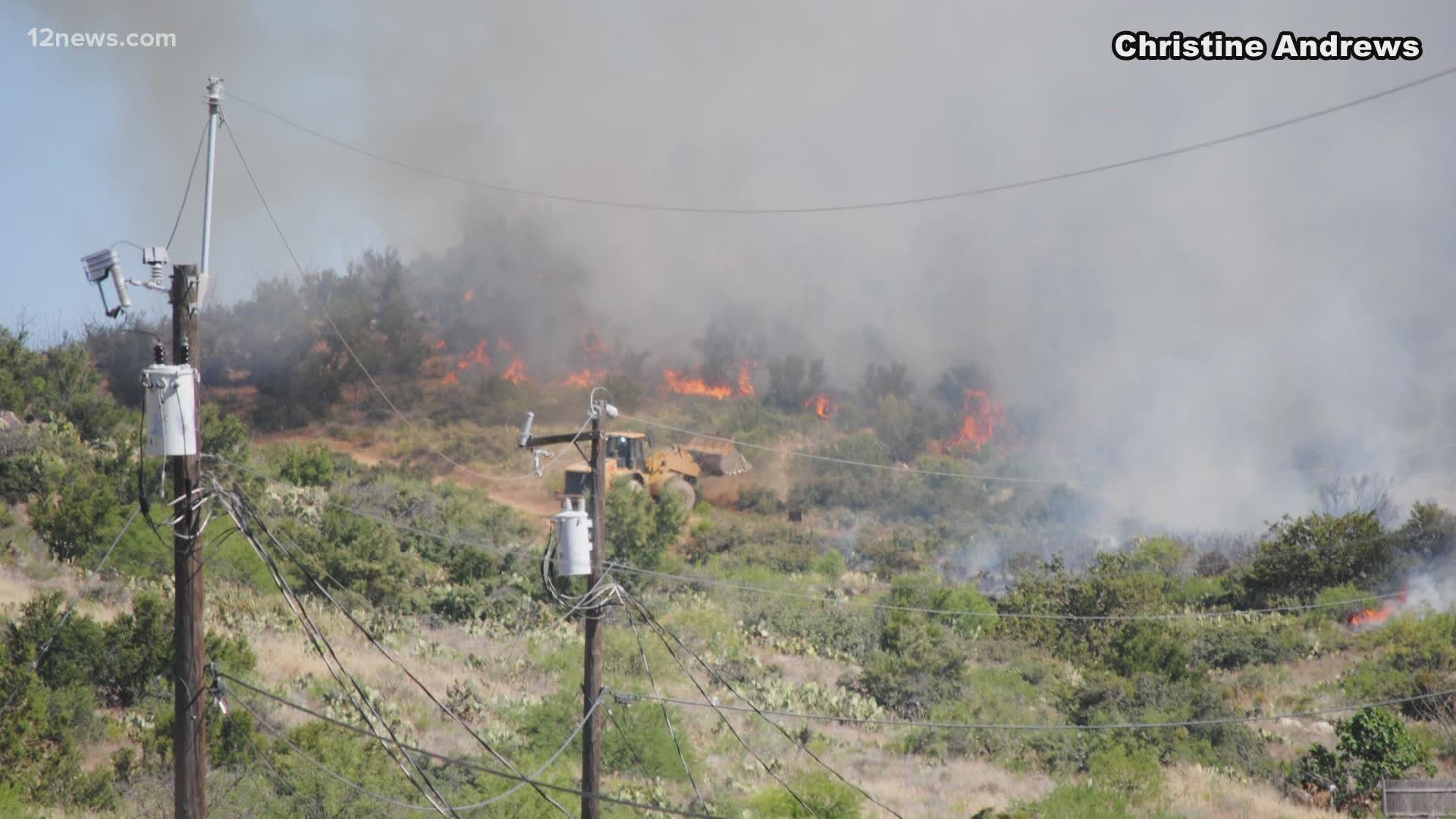 BAGDAD, Ariz — Five kids face criminal charges after investigators connected them to a wildfire that burned 65 acres and caused evacuations in Yavapai County.

Dozens of homes were evacuated when the Park Fire burned near the mining town of Bagdad Thursday afternoon.

The fire came within 20 yards of structures and homes in the area, but ultimately there were nor injuries or damage. The estimated cost of fighting the fire was $30,000, the Yavapai County Sheriff's Office said.

The fire was determined to be human-caused. Investigators found that five kids, ages 11 to 15, caused the fire by smoking on nearby state land during a fire ban.

The five face charges of reckless burning, a misdemeanor.

The 15-year-old will also be charged with tampering with a witness, a class 6 felony, for trying to keep witnesses from incriminating him, the sheriff's office said.

MORE: Here are some ways to help prevent wildfires in Arizona 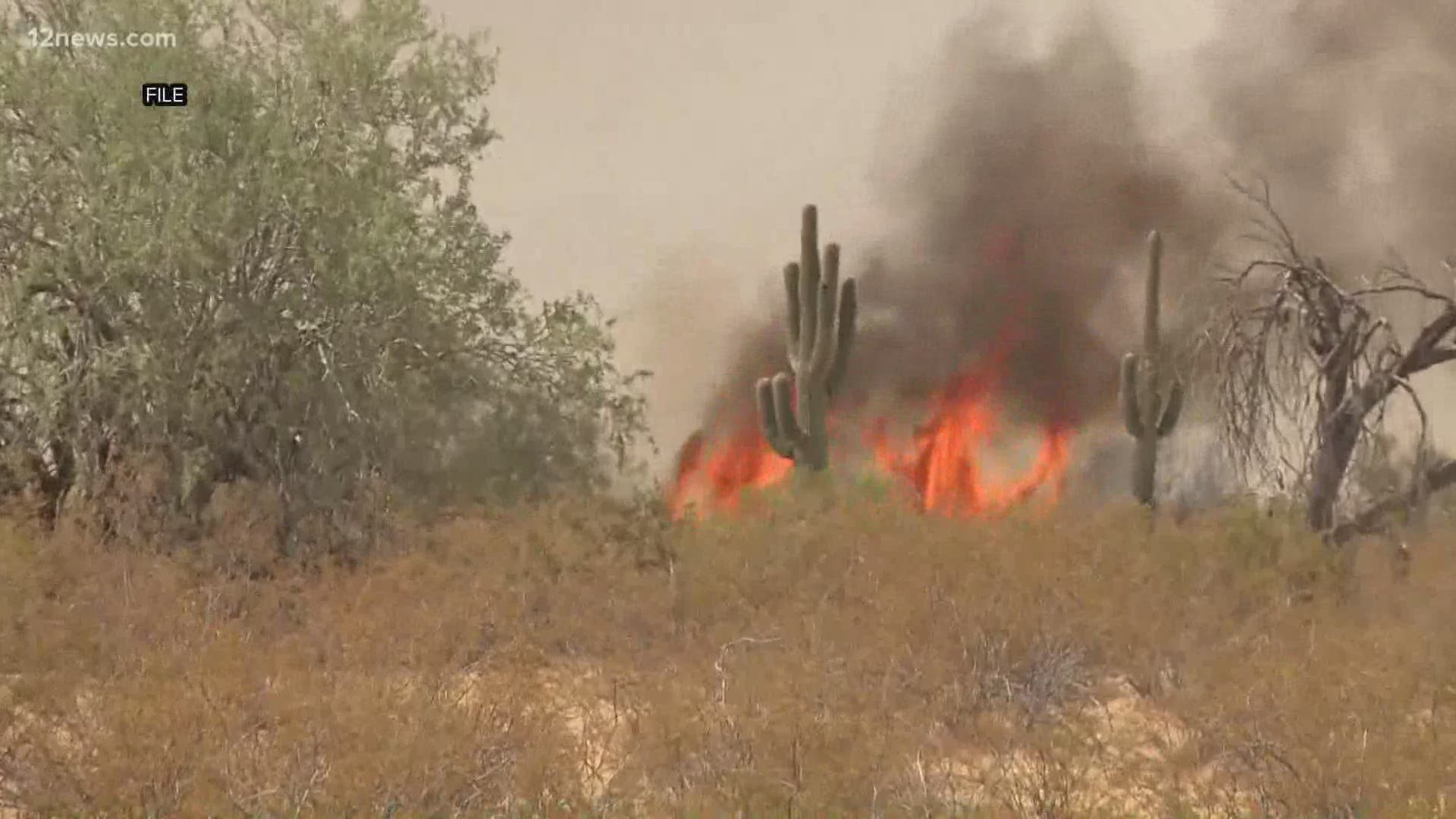