Congratulations to all of the recipients! 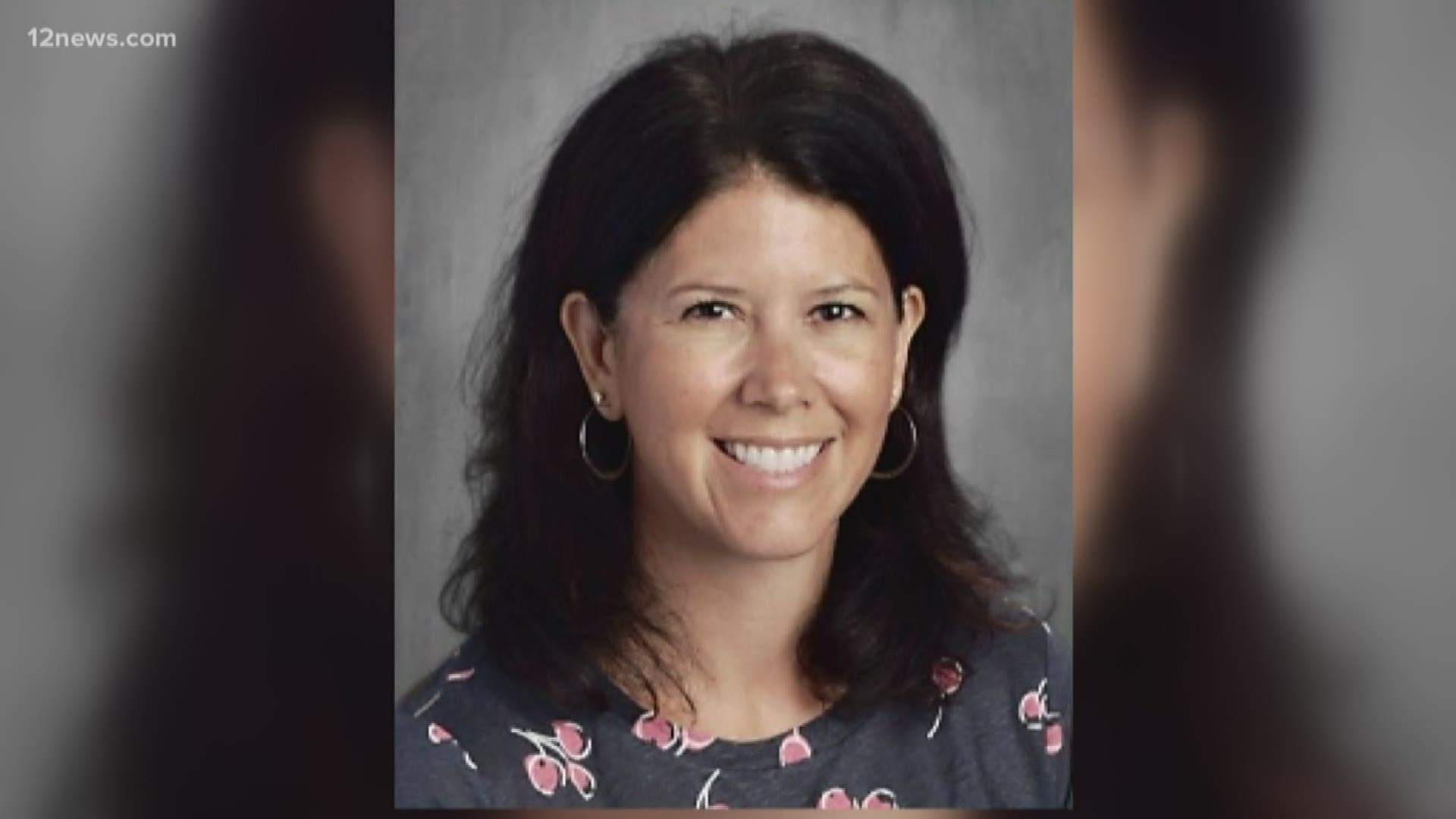 PHOENIX — Several Arizonans are celebrating today after news was released that they are being given Presidential Awards for Excellence Tuesday, a release from the White House read.

Here is a breakdown of the award recipients:

Arizona recipients of the PAEMST

Arizona recipients of the PAESMEM

12 News talked to one of the recipients, Debbie Nipar, who supervises Hamilton High School's science fair participants and teaches chemistry. She is a 27-year veteran of the classroom.

Nipar is currently in Washington D.C. awaiting a ceremony.

"It's such an honor, and I feel kind of like Cinderella," Nipar said via Skype Tuesday.

Asked what she thought she did to earn the recognition, Mrs. Nipar was at a loss.

"It's what I would want someone to do for my kids, and so it's what I do for their kids," Nipar said.

The PAEMST was established in 1983 and is the highest award given by the U.S. Government to K-12 teachers of mathematics and science, including computer science.

According to the release, "PAESMEM recognizes the critical roles mentors play outside the traditional classroom setting in the academic and professional development of the future STEM workforce."

RELATED: Teacher carries student so she can enjoy field trip without her wheelchair