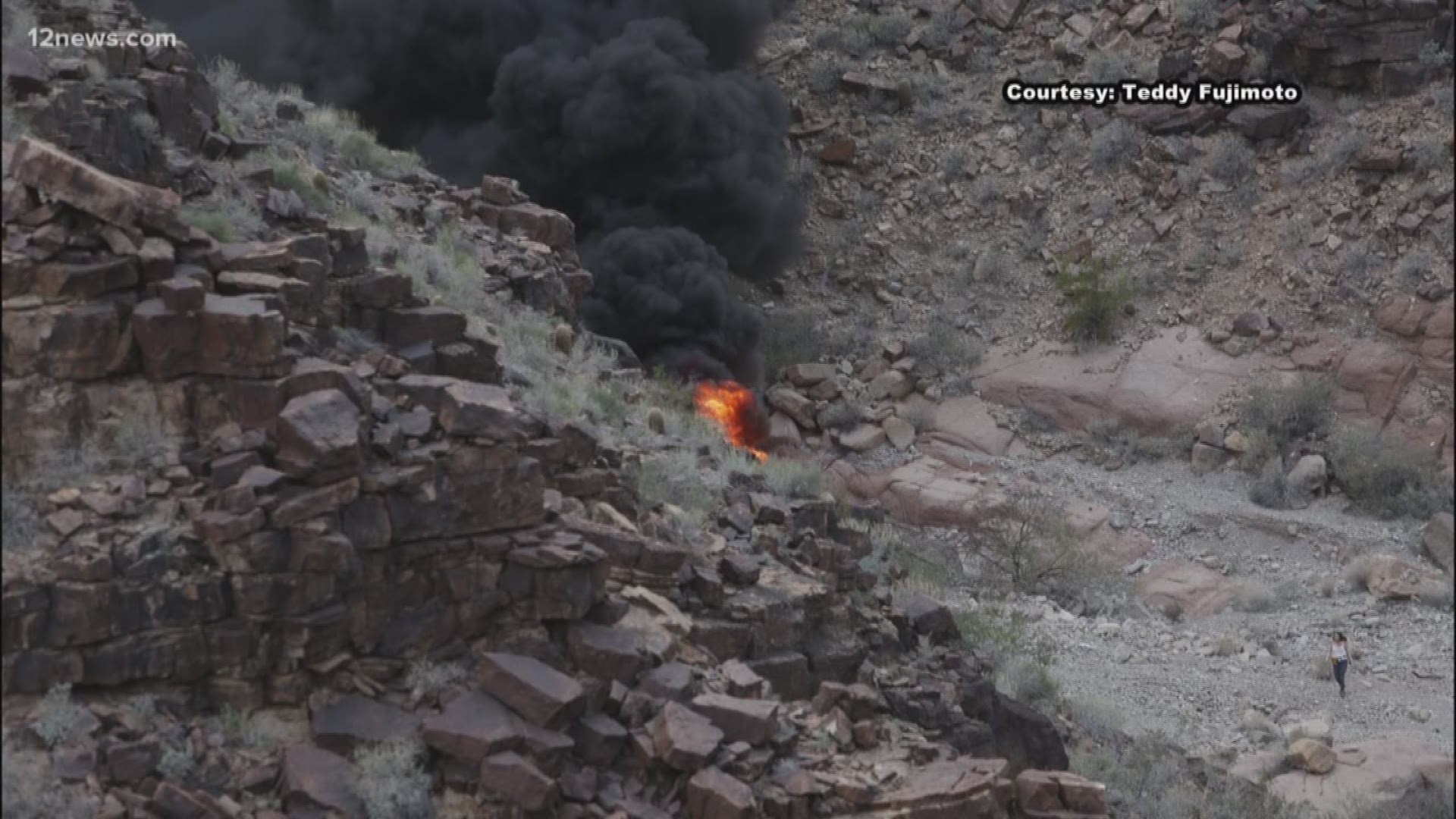 The FAA and the National Transportation Safety Board will investigate.