Dating back to 1932, the Phoenix Open, aka "The Greatest and Greenest Show on Grass," has raised more than $134 million for Arizona charities, according to a release. 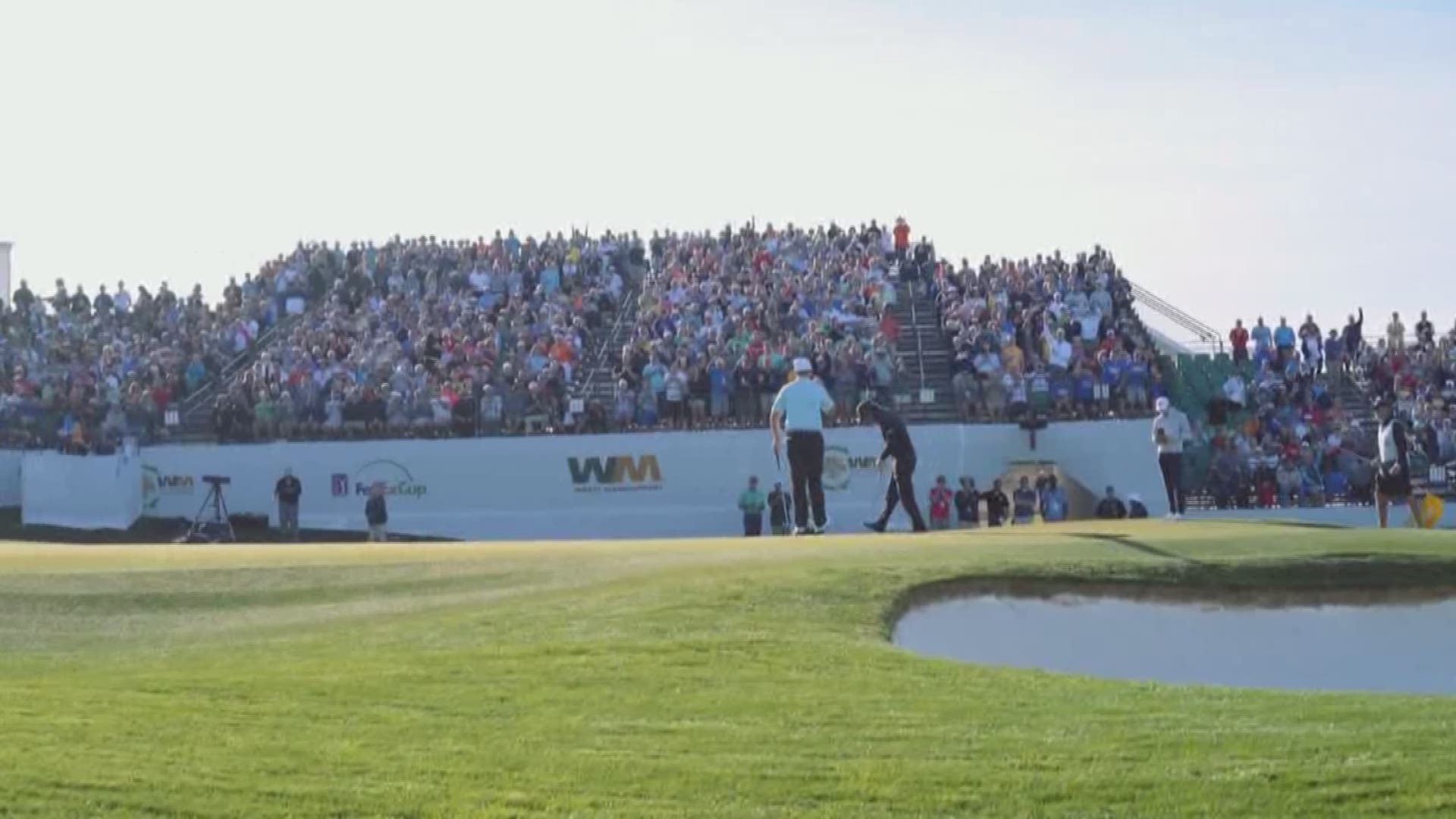 The Thunderbirds, the nonprofit which hosts the tournament, raised more than $12.2 million last year for charities in Arizona, eclipsing that mark for the first time and breaking the record again for the fourth straight year.

“Each and every year is special when we make this announcement, but this year is extra special and truly a proud moment for The Thunderbirds,” Carlos Sugich, Thunderbirds Big Chief, said in a release.

Dating back to 1932, the Phoenix Open, aka "The Greatest and Greenest Show on Grass," has raised more than $134 million for Arizona charities.

“We knew the number would be high, but to reach a new milestone by breaking our own single-year record and in doing so joining only a handful of tournaments in the history of the PGA TOUR to break the $12 million barrier is spectacular," Sugich said.

The "People's Open" is one of the five oldest events on the PGA Tour, according to a release.

The 2019 Waste Management Phoenix Open will mark the 84th playing of the tournament, and will be held at TPC Scottsdale starting Jan. 28 to Feb. 3, 2019.