The case has been sent to the Dallas County District Attorney's Office. 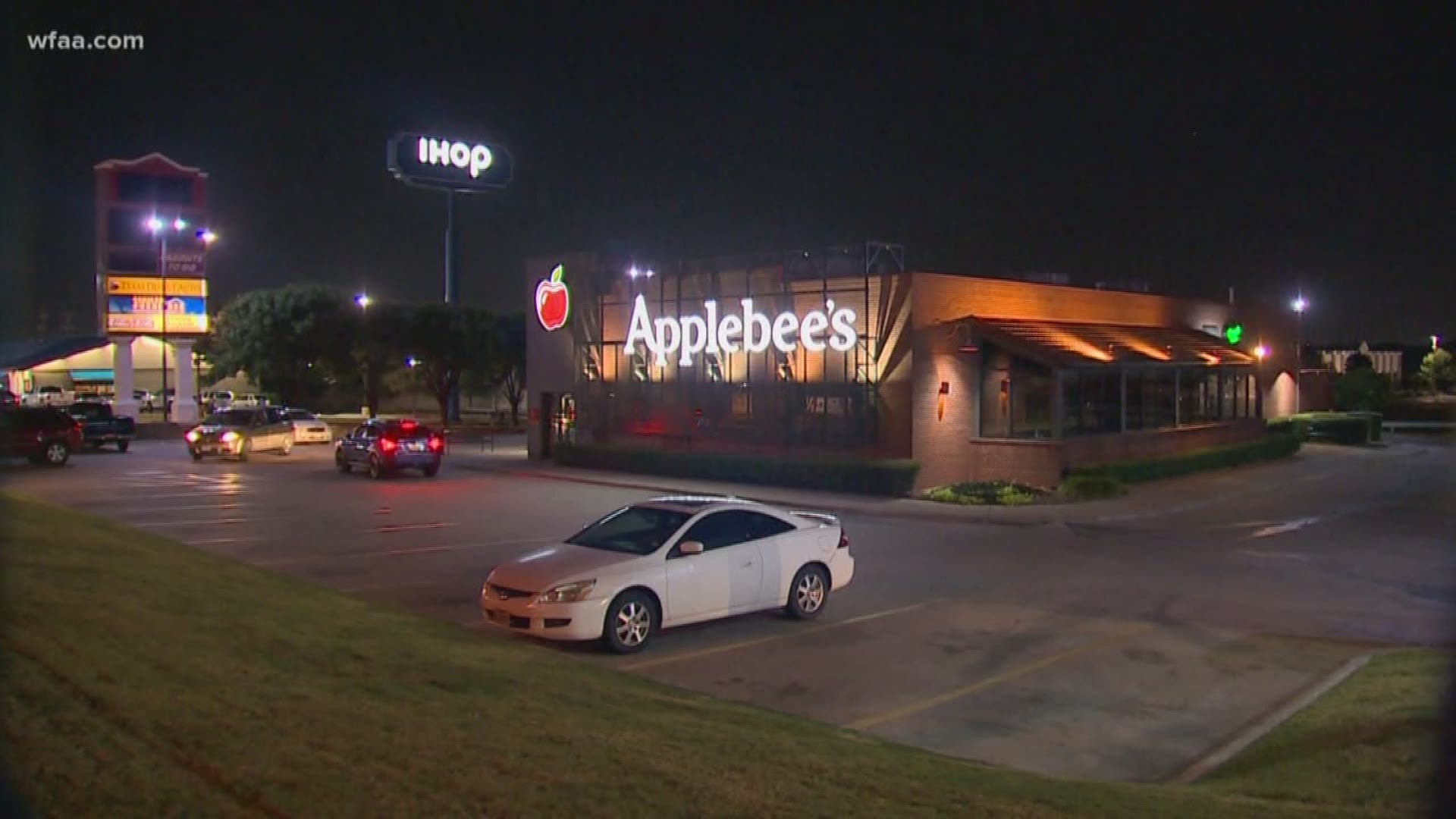 Update: Detectives with the Irving Police Department have identified a woman who allegedly left her baby in a trashcan during the summer.

Authorities say Carmelina Cabler, 29, left her stillborn baby in the restroom of an Applebee's. She has not been arrested, officials say the case has been sent to the Dallas County District Attorney’s Office.

Original story: A woman voluntarily gave a DNA sample to Irving police after the body of a newborn baby was found inside an Applebee's trashcan, officials said.

The body was found Friday afternoon at the restaurant in the 1900 block of North Belt Line Road. Police said they obtained the DNA sample from a woman who is considered a person of interest.

The woman, who has not been publicly identified, is not in custody, Irving police said.

Test results to determine whether the baby was born alive are pending. DNA results won't be available for several weeks, police said.

Investigators said the mother gave birth inside the restaurant's restroom and then put the newborn in the trash. The woman then left. An employee found the body in the restroom's waste about 30 minutes later.

Police are reviewing surveillance footage from the restaurant.