Nathaniel Thomas appeared before a judge who confirmed a settlement conference for his case on Feb. 21. 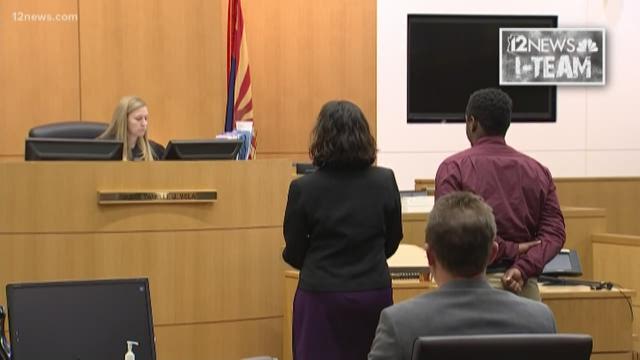 PHOENIX - Nearly one year after the Chandler Police Department began investigating claims of sexual assault from multiple teenage victims participating in the Hamilton High School football program, it appears at least one of the suspects in the case may take a plea deal.

Nathaniel Thomas is the only teenager to be charged as an adult.

He stood before a judge on Friday morning and confirmed his next court appearance on Feb. 21, which is slated to be a settlement conference.

12 News has confirmed the other two suspects in the case, both charged as juveniles, have been adjudicated. Court documents in those cases are sealed.

"Which means their cases have been resolved," said Monica Lindstrom, legal analyst and mediator. "So that should be an indication to the public that the county attorney is working on this diligently and they're making progress."

In October, County Attorney Bill Montgomery made a public plea to other potential victims and their parents to come forward and talk to police. At that point, six victims had filed reports.

At a press conference on Wednesday, Montgomery said there were no updates to share in the case, which also involves three administrators that investigators with the Chandler Police Department believe knew about the alleged abuse, but did not report it.

"And it could be that the county attorney doesn't have enough evidence yet," Lindstrom said. "Or they're waiting for more plea agreements."

Lindstrom explained one strategy may be to use those who accept a plea deal as witnesses to help build their other cases. 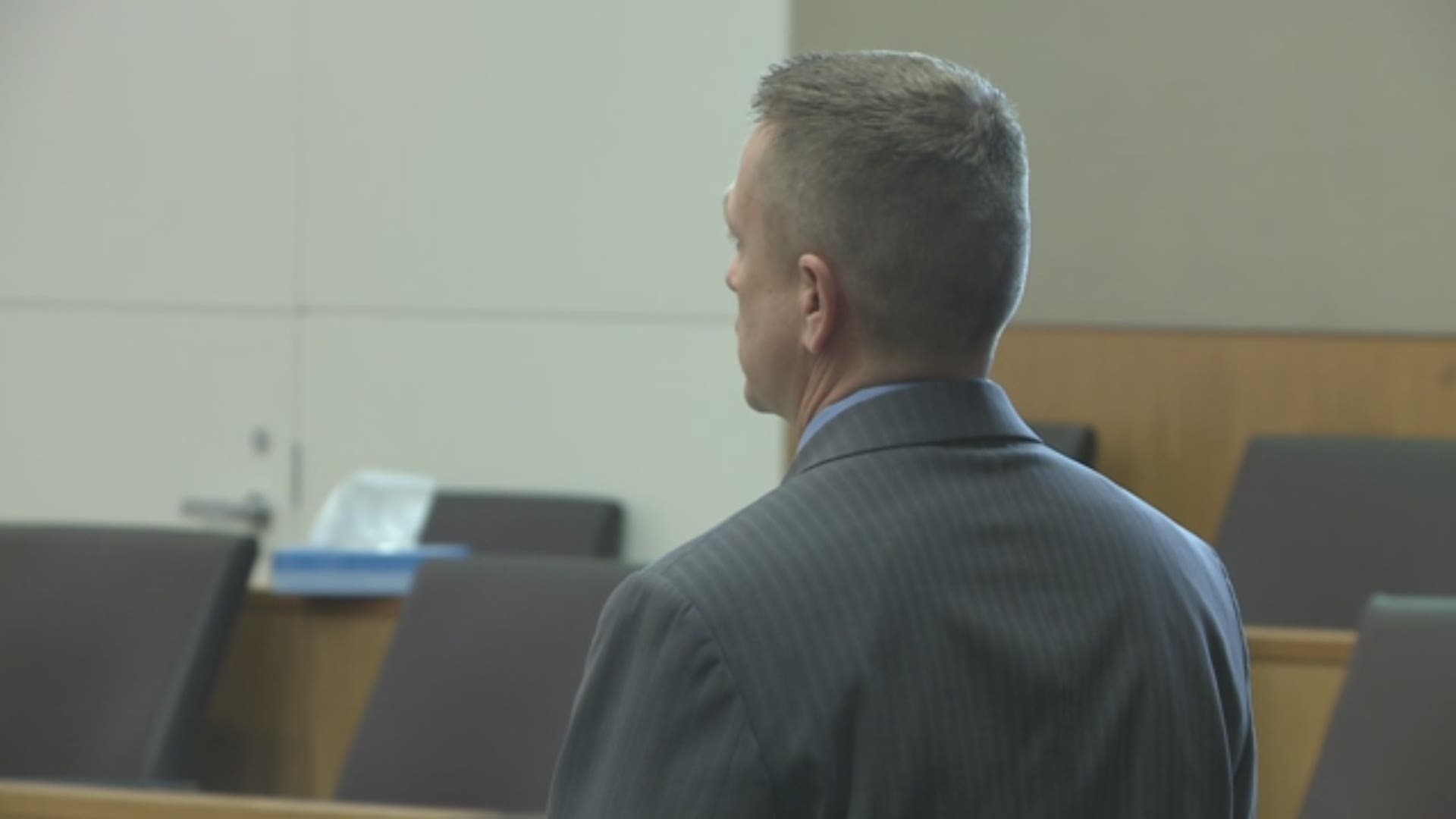