She was adopting a baby, but the process felt more like an 'exchange for old jeans'

A mother used Petersen's firm to adopt two children. She said her first adoption went well, but the second one went very differently. 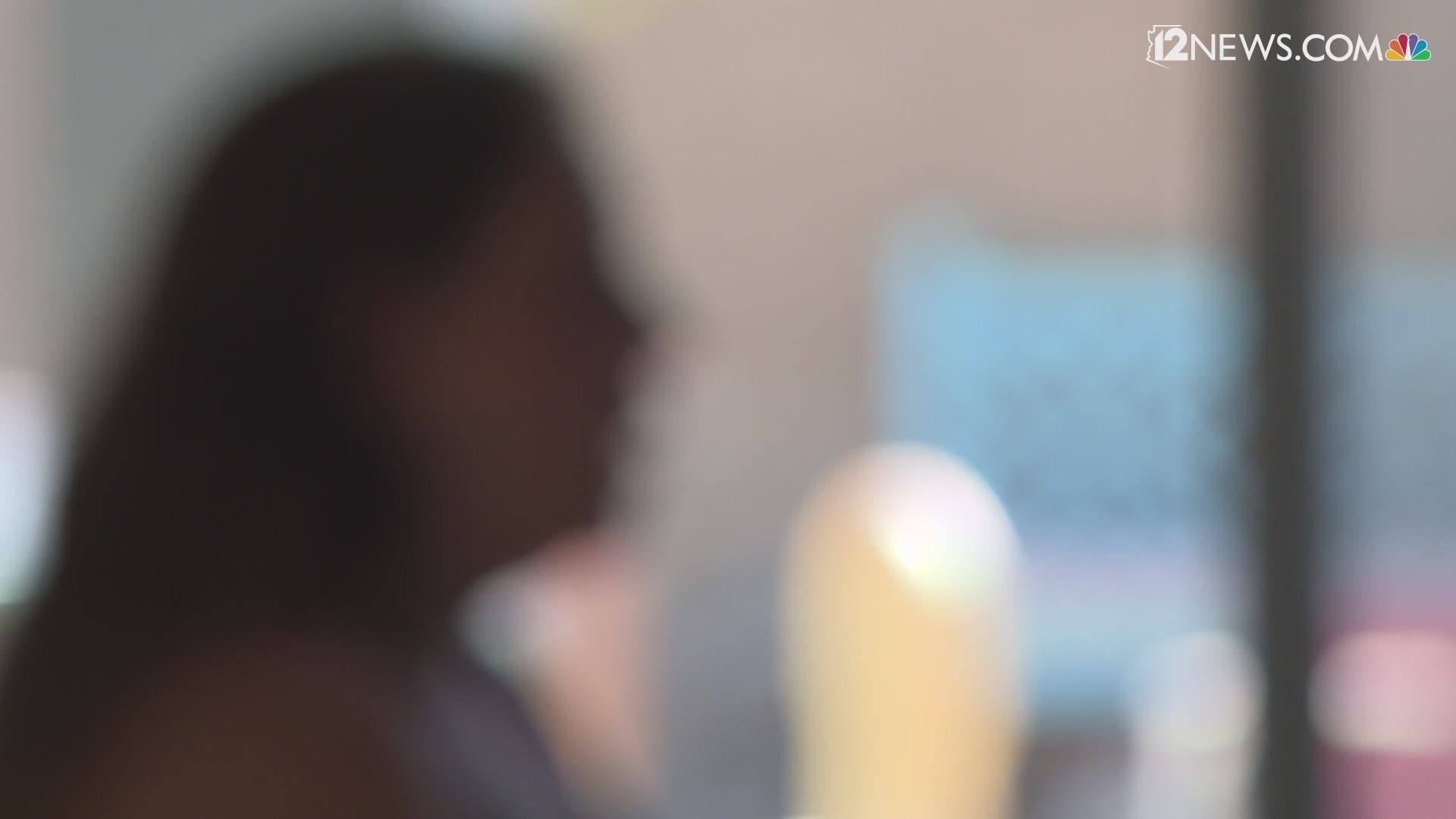 PHOENIX — A newborn child handed over in a Mexican restaurant in Arkansas—that was the scene of a Valley mother's second adoption of a Marshallese child through Paul Petersen.

Petersen, the Maricopa County Assessor, was arrested this week was charged with human smuggling, adoption fraud, and other charges.

The mother spoke on the condition of her identity being concealed, in fear of retribution from Petersen. She said the initial reaction to Petersen's arrest was one of fear.

"Because we don’t know what’s going to happen with this, what’s happening to our kids, our families," the mother said.

However, the mother said she was not shocked by the charges.

The mother said she adopted two children using Petersen as her adoption attorney.

“He just comes across as a very genuine man,” the mother said.

According to the mother, her first adoption using Petersen was "great" but she said she saw warning signs during the second adoption.

“We tried to adopt a second child and things just were not the same," she said.

The family had just gotten home from celebrating their first adopted child's first birthday when they received a call from Petersen. According to the mother, Petersen told them they would be an ideal fit for a child being born in Arkansas.

On short notice, the family went to Arkansas to meet their birth mother. The mother said no attorneys were able to meet them in person. Instead, they were put in touch with Petersen's business partner and now co-defendant Lynwood Jennet

“We ended up meeting at a Mexican restaurant to meet this child and birth mother and basically just walked away. Handed the child over and walked away,”  The mother said. “It felt like we were meeting up for a Facebook exchange for old jeans or something, like this child did not have enough value for it to be done properly.”

The mother said the exchange at the Mexican restaurant felt dirty. She said there was almost no relationship with the birth mother, who they were only able to communicate with through Lynwood Jennet acting as translator.

The family said to this day, they do not know if the birth mother knew what she was giving up.

The family would then make their adoption official in Arizona. The mother said they believe now they were picked to adopt the child because Arizona would ask fewer questions.

Shortly after the adoption of their second child, the family said they heard concerning things from the Marshallese community.

“Birth moms being lied to saying they are going to have this and have that provided for them," The mother said. "It makes me sad because they are victimizing from these women.”

The biggest concern for this mom is the impact it may have on the young children who are now caught in the middle.

Petersen sued this family, and they were ordered to pay nearly $15,000 more for the second adoption.

The family paid $30,000 when they adopted their first child.