Muhaymin's family says the $5 million settlement is an opportunity for change. Their attorney plans to cooperate with the DOJ's investigation into the Phoenix PD. 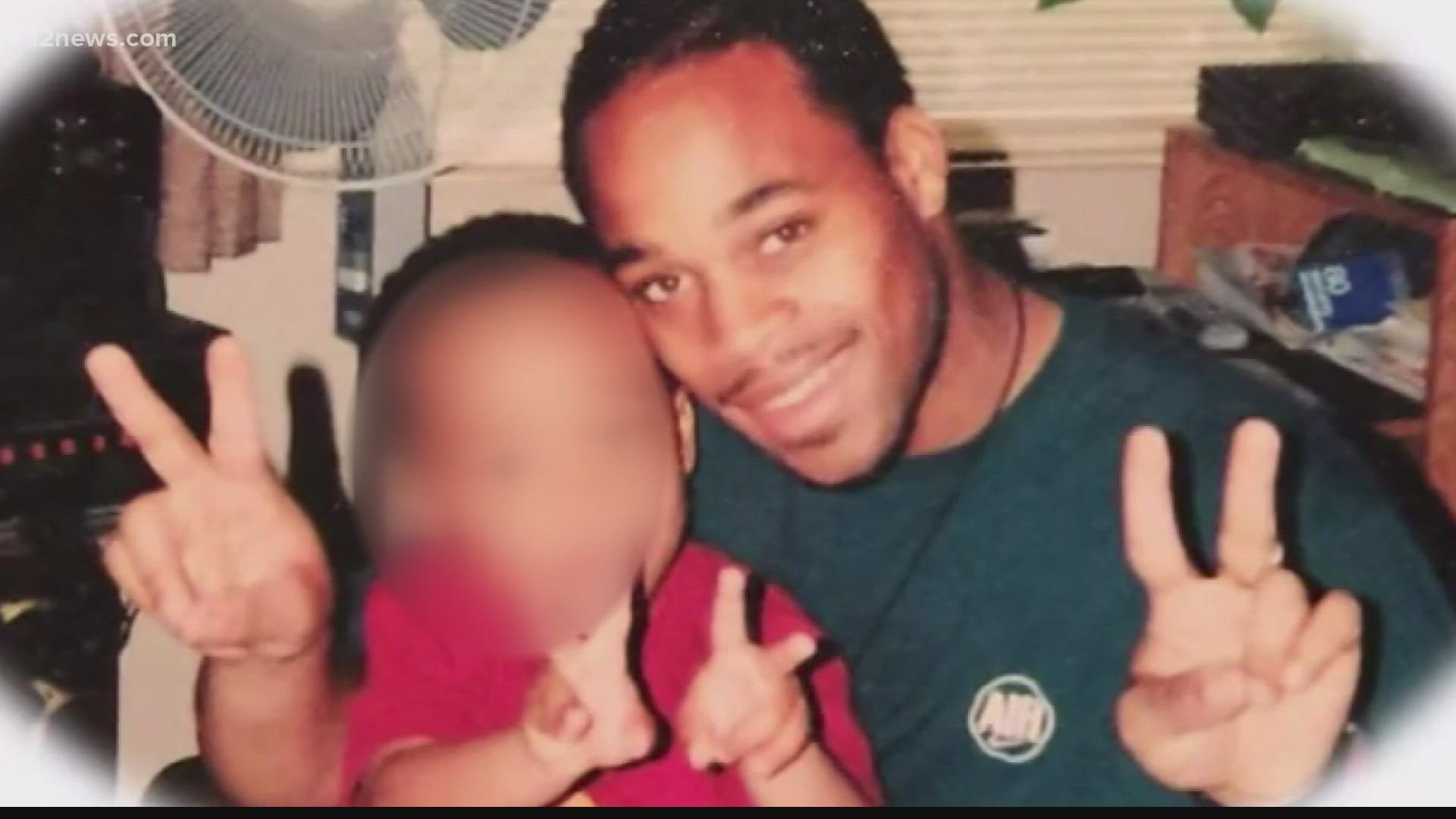 Muhaymin died in Phoenix police custody in 2017 while face down, handcuffed and telling officers “I can’t breathe.”

RELATED: 'There was no reason to treat him in that manner': Phoenix City Council votes to approve $5 million settlement from 2017 in-custody death

Mussallina's first ask is for the police officers involved in Muhammad's death to be held accountable, she said.

"Agreeing to the settlement sends the message that it wasn't okay what happened to Muhammad," Mussallina said.

She said she hopes the settlement will spark change in the police department. Change that could come as the Department of Justice continues its "pattern or practice" investigation into the Phoenix PD.

RELATED: 5 things the feds are investigating in the Phoenix police department

Attorney David Chami represents Muhaymin's family and said that the Justice Department had already reached out to the family in regards to their investigation.

Chami is looking forward to speaking with the DOJ in the near future, he said.

"The DOJ's investigation involves a couple of components that were central to our case, and that's dealing with the homeless population, and the police's dealing with people with mental health issues," Chami said. "And those two populations intersect each other."

The DOJ is investigating allegations of excessive force and abuse within the Phoenix Police Department; specifically the police response to homeless people and the city's response to people with disabilities.

Chami said that Muhammad's death was not in vain.

"It did spark a conversation and it will change his children's lives," Chami said.

Muhaymin left behind two children who Chami says are great and argued it's a testament to the type of father he was.

For Muhaymin's family, it's difficult to keep reliving what happened, and Wednesday's settlement - and the hope for change - gives them an opportunity to start healing the wound from this tragedy.

"I have children, I have grandchildren. We want them to live in a world that recognized their humanity," Mussallina said. 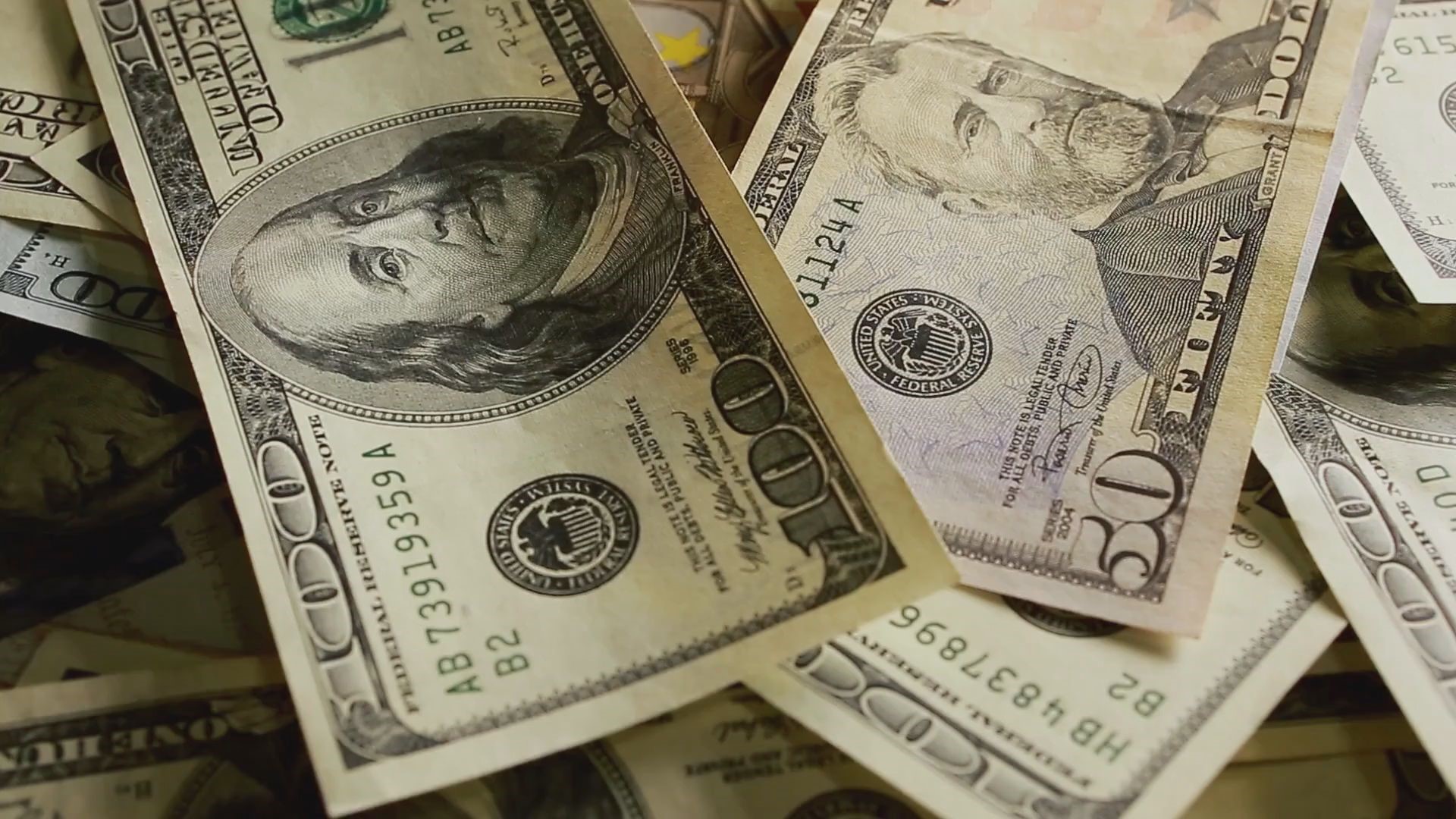