Scam robocalls dropped 30% over the summer as the FCC mandated new technology be installed in phone companies. 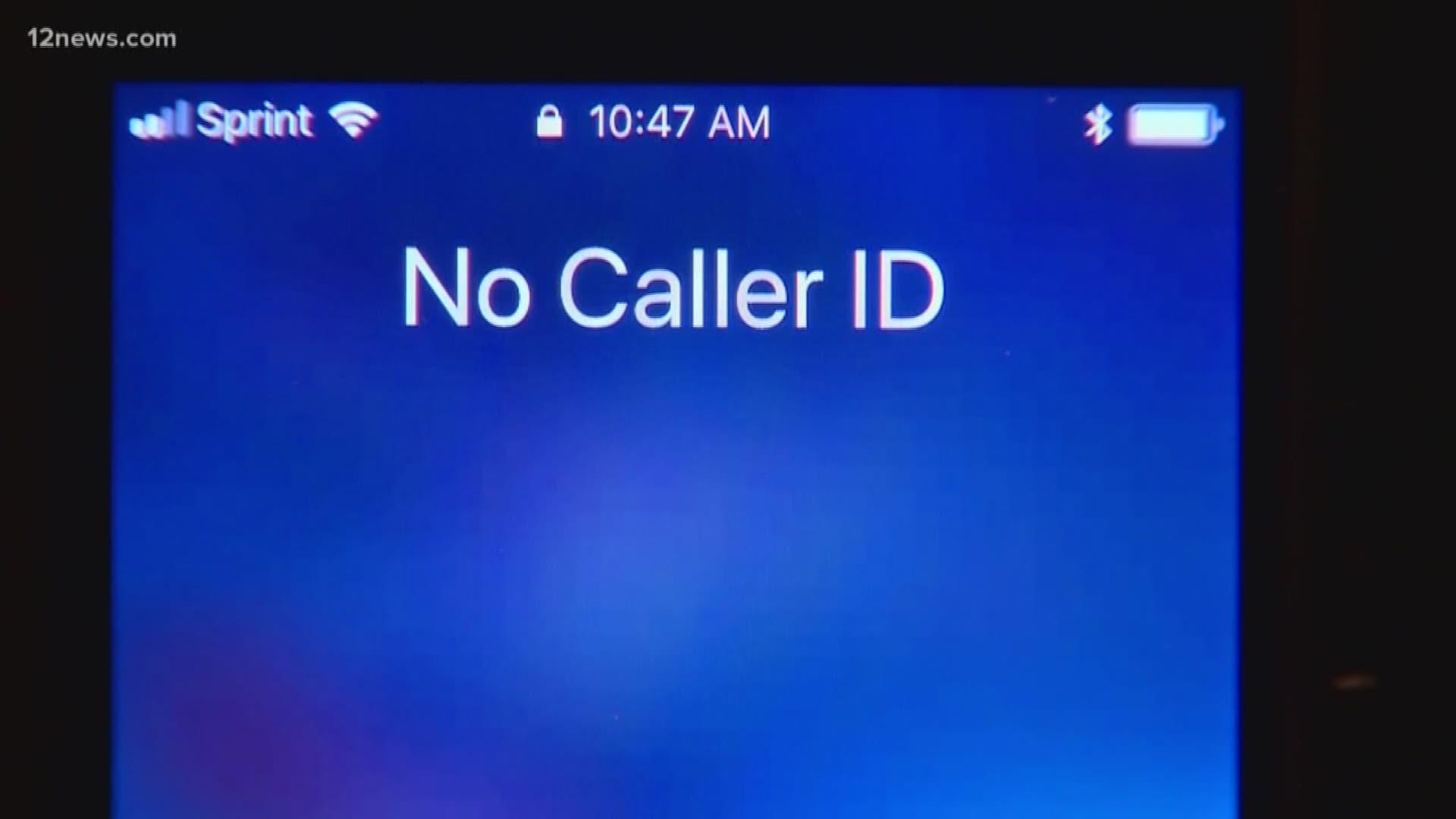 PHOENIX — According to a new report, scam robocalls dropped nearly 30% after the implementation of new technology meant to prevent "spoofing."

Spoofing is how robocallers can make a fake number appear on your caller ID a number that doesn't work if you want to call back.

Over the summer, the FCC required large phone companies to install STIR/SHAKEN technology, which prevents spoofing.

According to a report from the Public Interest Research Group (PIRG), robocall scam calls dropped 29% from June to August, and they credit STIR/SHAKEN.

“It's a speed bump but not a wall," YouMail CEO Alex Quilici said.

"What STIR/SHAKEN did is it says you can't just makeup phone numbers and expect to get through to consumers,” Quilici explained.

But experts said not every phone company has implemented the new technology. Some have told the FCC they have their own spoof-blocking methods, and others have ignored the mandate completely.

As long as we have weak links in the system, then the bad guys are going to find those weak links and use them to make scam robocalls," Teresa Murray with the PIRG said.

The experts believe there should be a combination of technology like STIR/SHAKEN and robocall blocking apps, as well as increased enforcement in the courts.