The Phoenix police report says the suspect's behavior "went downhill" before the birth. The report also shows how staff missed the signs of the rape and pregnancy. 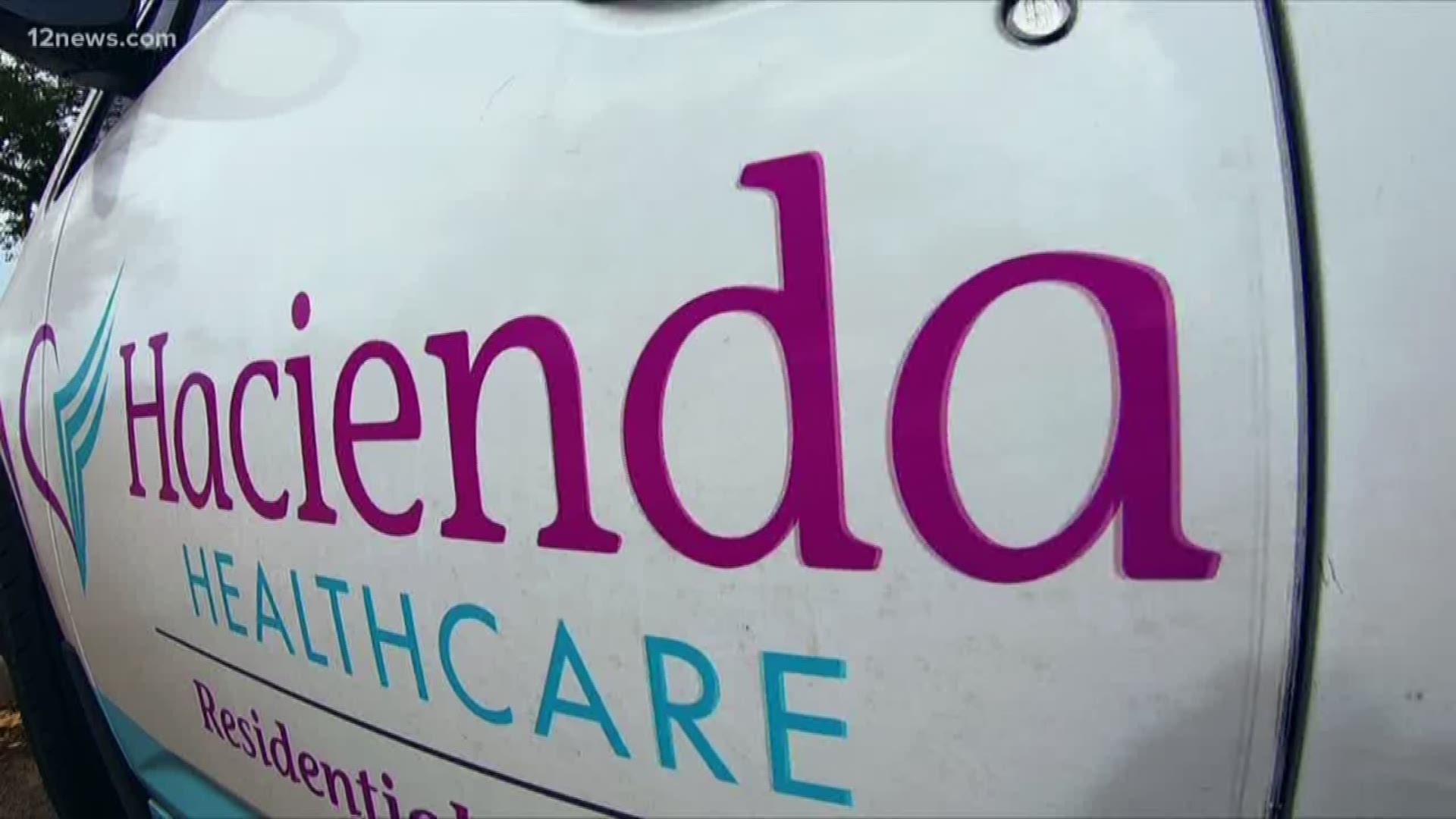 PHOENIX — Phoenix police have released their report on a rape investigation at a Hacienda Healthcare facility after an incapacitated patient with intellectual disabilities gave birth in December.

In May, the victim's family filed a notice of claim against the state of Arizona, the first step to a possible lawsuit. The family alleges Hacienda Healthcare ignored the family's request for female-only caretakers and failed to notice the pregnancy after their daughter was "violently and repeatedly raped."

The police report gives more insight into the investigation and how Hacienda employees missed the abuse and the victim's pregnancy.

The suspect’s behavior changed drastically before the birth

The police report says a court order mandated DNA swabs based on “identifying physical characteristics” of the baby. Sutherland's DNA sample identified the 36-year-old as the father, according to police.

They said he would go for a full shift without talking to anybody and “stopped taking care of himself.”

A friend of the suspect said Sutherland was drinking excessively and expressed suicidal ideation.

Staff told police they thought the change was because Sutherland was going through a divorce. The suspect’s friend said Sutherland may also have been depressed about the recent death of his grandmother.

A caregiver who sometimes supervised Sutherland when he provided care to female patients told police Sutherland seemed increasingly stressed in the three months before the birth.

She said Sutherland would tell other nurses "'Pray for me' and 'I’m hoping for a miracle,'" which they originally thought was about his divorce. 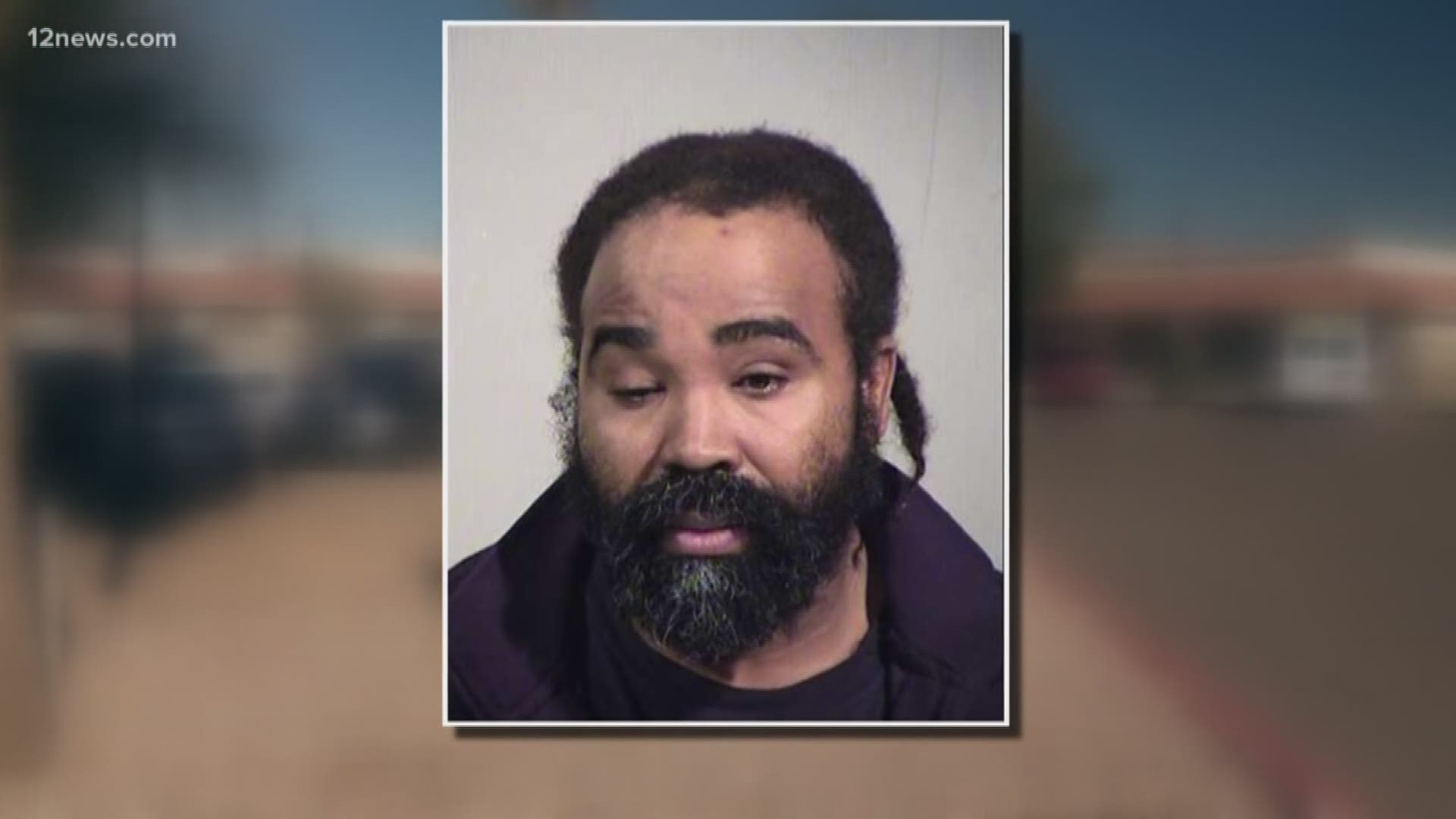 Police deny any prior pregnancy

In a notice of claim filed by the victim’s family, a note from the Maricopa County Medical exam taken on the day the victim gave birth indicates that the woman may have given birth previously.

In the Phoenix police report, a doctor also told police she thought the victim had other children based on the injuries. However, according to the report, a second review by a forensic doctor found no evidence of a prior pregnancy.

When the woman gave birth in December, staff were shocked. In a 911 call, one staff member tells the dispatcher, “We had no idea this patient was pregnant.”

Before the victim gave birth, several staff members told police they noticed and reported “a protrusion on her abdomen.” The notice of claim says the doctor attempted to treat the patient for constipation and weight gain with laxatives and reduced caloric intake.

However, some caretakers thought more testing was necessary, according to the police report.

A licensed nurse told police she thought the victim’s abdomen was too hard for it to be a bowel obstruction, and she wanted the doctor to run a test to determine whether a liver problem was causing her abdomen to grow. The nurse told police the doctor did not feel such tests were necessary.

One of the victim’s caregivers told police she thought the distended abdomen may have been a symptom of cancer and that she was angry when the doctor refused to order more tests. 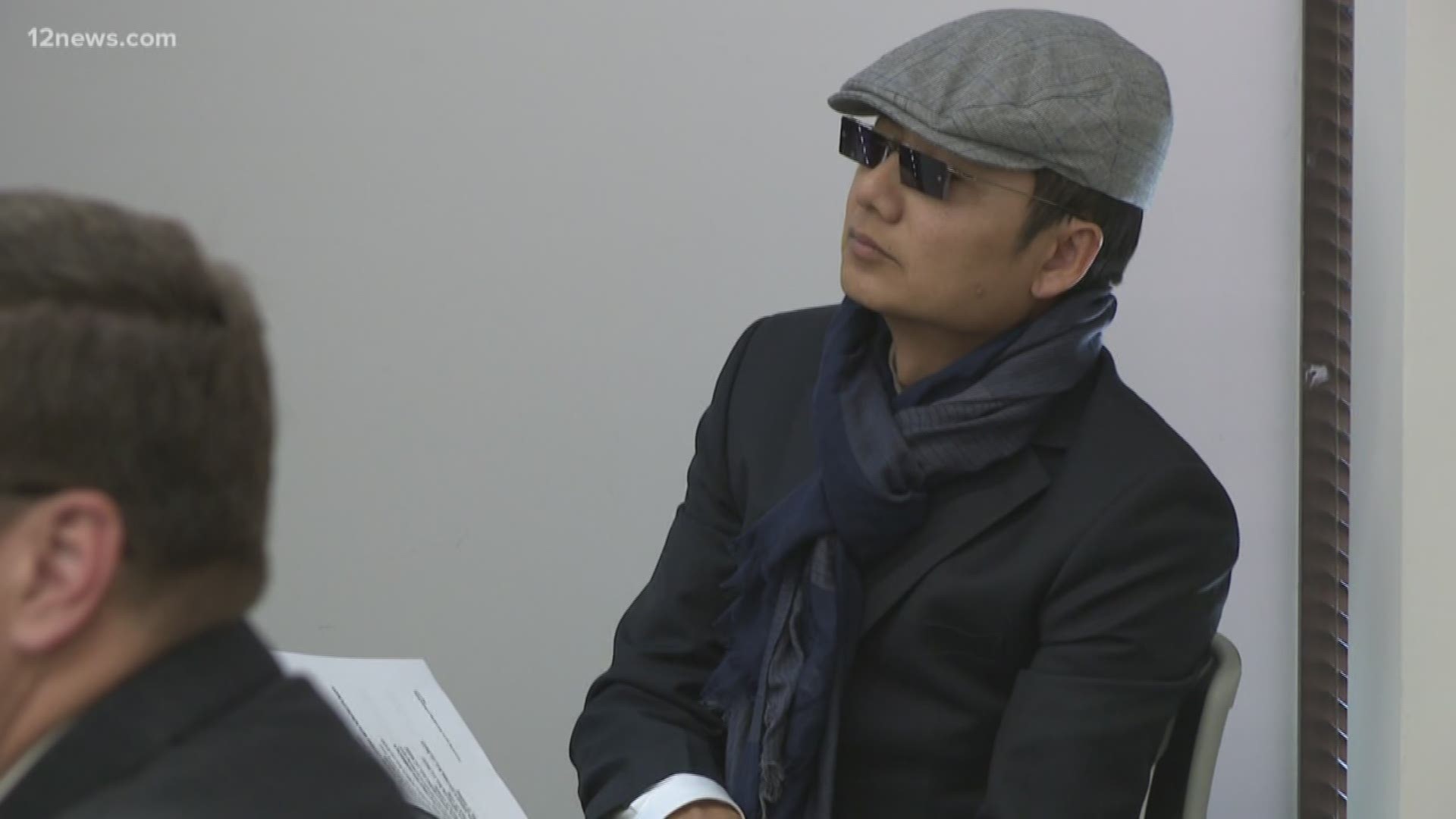 On the day of the birth, a staff member was bathing the victim when the victim’s water broke. She told police she noticed the victim was “bleeding ‘a lot.’” Since the patient was still wet from the bath, they did not realize her water had broken. They also said they believed the blood was from menstruation.

It wasn’t until one of caretakers saw the baby’s head that staff realized the patient was giving birth.

RELATED: Hacienda doctor runs from our camera as his medical license fate put on hold

Who was allowed in the victim’s room?

According to the notice of claim filed by the victim’s family, the victim’s mother had requested “female-only staff” since 2002.

In the police report, the victim’s mother told investigators she made this request because she says Hacienda staff called her in 2002 to report her daughter “may have been part of a group of patients who were touched inappropriately.”

Police noted in the report that they had investigated these allegations at the time, but there is no further mention of the 2002 case.

Various police interviews with staff members show the mother’s request did not mean male employees never had the opportunity to be alone in the room with the victim.

The assistant director of respiratory therapy at the facility told investigators the victim had to receive respiratory care every two hours.

The assistant respiratory therapy director said the victim was hooked up to a ventilator every night with sensors and alarms. The victim would often thrash her arms and set off the sensors, prompting staff to come and check on her, the police report says.

Multiple staff members also told police the facility mandates safety checks every 15 minutes. But it doesn't appear the facility stuck to this policy.

If you have any tips for our I-Team about this or any other story, fill out the form below.