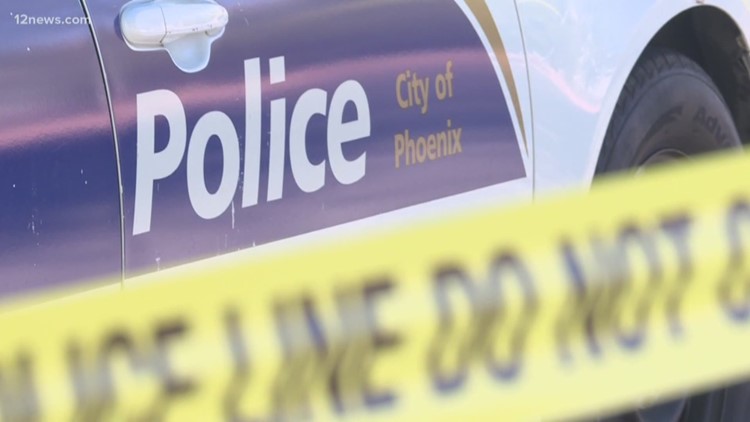 The officer was part of a drug team which made a 3,300-pound marijuana bust and was part of a team that received an award for the work.

Jones has since been put on administrative leave.

In a statement, Phoenix police said: "Phoenix Police Sergeant Daniel B. Jones is the subject of a criminal and internal investigation. No arrest has been made. Jones has been employed with the Phoenix Police Department for approximately 19 years. He has been placed on administrative leave pending the resolution of the investigations."

When asked what if could mean to an officer found to have committed some crime, Anderson said, "That would be the end of his career."