Overlooked: Amy Leagans cried for help with violent roommate months before he allegedly confessed to murdering her

Amy Leagans asked for help against an attacker months before he confessed to murdering her. The 12 News I-Team looks at the warning signs that were ignored. 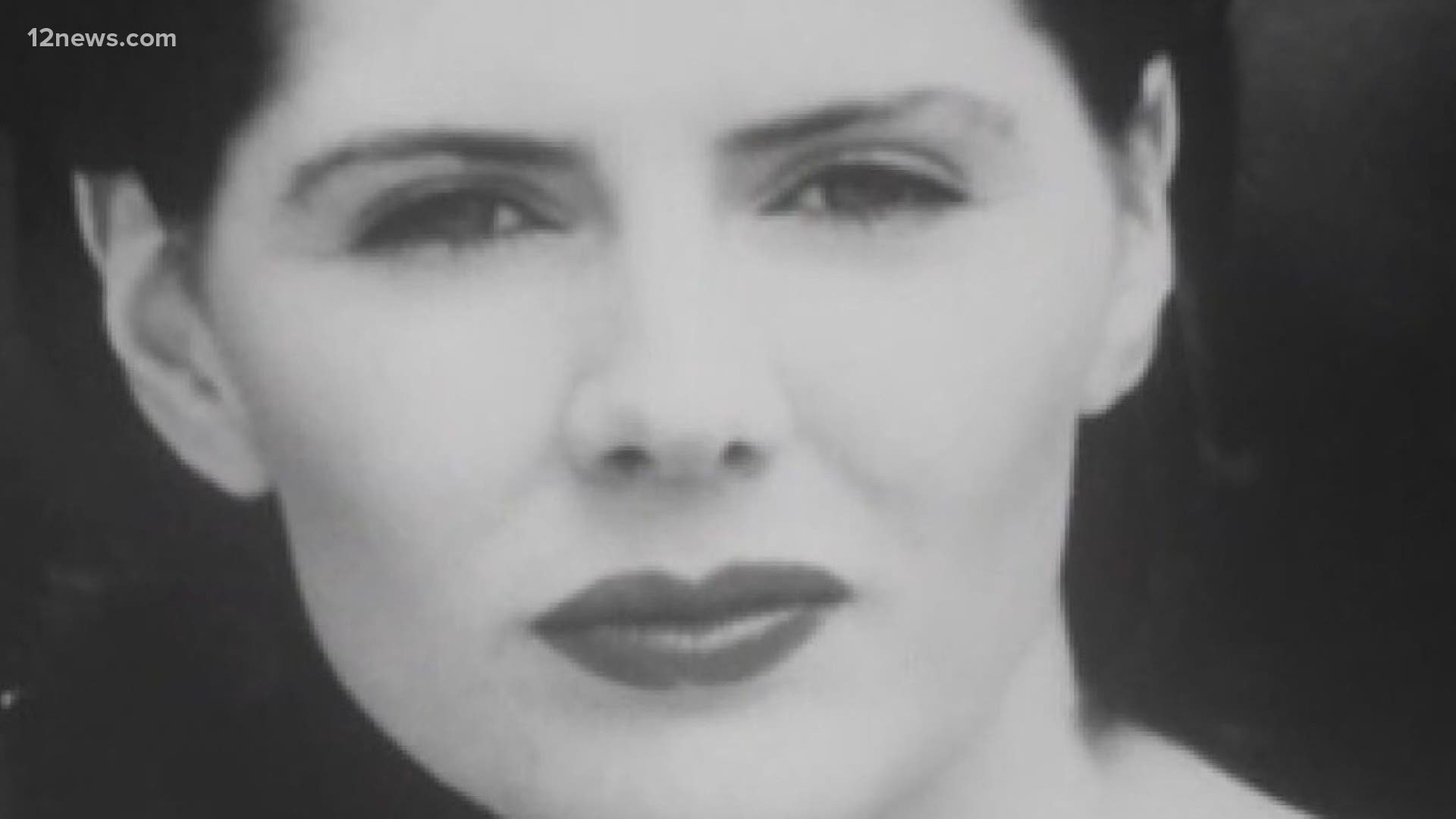 CHANDLER, Ariz. — Amy Leagans made a call for help in July 2020. She told police her roommate had gotten physical and pushed her down the hallway.

Police came. They interviewed her roommate and said officers looked him up in the state and federal criminal databases. They didn't find anything.

Four months later, Chandler police said that roommate confessed he killed Leagans. Police say he admitted he dismembered his former roommate and hid her body parts around the Valley.

His confession to authorities about Leagans wasn't the first time he'd met with officers. The call in July wasn't either. The 12 News I-Team has found that Sullivan has been accused of violence against women for at least two decades.

The 12 News I-Team found Leagans was not Sullivan’s first victim of domestic violence. In fact, public records show Sullivan has been accused of violence against women throughout the decades in Arizona, dating back to at least 2001.

"I need the police right now"

At the time, Leagans was living with Sullivan and a man she identified as her fiancé. According to Chandler police reports, when officers arrived Leagans had no bruises and Sullivan denied pushing or hitting her. Leagans’ fiancé told police he was sleeping at the time and did not see any violence but heard Leagans’ call for help.

The police report concludes that, because of the lack of injuries and that both parties had different stories, there was no evidence of a crime. What Chandler police say their officers didn't know was that Sullivan was on probation for another domestic violence incident: Assaulting a woman he lived with in 2014, putting her in the hospital, Maricopa County Superior Court records show.

The Chandler Police Department told 12 News their officers were not aware of Sullivan’s criminal history or probation status when they arrived at the scene, as no alert appeared when the officer checked the Arizona Criminal Justice Information System and the federal National Crime Information Center databases, known, respectively, as ACJIC and NCIC.

“It appeared when the officer conducted a check on Sullivan; no probation alert came back," Chandler police responded in a statement. "Not all people on probation are entered into ACJIC or NCIC as it depends on their probation status."

The Arizona Department of Public Safety and the FBI operate the state and federal databases used to provide the alerts. Neither agency would confirm nor deny that Sullivan was in the database when officers were dispatched to Leagans’ home. Written policy confirms that Sullivan should have been in the database since he was on standard probation and had an active warrant out of Nebraska.

The terms of Sullivan’s probation would have required that he report any interaction with law enforcement to his probation officer within 72 hours. The probation records 12 News obtained do not show any such communication. The probation department declined multiple interview requests and would not comment on Sullivan’s case.

Chandler Police tell 12 News that a probation alert may not have changed the outcome of the July 11 domestic violence investigation since officers have to find evidence of a current crime to make an arrest.

They found none, just the accusations.

But Leagans' family and Sullivan’s prior victims say his criminal history should have served as a warning sign.

"This man shouldn’t have been walking around at all,” said Lori Porth, one of Leagans’ sisters.

Leagans had just moved to the Valley in the summer of 2020 from Illinois. The 49-year-old was the youngest of three sisters.

"I pretended I was dead"

"Whether they found evidence or not, he should’ve been removed ... and there are some issues with the follow-up," Porth said. "With the probation officer being able to get involved."

The 12 News I-Team found Sullivan’s criminal history dates back more than 20 years. He served time in federal and state prison, most recently for violently attacking Susan Davidson in 2014.

“I never thought a person could do that to a person, try to kill them,” Davidson said.

Court documents show Sullivan punched Davidson more than 20 times and choked her until she couldn’t breathe in 2014.

”He wanted a relationship with me, and I said I don’t want one because I was seeing someone else. And he got upset and went off,” Davidson said.

“I pretended that I was dead," she said. "Laying there. I took short breaths."

Prior to assaulting Davidson, Sullivan was charged with assaulting Kimberly Houston in 2009.

“He just threw me down the stairs grabbed my hair and started punching me,” Houston said.

Sullivan pulled a chunk of Houston’s hair out and his blows to her head left bruises, according to court records.

“He was just out of his mind, when he gets mad he loses it,” Houston said.

These women fear their own experiences with Sullivan were overlooked.

Chandler police said they weren’t aware of Sullivan’s criminal history when they responded to Leagans’ 911 call in July, because “If no arrest, we are not permitted, under department policy and ACJIS law, to randomly conduct criminal history checks on people.”

Chandler police say Sullivan admitted to killing Leagans, but he hasn't entered a plea yet. He's currently facing charges for murder and is expected to appear in Maricopa Superior Court in April.