12 News I-Team talked to families who paid a mall modeling company. After taking the money, they packed up and moved out of the mall. 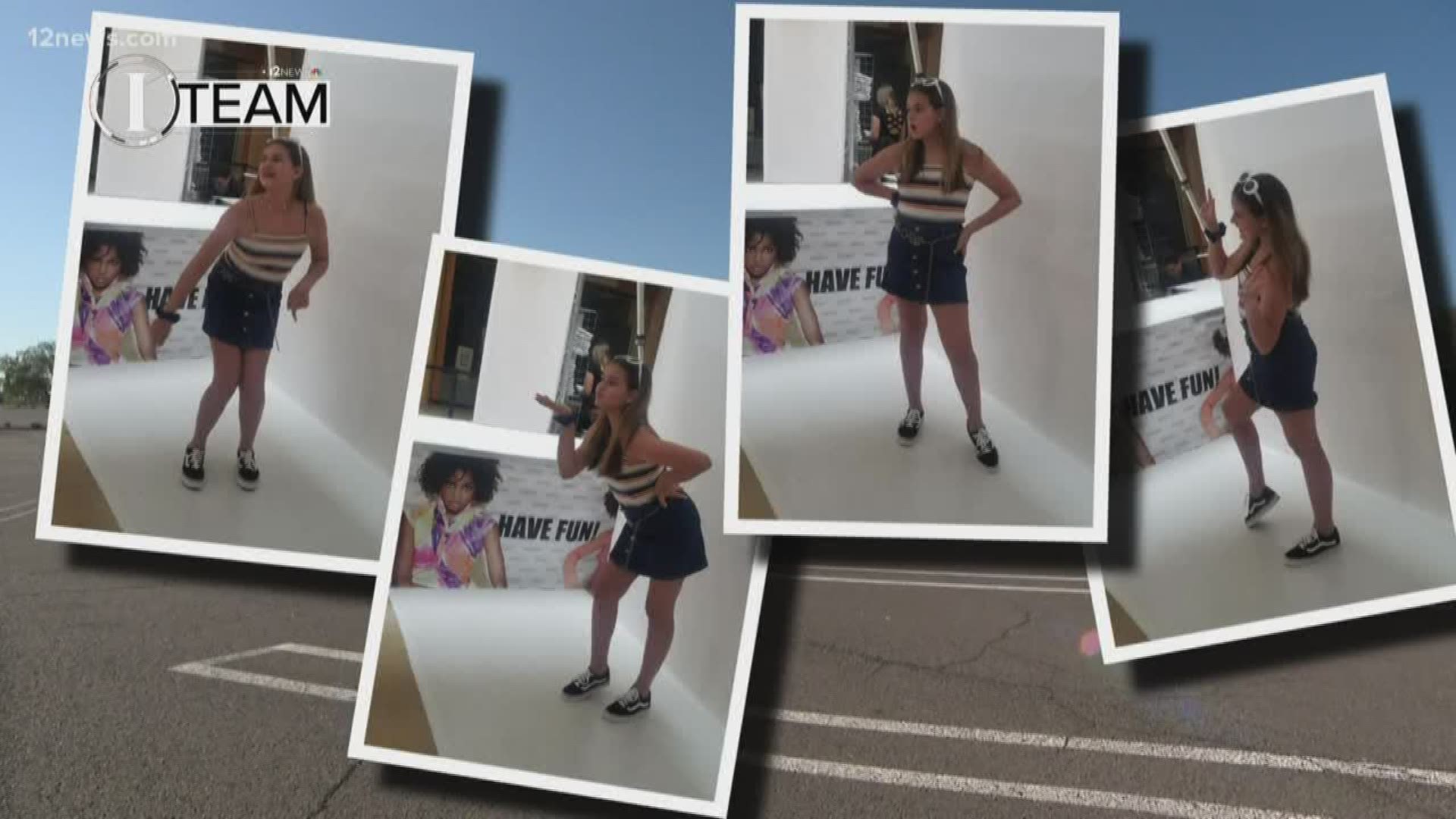 PHOENIX — The company Miami Fashion Board popped up across the county and here in the Valley. They made families believe they are talent recruiters and their kids have what it takes to be models. After a family we talked to paid them hundreds of dollars, the company disappeared and the money was never reimbursed.

Tonight on 12 News at 10: We talked to people listed on the Miami Fashion Board's "Hall of Fame." They were surprised to hear from us.

The family never got a callback, so we started to dig into the company a bit more.

We found the photos on their website were stock images.

12 News found out Miami Fashion Board has its headquarters at the Dolphin Mall in Miami. So, we headed there.

We couldn’t find anything, and the mall office said they don’t have records of a company under that name there.

We struck out again at another address listed on the Better Business Bureau. Then we went to the company owner, who we called before without success, Bill Waldbueser, at his home in Fort Lauderdale.

A man was pulling out of the driveway and called Waldbueser on speakerphone.

“There’s a lady, uh, Bianca from NBC?” said the caller.

“Don’t tell her anything,” responded the person on the phone.

12 News got an email from Waldbueser saying his company has a 100% satisfaction money-back guarantee.

The email added “The emphasis is on giving the model an opportunity to be a ‘model for a day," and “We never say we are an agency.”

“If someone is asking you to pay money upfront to either be in a fashion show or you have to pay for these photographs in order to try and get an agent, that’s a huge red flag.”

The attorney general says if you believe you were scammed, file a complaint with his office. It could ultimately lead to an investigation.

For the full story watch 12 News at 10 Wednesday.