The complex case of Lori Vallow: Everything you need to know | S1, E3

The case involving Lori Vallow Daybell and her missing kids gripped the nation. I-Team EP Katie Wilcox shares everything we need to know about the mysterious case. 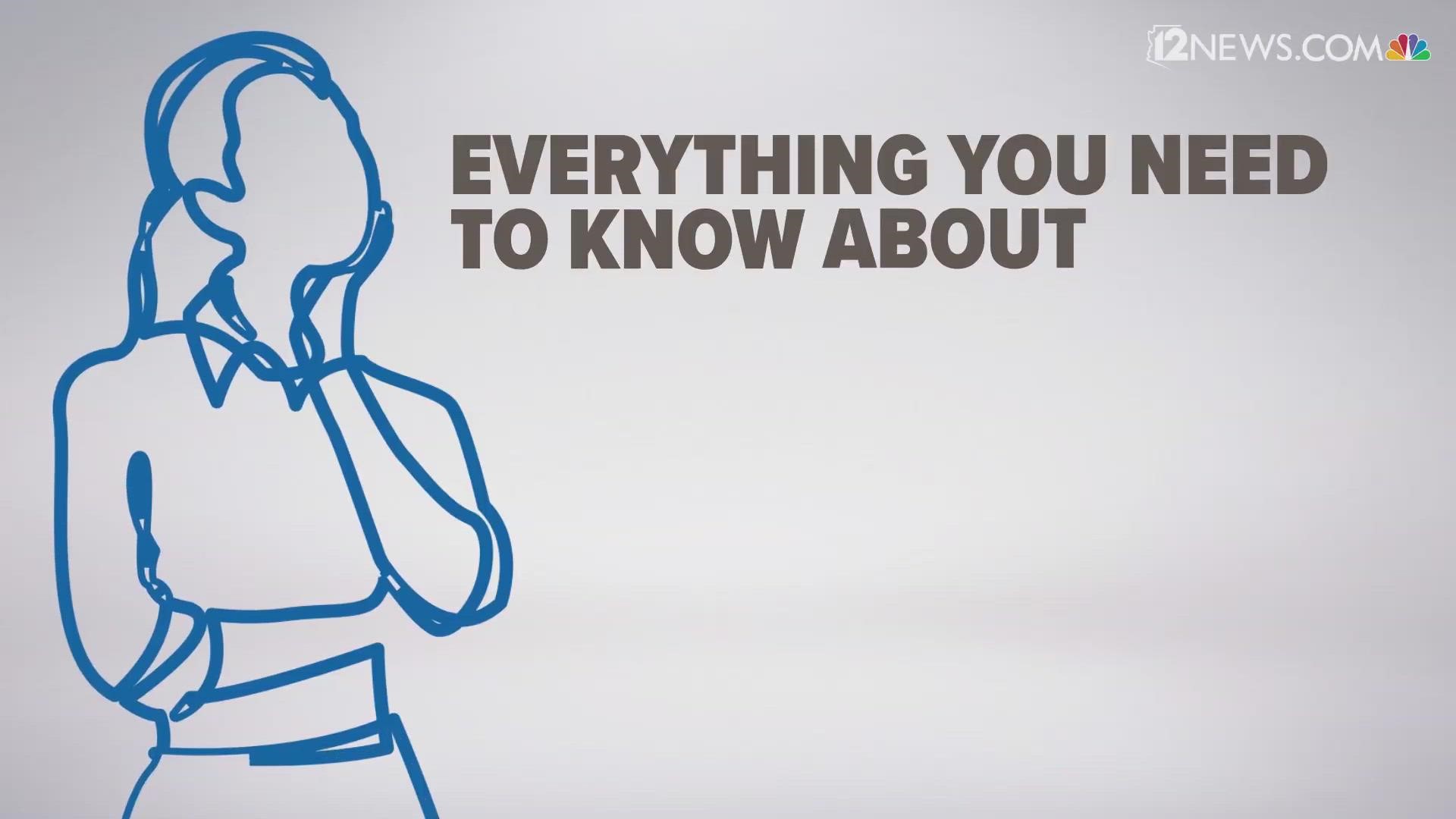 PHOENIX — These last several months have been confusing – and the news is coming at us faster than ever.

A nationwide search for two missing children from Arizona ended in tragedy when Tylee Ryan and J.J. Vallow were found gruesomely buried on their stepfather’s Idaho property in June.

Now, their mother, Lori Vallow Daybell, and her husband, Chad Daybell, are both locked up in Idaho and charged in connection to the children’s deaths and disappearance.

It’s an investigation that spanned from Arizona to Idaho, Idaho to Hawaii and involved doomsday cult-like beliefs, dead spouses, all while the country asked “where are the children?”

This is Everything You Need to Know About the Lori Vallow Daybell case.

If you missed a previous episode of the podcast, you can watch them in the playlist below.