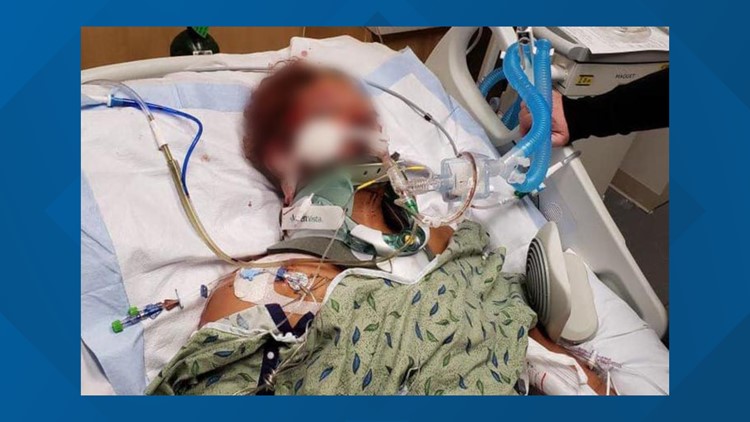 A police officer accused of sexually assaulting a suspect did not have his body camera on during the time the alleged assault happened, according to documents.
Author: William Pitts
Published: 10:36 PM MST March 5, 2020
Updated: 11:02 AM MST March 6, 2020

SAFFORD, Ariz. — An officer accused of sexually assaulting a suspect apparently did not have his body-worn camera on during the time the assault is alleged to have occurred, newly released police documents show.

Safford police officer Jeremiah French responded, but no shoplifted items were found. Instead, French wrote he discovered Simms had a warrant for her arrest in Yavapai County.

But days later, Simms would tell an investigator a much different story.

According to the police report, Simms said she was left alone with French in the hospital for up to 30 minutes. She said during that time, French sexually assaulted her.

The sergeant who investigated Simms's claim said he talked to French and asked if French's body-worn camera was on. According to the sergeant's report, French said the camera was no on at the hospital, allegedly because the hospital had concerns over patient privacy.

Doctors did perform a sexual assault kit on Simms and the sergeant said it was entered into evidence.

The case was turned over to the Arizona Department of Public Safety for investigation. Neither DPS nor Safford Police would comment, citing the pending investigation.