Is a taxpayer-funded office that is supposed to advocate for Arizona’s utility ratepayers standing up to APS?

“At the end of the day, we felt we got the best deal for ratepayers,” RUCO Director Jordy Fuentes said. 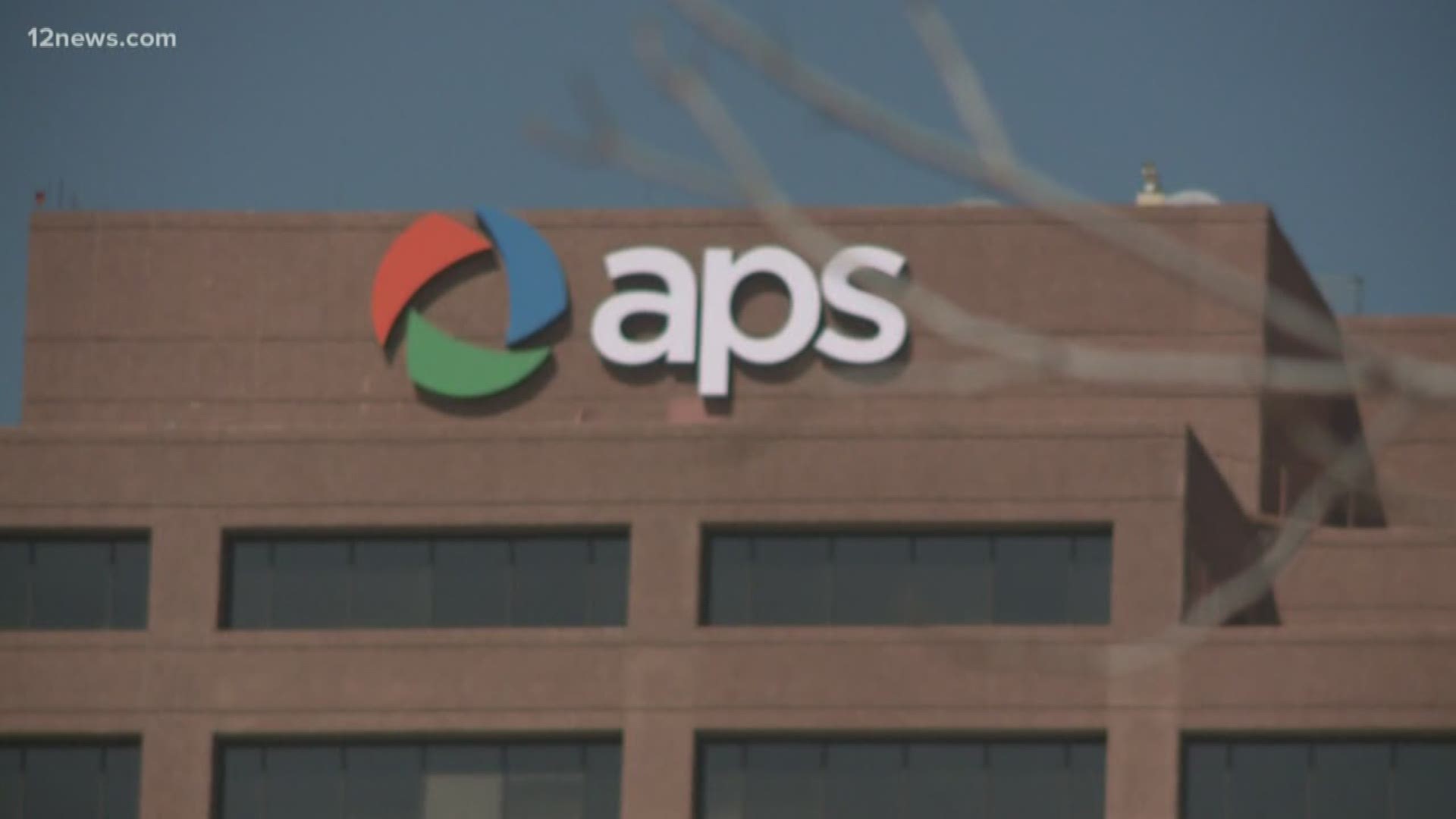 Customers of APS who are forced to pay higher costs than Arizona’s other electricity companies are not supposed to be alone in their fight for fairness.

The Residential Utility Consumer Office (RUCO) is a state-funded team of accountants and attorneys tasked with advocating for Arizona’s utility ratepayers.

“We make recommendations to the Corporation Commission to help them understand how to provide safe, reliable service and affordable rates,” Fuentes said.

The former information technology director for Arizona public schools joined RUCO in 2015. He was appointed by Gov. Doug Ducey as director in April. 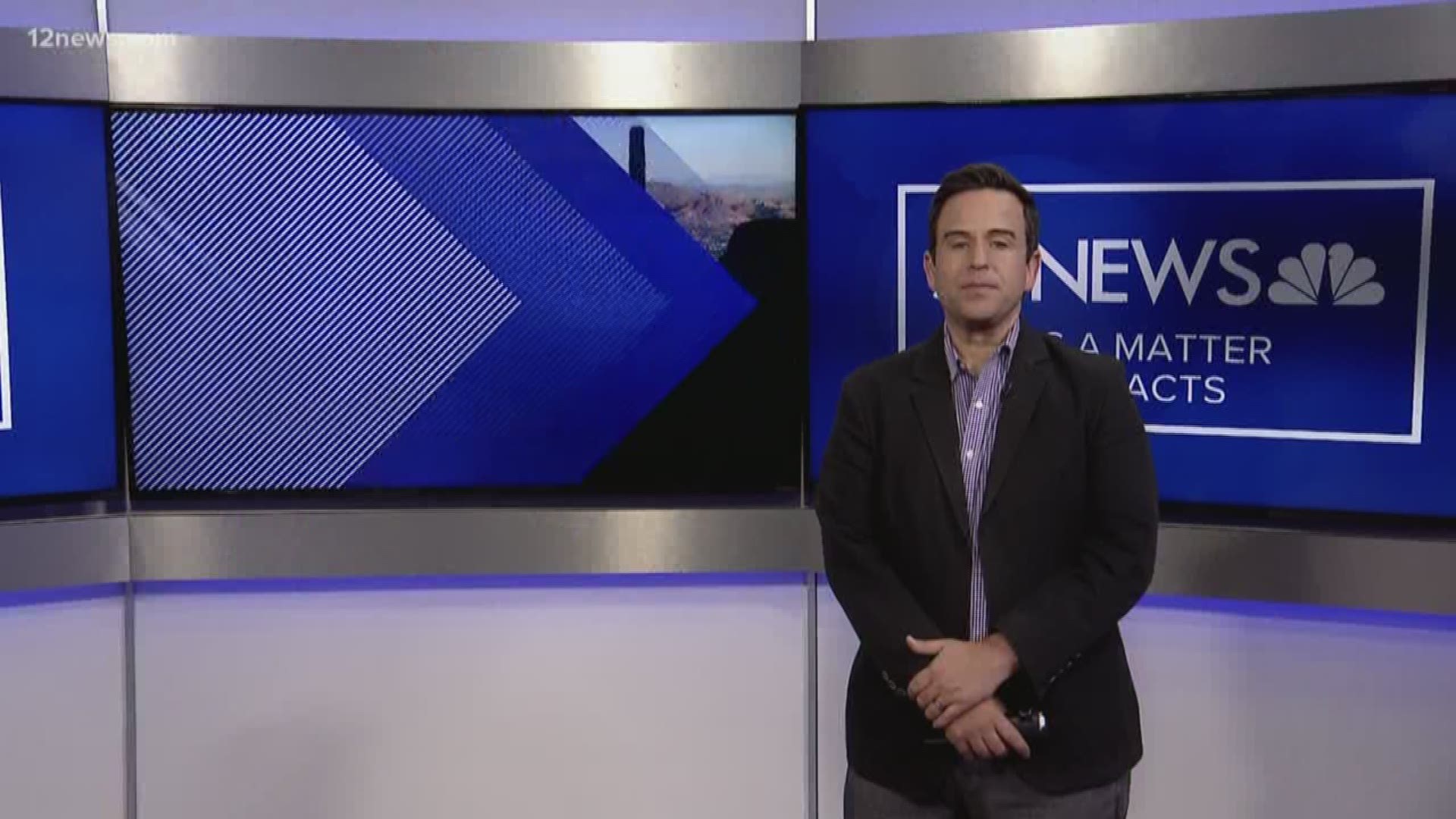 Fuentes spoke with 12 News about his role and defended the office’s track record with APS.

A critic of RUCO alleges the office has a soft spot for the monopoly giant, routinely supporting the APS positions that aren’t always in the best interest of consumers.

“RUCO has repeatedly sided with the utility against the ratepayers,” said Abhay Padgaonkar, a consumer advocate and expert witness in the recent APS rate challenge.

Padgaonkar points to issues before the Commission that include retail competition, net metering, Proposition 127 and the shut-off moratorium.

Fuentes says that assertion is simply false. He said RUCO’s stances are carefully considered in favor of ratepayers.

“All of those positions in those case RUCO are actually on the side of ratepayers,” Fuentes said.

It’s the 2017 APS rate settlement, which has proven to be costlier to ratepayers than originally advertised, that irks Padgaonkar the most. RUCO endorsed the settlement with many other stakeholders. RUCO and four of the five commissioners ultimately did not support rescinding the rates during the Stacey Champion complaint. 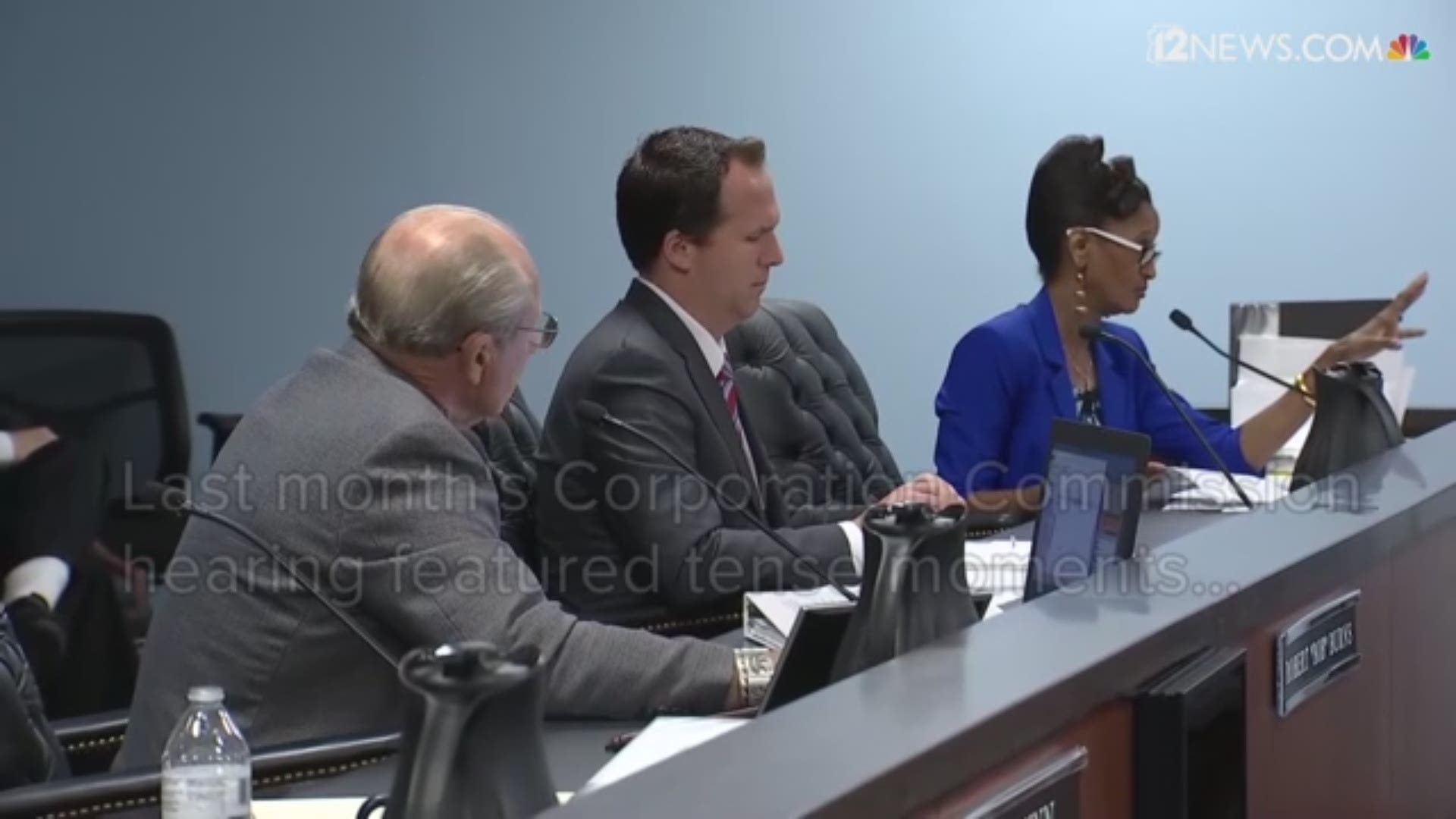 During the hearings, evidence - not disputed by APS – showed that on the day the new rate hike was implemented, the average 4.5% increase projection was actually three times that amount. Documents also demonstrated that APS did not lower all billing adjustors, as promised. The LFCR adjuster, for example, was not lowered for 18 months.

Early in the rate challenge, RUCO analyzed five bills and notified other stakeholders there was no evidence to believe the rate structure was unjust.

“RUCO’s analysis was so poor and they concluded, based on a flawed analysis, that rates were just fine,” Padgaonkar said.

The American Association of Retired Persons (AARP) is also critical of RUCO.

“We disagree with RUCO’s position in the last rate case and we think RUCO should vigorously and critically dig into this new proposal,” said Stephen Jennings, associate state director of AARP.  “The rate structure is way too complicated for the common guy to understand and it needs to be simplified.”

Fuentes defends RUCO’s role in the rate settlement. When asked if he still believes the rate hike is “just and reasonable” after all the evidence produced by the rate review and Champion case, Fuentes said he is withholding judgement.

“At the end of the day we felt we got the best deal for ratepayers,” Fuentes said.

Fuentes said his office is reviewing the recently released Overland Consulting rate review, which highlights poor customer satisfaction, problems with consumer outreach, and which concludes that APS had a Return of Equity (ROE) of 10.45%, in excess of the approved 10%.

“That information (Overland report) as well as the APS rate case application coming today will help shed light on whether it was just and reasonable and how we should move forward,” Fuentes said.

At the request of the Corporation Commission, APS filed a new rate case Thursday which seeks a $184 million rate increase. That is estimated to be an average of a $7.50 increase for the average ratepayer.

According to the U.S. Energy Information Administration, the average price per kWh for Arizona residents is significantly higher for APS customers than the state’s other utilities. In 2018, the APS residential price was 21% higher than SRP.

When presented with the information, Fuentes said he was not prepared to speculate about why APS prices are higher. He added that each utility is unique.

Asked whether he believes APS has acted in good faith with the Corporation Commission in recent years, Fuentes said he would not speculate.