Is there equal justice for teachers found guilty of sexual misconduct with a student?

Following Brittany Zamora's sentencing, many wanted to know if her 20-year sentence was harsh enough. 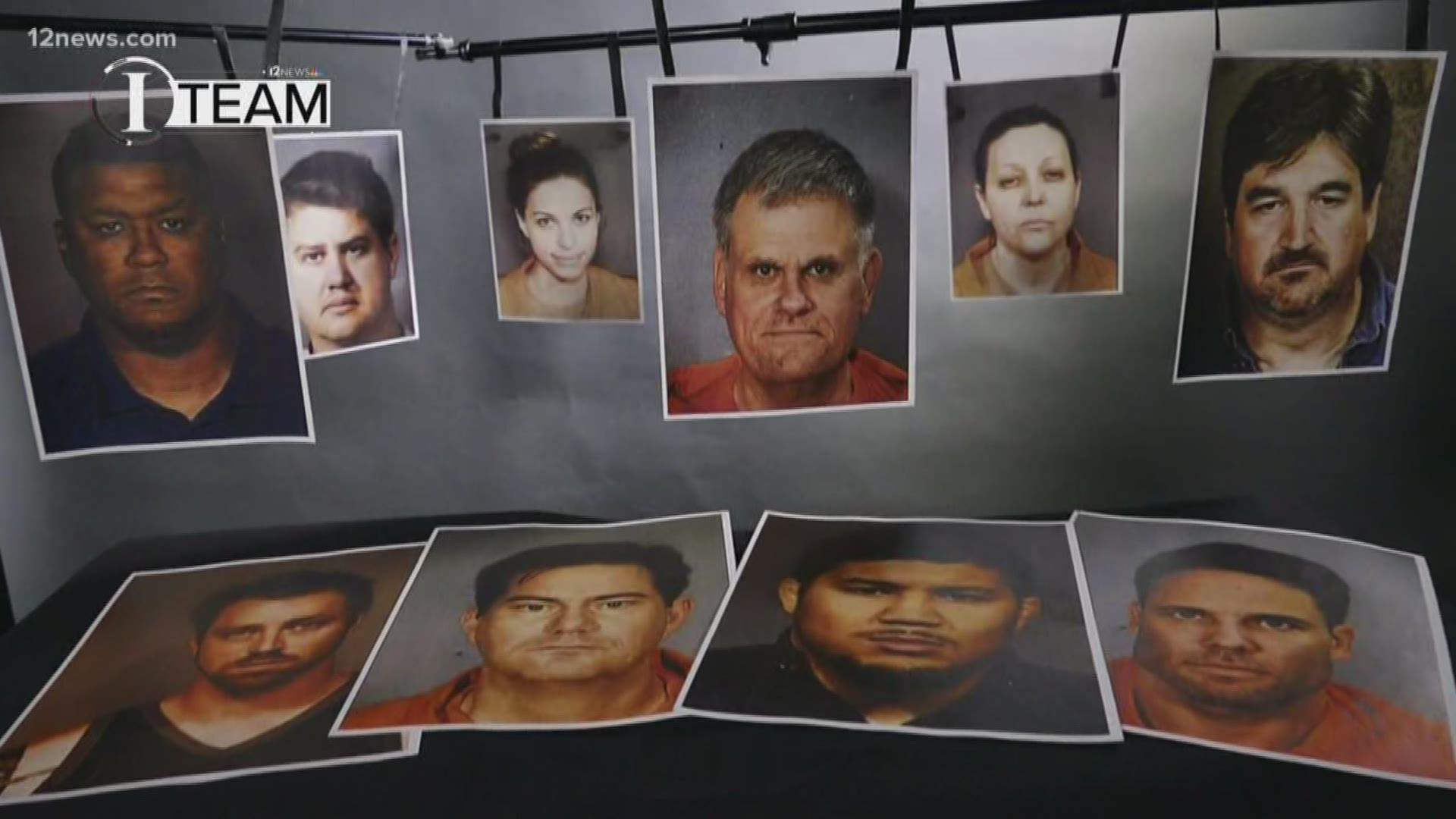 PHOENIX — Brittany Zamora, a Goodyear teacher, was found guilty of having sex with her 13-year-old student. She was sentenced to 20 years in prison.

Following her sentencing, there was mixed reaction on social media. Some believed the sentence wasn't harsh enough. Others believed it may have been more severe had Zamora been a man.

“I do feel like that was a little bit more harsh than some of even the male teachers that we’re seeing," said Christine Whalin, a certified criminal law specialist at DM Cantor. “It all comes back to what are the factors?”

The factors include the charges in the case and the age of the victim.

Take the case of Nicole Wooten. In 2006, the physical education teacher pleaded guilty after sexually abusing a female student. Her sentence was 20 years. The student was under 15 years old.

The age of the victim is important because state law only considers sex with a student a "dangerous crime against children" if the victim is under 15.

The types of charges matter too.

"He was sentenced to 40 years," said Whalin.

There's a third factor that plays a role in these cases that can be the difference in whether a perpetrator ends up behind bars. It's known as the position of trust.

For example, Aaron Wilkins, Allen Johnson and Joshua Schroder were all found guilty of sexual conduct with a minor 15 years or older. Only one of them, though, got prison time.

Johnson was his victim's English teacher, which is likely why he was sentenced to prison while Wilkins and Schroder were given probation.

Brittany Zamora was her victim's sixth-grade teacher, so there was a position of trust in her case.

Whalin noted that a defendant's gender is not a factor that plays a role during sentencing.

“Everyone hates a child molester," said a mother at Zamora's sentencing hearing. "Brittany Zamora, you hurt my family."

At Zamora's sentencing, the mother who spoke out said no sentence can change what happened to their children.

Here's a look at several cases from around Arizona of teachers and other school employees convicted of sex crimes and their sentences.