The 12 News I-Team has found that the government agency responsible for protecting these group homes has fallen short. 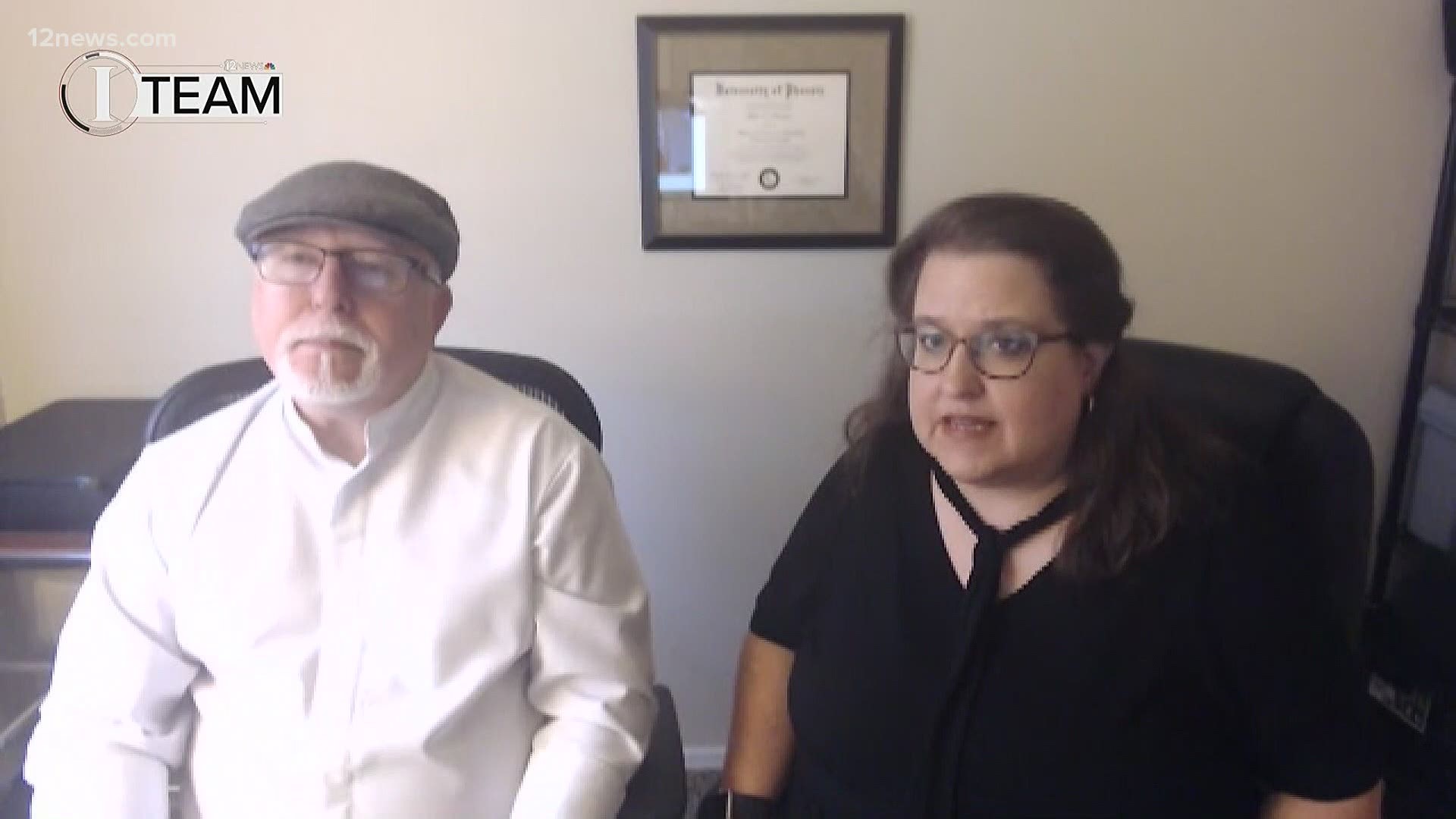 Since the 12 News I-Team report on Monday night, showing video of a caregiver turning a surveillance camera away, more families have come forward saying this is not an isolated problem.

“She’s currently 19. When she was 10, she was diagnosed with autism," said Bret and Chandra Dorsett while talking about their daughter.

Their daughter has mental and behavioral health needs, and when she turned 15, her parents placed her in a group home. They were forced to move her from home to home for four years until they found one they believe provides appropriate care.

“The group homes hire staff who don’t have any training in behavioral health and so they don’t know how to work with the children and the adults and then that ends up leading to emotional abuse, verbal abuse, oftentimes, unfortunately, physical abuse," Dorsett said.

When something does happen in a group home, the Dorsetts fear it is not fully investigated.

“It seems as if it doesn’t really make any difference to file those grievances," Dorsett said.

They are not alone.

Amber Brown was so frustrated by a lack of oversight that she put a camera in her 16-year-old son Matt's room at his group home and it has shown some disturbing scenes.

Staff was seen pushing Matt, laying on top of him and blatantly turning the camera towards the wall.

After the most recent video, Brown pulled Matt out of that home.

“Does he actually have to end up in the hospital? Does he have to die? What does it take for you to actually take action and maybe start shutting some of these homes down?" Brown said. 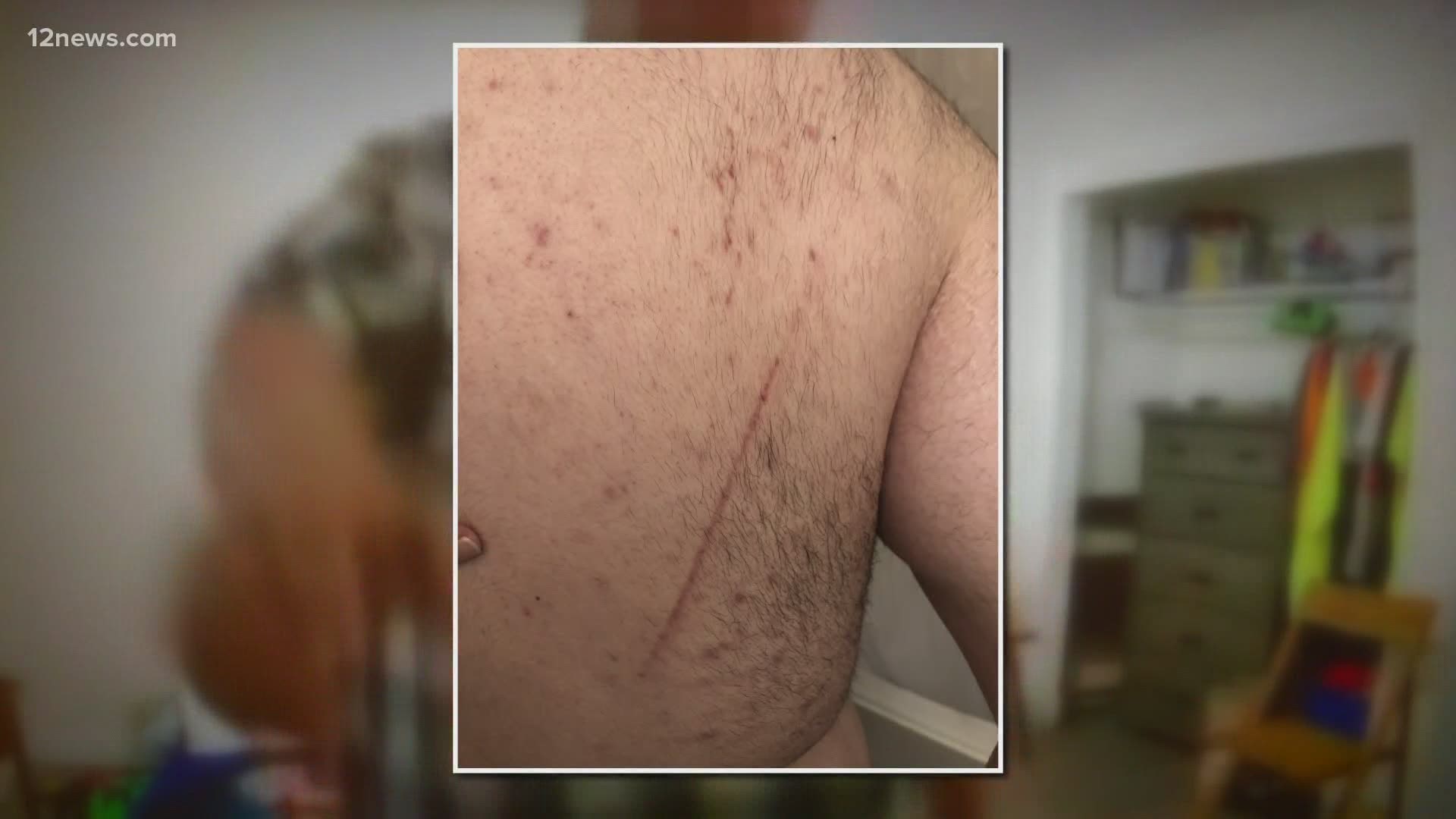 The I-Team found Arizona's Division of Developmental Disabilities, the agency responsible for oversight of group homes, has a troubling history when it comes to actually reviewing incident reports.

In October of 2018, AHCCCS issued a notice to DDD saying an estimated 27,000 quality incident reports were never investigated.

Rep. Longdon, an advocate for people with disabilities, says she has plans to change that.

“We are lacking a strong watchdog. When people are vulnerable and shut away, you need to have strong oversight to ensure they’re not being preyed upon and that seems to be missing," Longdon said.

Like at the home where Brown's son Matt used to live.

According to the Department of Health Services database, no inspections happened there. The I-Team found that is true for dozens of group homes.

“We wrote a bill for a pilot program that would have gone to ensure that an existing state agency was doing inspections of developmentally disabled group homes every year. Every home every year," Longdon said.

That bill is at a standstill because the coronavirus shut down the legislature.

The pandemic has also forced the Dorsett Family to move their daughter home. They hope speaking out can help bring change to the system.

“My goal has been that she have the best quality of life that she can have. That’s always been my goal," Dorsett said.

The Dorsetts say prior to moving their daughter home, they were happy with the group home she was living in. They say that group home has elected to install security cameras throughout the facility, which they say brought comfort to them.

Brown, on the other hand, said she had been asking Matt's group home to install security cameras for months. It never happened.

The Department of Economic Security which oversees DDD, has yet to respond to 12 News' request for comment.