CEOs don’t have an obligation to assure us they are spending their PPP funds appropriately, but taxpayer advocates say they have a moral obligation to the public. 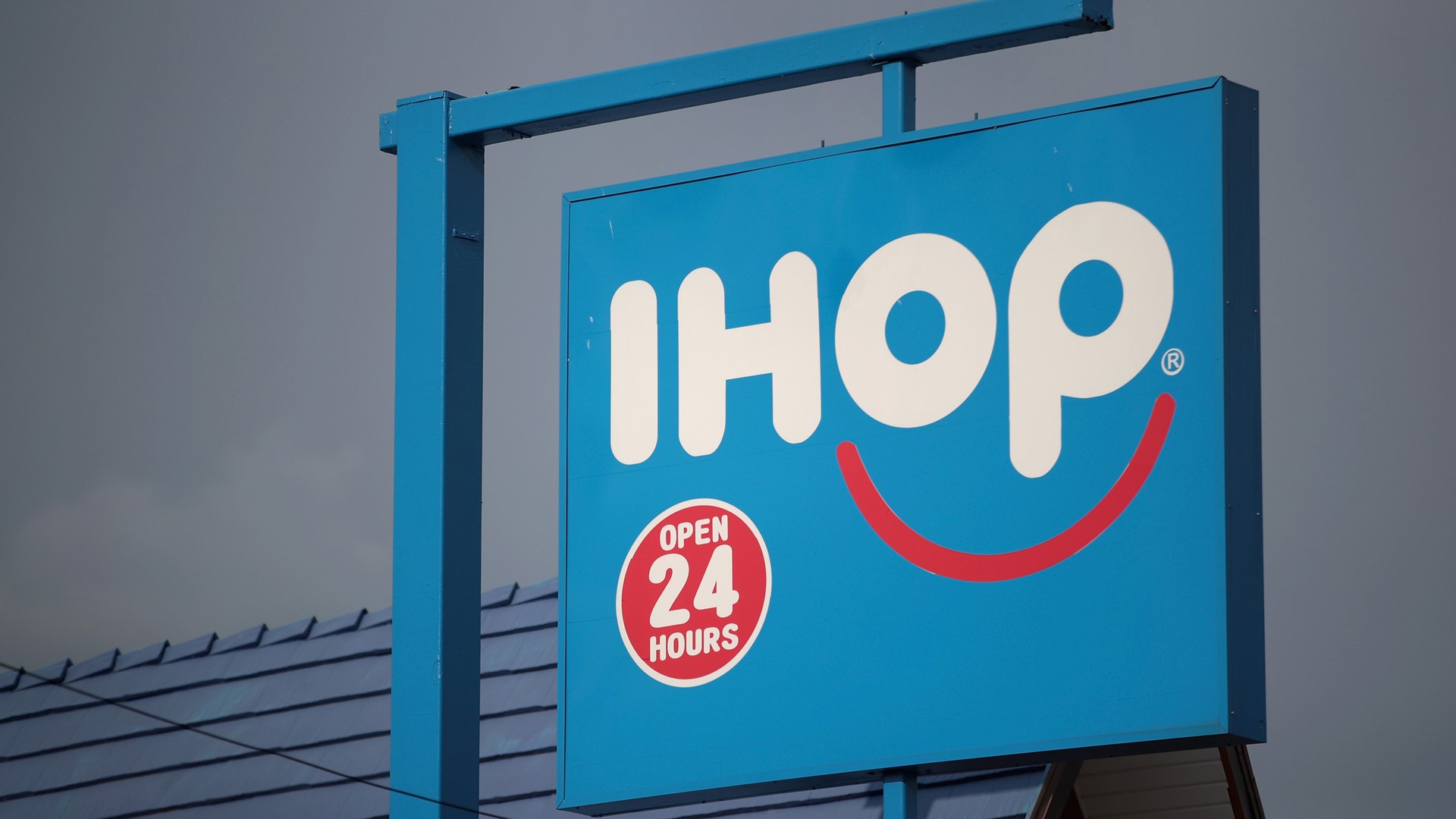 PHOENIX — The Paycheck Protection Program was sold to the American people as a lifeline for small businesses and the money is supposed to cover employee paychecks and other company expenses.

But some business owners are more willing than others to publicly discuss how they are spending the forgivable loans.

RELATED: What is the Paycheck Protection Program? Everything you need to know | S1, E4

What’s not clear is if Brown’s PPP money received in April allowed him to hire some of those employees back, and how much of the money was spent to retain existing employees.

12 News made numerous attempts to contact Brown but was unsuccessful. During a visit to Brown’s Phoenix Biltmore office, a representative of Brown told 12 News Brown was in meetings and unavailable.

CEOs certainly don’t have an obligation to assure the news media they are spending their PPP funds appropriately. But taxpayer advocates say they have a moral obligation to be transparent to the public.

“The companies really do have a responsibility to their community,” said Kyle Herrig of the nonprofit Accountable.US, which has been tracking PPP funds. “Are they willing to take this money from the dry cleaner down the street? And if they are, they should own that.”

The program was sold to the American people by leaders in Congress and the administration as a lifeline to small businesses and that didn’t always happen, Herrig said.

Another big recipient of PPP cash in Arizona is a group of corporations that own IHOP restaurants around the country. Romulus Restaurants took $5-$10 million and eight other companies that appear to be connected to Romulus, also run out of the same Tempe office, took another $7 to $16 million.

Representatives of Romulus also declined to comment for this story.

“IHop and other franchise restaurants like IHop were able to use their lawyers, their accountants, their business acumen to get these loans that were designed to keep these small businesses actually in place,” Herrig said. “And that is something that seriously needs to be looked at.”

Regarding businesses potentially not using loans for how they were intended, 12 News reached out to Arizona Sen. Kyrsten Sinema’s office.

“(The senator) supports current accountability measures, and PPP loans are being actively audited to ensure those who should not have received a loan do not receive forgiveness,” said spokesperson Hannah Hurley in a statement to 12 News.

RELATED: Here are the Arizona companies that received PPP money

According to NBC News, a preliminary congressional analysis shows over $1 billion in emergency funds went to companies who “double dipped” and violated the program’s rules.

There is no evidence that companies affiliated with Atrium or Romulus violated any rules. 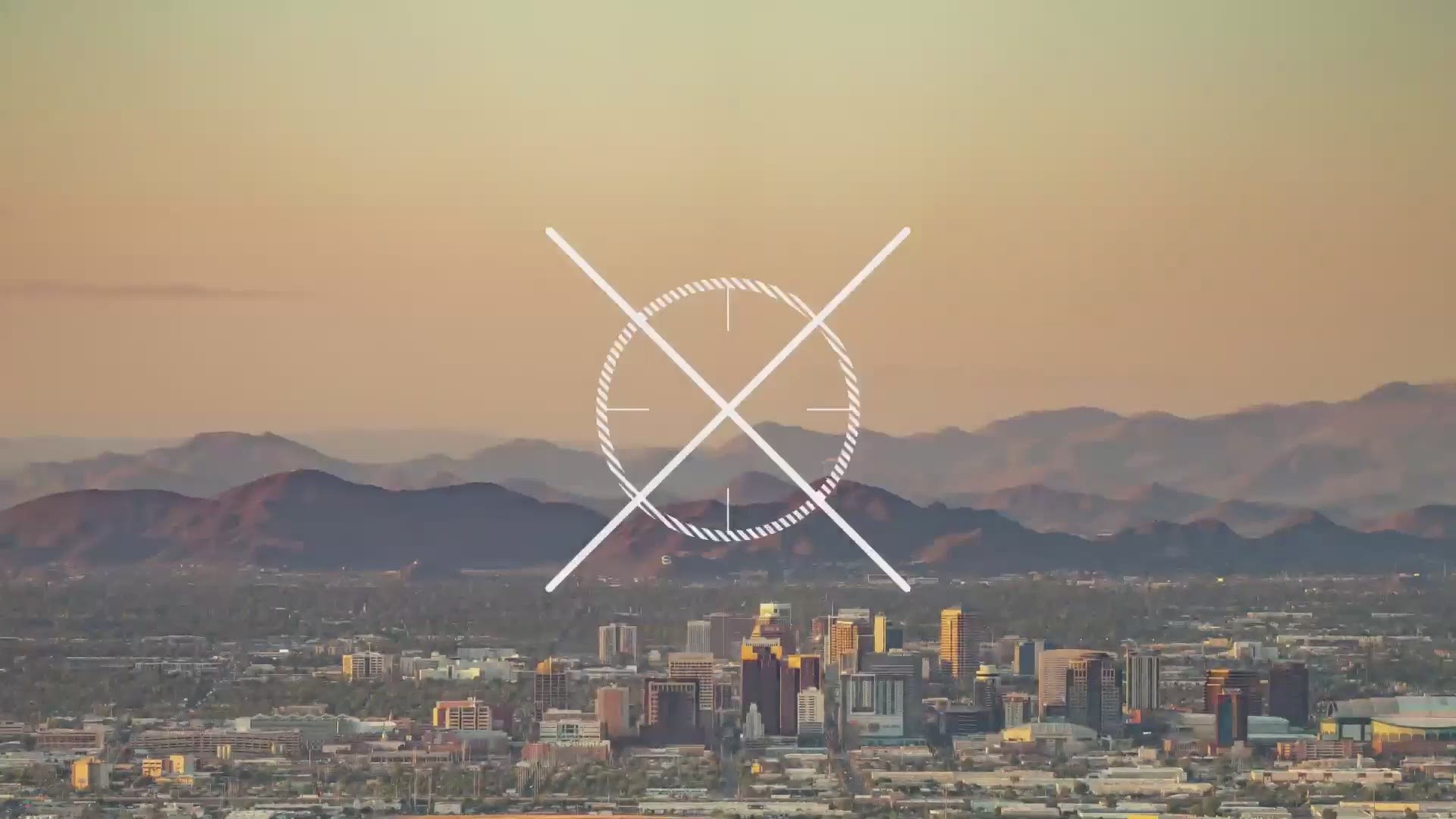