The Arizona Corporation Commission is refusing to release a third-party consultant’s report about Arizona Public Service's finances and business decisions. 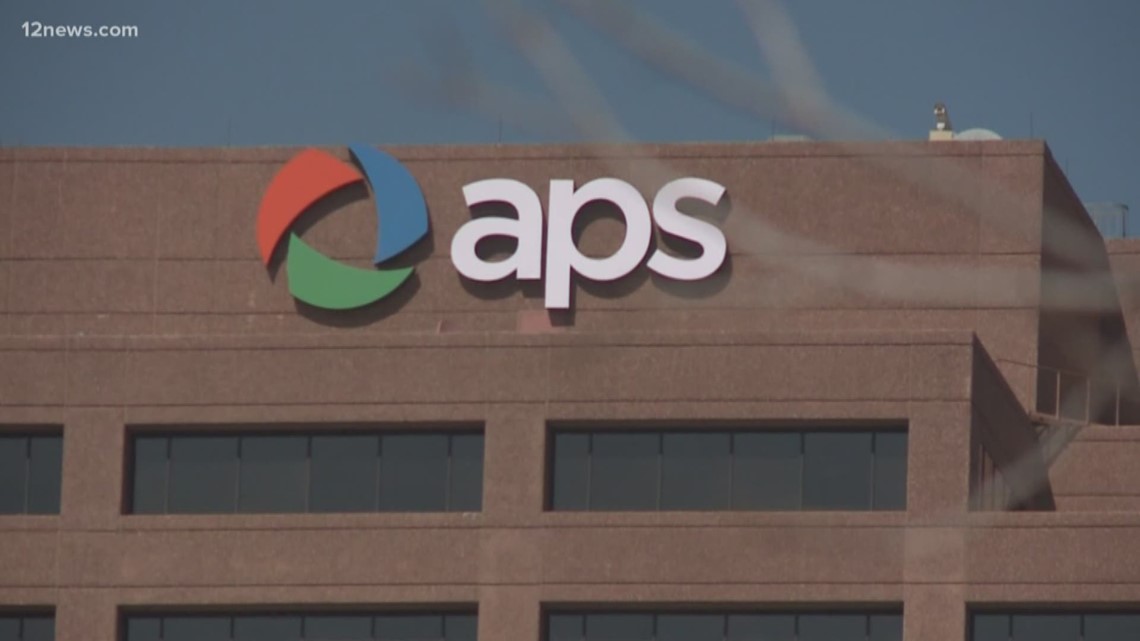 Editor's note: The above video is from an Aug. 20 newscast.

The commission paid Overland Consulting $250,000 to produce what is described by the commission as a “rate review/audit” of APS.

The Kansas-based consulting firm’s report was intended to assist the ACC utility division staff in completing a rate review of APS that was published in June. A rate review is considered a snapshot of APS’ finances.

According to the request for proposal, Overland Consulting was tasked with analyzing the books of APS and making recommendations “consistent with general accounting and ratemaking principles” and the law.

The firm was to examine APS on several fronts, including its execution of the new rate design approved by the commission, its power and fuel costs and the appropriateness of its financial transactions with its parent company, Pinnacle West.

Overland Consulting was required to submit drafts of its preliminary conclusions and recommendations to the Commission’s staff. The staff would then publish a final report.

The report recommended a new rate case be scheduled for APS. It also recommended that APS educate customers more efficiently about rate plans and improve communication with customers about their bills.

12 News requested Overland Consulting’s “draft report” and its related documents to determine whether the commission’s final report left out any significant findings gathered during the discovery process.

In response to the request, the Corporation Commission released 500 pages that are completely redacted.

The decision to redact the records was approved by Maureen Scott, ACC Deputy Chief of Litigation and Appeals. Scott told 12 News through an email the redactions were legally justified and attached a privilege log citing the basis for redactions.

“The commission redacted the draft report by Overland based on the work product privilege, that it is protected under the attorney-client privilege, and it is not subject to release based upon the best interests of the state,” wrote ACC spokesperson Holly Ward in an email to 12 News.

12 News requested to ask Scott why she believed the audit amounts to “work product,” a term typically used for litigation. The Corporation Commission is not involved in litigation with APS.

A spokesperson for APS provided 12 News the written statement only.

“I think it’s incredibly important that that kind of information get out and I think it can be very valuable,” said Gregg Leslie, Executive Director of ASU’s First Amendment Clinic, which specializes in press freedom and public access. “You can’t just say maybe one day this will end up in litigation so we should keep it from the public.”

The initial letter filed by Commissioners Bob Burns and Boyd Dunn in December of 2018 calling for a rate review states nothing about possible litigation. Burns and Dunn wrote they were concerned APS was not sufficiently educating customers about their rate options and that APS was “overearning.”

Leslie also questions the notion that the records involved are protected under “attorney client privilege.”

“I just can’t see how that would apply here,” Leslie said. “This is something that is just fundamentally related to an issue that the public needs to know about and I just don’t see where an attorney has come in.”

In the past, critics have questioned whether the Corporation Commission and its Staff act truly independent of APS’ influence.

“This is my opinion, but it seems to me that for the most part the Commission is run by APS with an assist from Staff,” said Abhay Padgaonkar, who was hired to provide expert testimony last year on behalf of an APS customer Stacey Champion who challenged the APS rate hike.

Past reports about commissioners’ interactions with APS employees have perpetuated the theory that the commission is too cozy with APS. For example, last year the Energy and Policy Institute revealed text messages from then-Commissioner Andy Tobin. Tobin texted an APS employee his concerns about whether the company had a media relations strategy in place to combat potentially negative publicity.

Padgaonkar questioned whether the commission’s summary of Overland Consultant’s rate review was “whitewashed.”

Releasing the Overland report would allow skeptics the chance to determine whether ACC staff left out any important details in its published summary, Leslie said.

“We won’t have to worry about whether there was bias or any kind of corruption or any kind of favoritism in what they chose to pass up the chain,” Leslie said.