Arizona unemployment in the pandemic: Everything you need to know | S1, E1

$7 billion in unemployment claims a week. Phones that aren't picked up. People wondering where their money is. We break down what our reporters have learned. 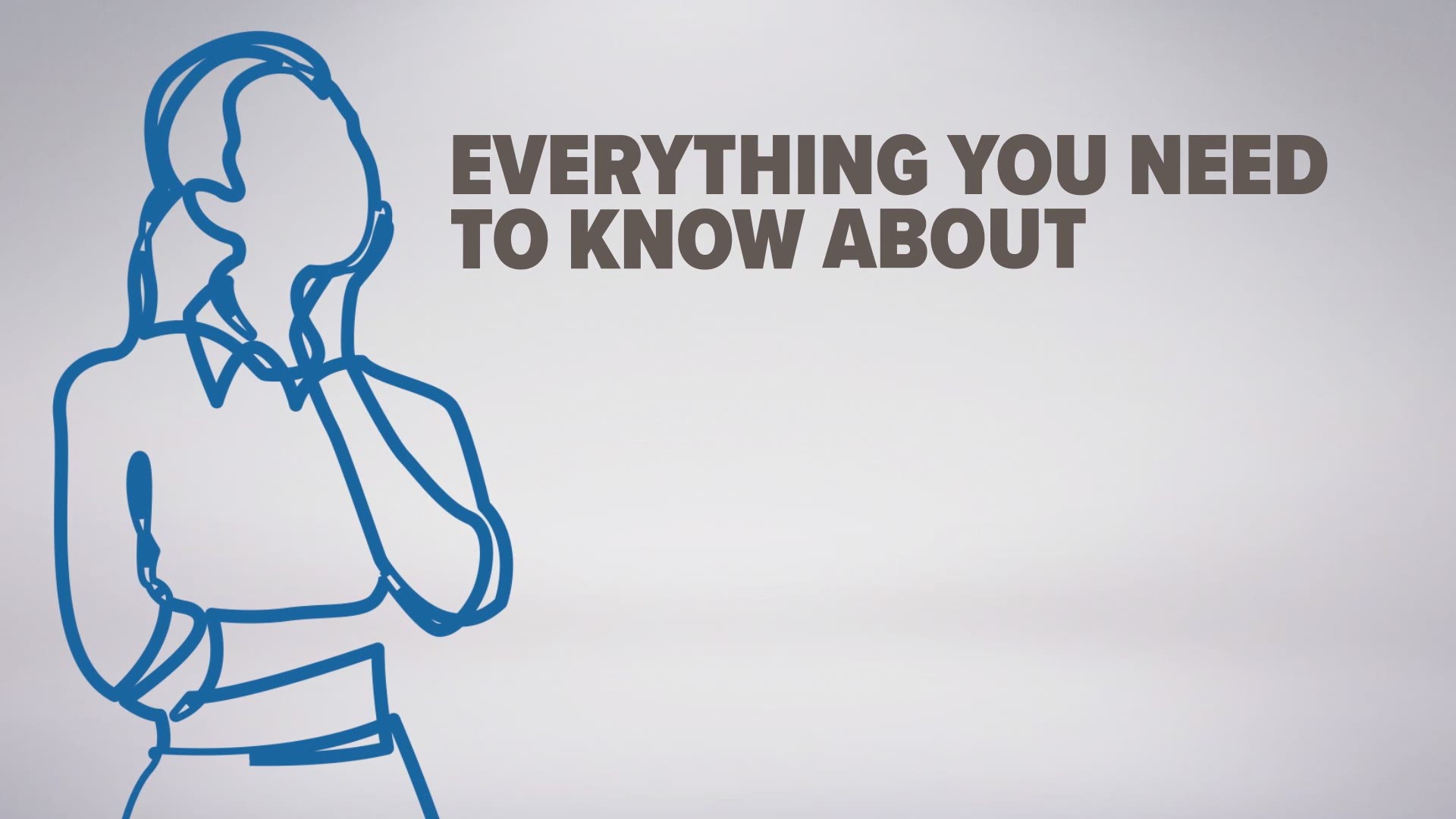 These last several months have been confusing – and the news is coming at us faster than ever.

Since the beginning of the coronavirus pandemic, hundreds of thousands of Arizonans received unemployment benefits and the state and federal government have paid more than $7 billion in weekly unemployment claims. And while tens of thousands more file claims each week – several thousand Arizonans still fill the Department of Economic Security’s call lines asking for help accessing these benefits.

In the months since the U.S. recorded its first coronavirus case and President Trump signed the Coronavirus Aid, Relief and Economic Security or CARES Act, the Arizona Department of Economic Security has struggled with outdated software to provide funds to Arizonans in need while protecting the state from fraud.

As many as 100 Arizonans have also contacted 12 News directly – searching for answers after they were unable to access benefits, had their accounts closed and money taken back – or in some cases even received funds for which they never applied.

RELATED: Unemployed Arizonans brace as PUA relief expires at the end of the week

On Tuesday, millions of Americans await the next stimulus bill from the federal government, as the current funding for the Pandemic Unemployment Assistance program is scheduled to expire July 31 – ending a $600 per week federal bonus for every person on unemployment.