The $2.3 million cost will keep climbing as a federal judge keeps the lawsuit alive. The ruling says DPS didn't have the evidence to arrest Leslie Merritt Jr. 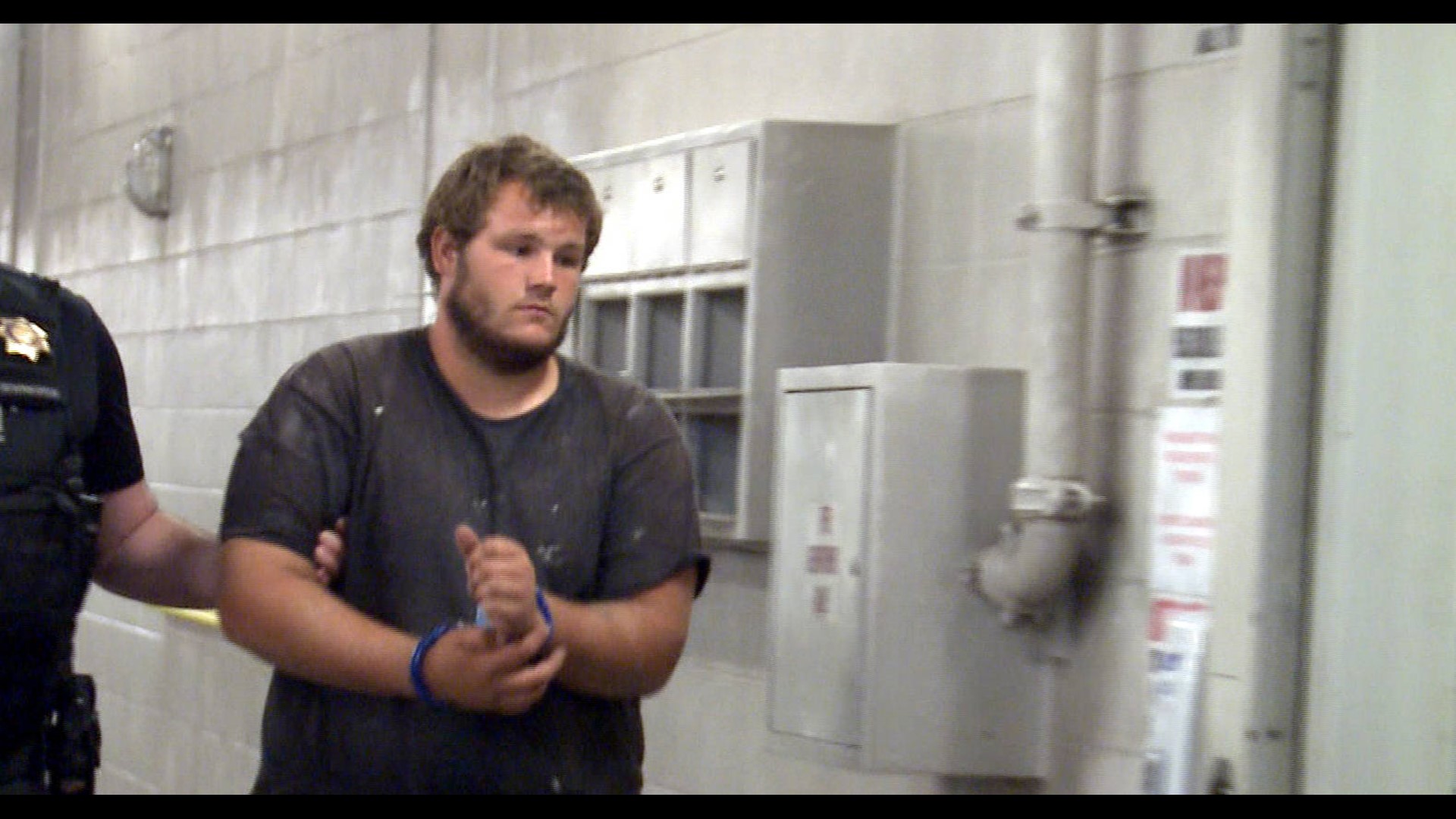 PHOENIX — Remember the panic in the Valley four years ago?

Eleven shootings on Valley freeways in a matter of weeks.

There were no serious injuries as law-enforcement raced to capture the shooter.

Gov. Doug Ducey celebrated the news with an ill-fated tweet: "We got him."

That arrest would cost Arizona taxpayers millions of dollars in legal bills, 12 News has learned.

Merritt would spend the next seven months in jail as the suspected Freeway Shooter.

But DPS botched the case, the charges were dropped and Merritt sued the state and Maricopa County after his release in April 2016.

Judge David Campbell will allow Merritt to seek damages only for the six days he was jailed after his arrest but before he was formally charged.

With the court case still alive, the state's legal bills will keep climbing.

Through a public records request, 12 News obtained a spreadsheet showing how much the state has paid out over the last three years to defend itself. The total through mid-October: $2.3 million - and counting.

Here's the irony in that bill: Merritt's attorneys' initially offered to settle the case against the state for $2.5 million.

Then-County Attorney Bill Montgomery was also sued, but he settled with Merritt for an undisclosed amount.